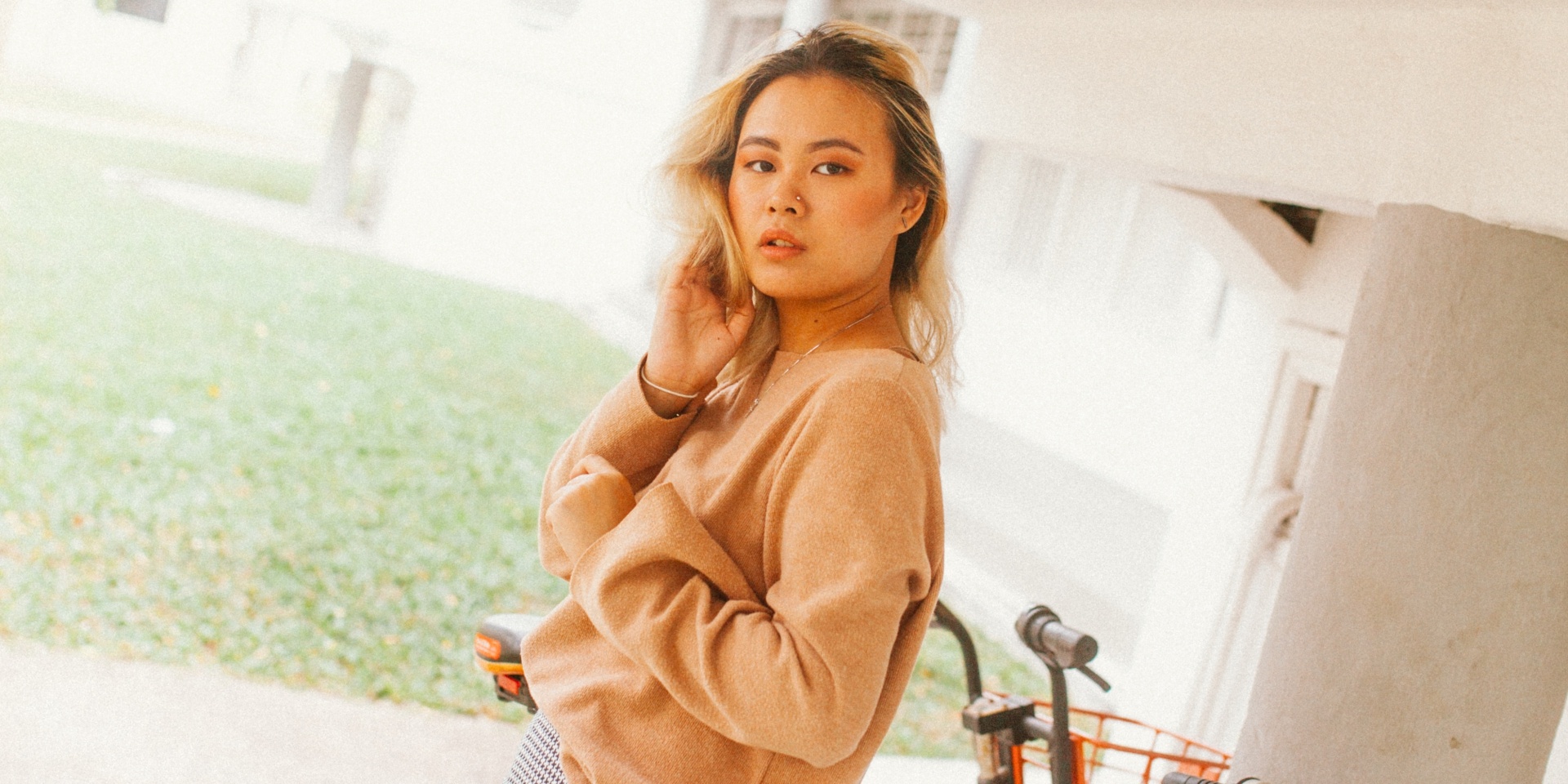 Love, and all its harvests, will always be inescapable from the expressive urgings of pop music. There will never come a time when we, as the general public, will collectively decree that there is too much love in pop. So when Singaporean chanteuse Theodora says that it would be disingenuous of her to write about anything other than love, we get it. Last month, she lifted the veil on her debut EP letsnotcallitlove, a six-tracker that serves as a focussed exposé on the less advertised, more real side of the very high-stakes proposition of giving yourself to someone else. That is her first longform opus since she switched lanes, crossing over from the acoustic guitar-led folk mode to an ultra-lush, all-digi R&B palette, where path-blasting producers Flightsch and Evanturetime chime in.

Below, Theodora tells us about how and why she brought it to life.

How do you feel about your first longform body of work since your singer-songwriter guise?

It continues to be very daunting. I thought that it would stop after I put it out but it continues to be because it's the first point of reference. You can't take back your first. But I'm happy that those are the stories that I chose to tell.

What part of your fears have you overcome and what remains to be conquered?

The daunting part about it is whether I have created a point of reference for myself that I will be indebted to with future releases. Will that be my sound? Will I it regret later on? But in saying this, I will truly never regret anything. From choosing the tracklist to the art to the overall genre and artistic choices, I always look far into the future for longevity. Fingers crossed that I will continue to love it 20 years later.

What influenced the selection of the six tracks?

If I were to point out both ends, on one end, it'll be 'July' and the other would be 'Get You Like Me'. 'July' was me transitioning from the folk-singer-songwriter mode to an electronic body of work. 'Get You Like Me' is a lot more R&B. My choices balanced the evocative nature of the songs, which are emotional and a little uncomfortable but versatile, in the sense that they can be dressed any way I want. The whole tracklist brings different genres and production styles but they were all written in a singer-songwriter fashion. That's the pre-requisite for all the tracks. I also wanted to give myself head room to explore.

What would you say is the emotional standpoint of letsnotcallitlove?

The whole EP is a compilation of non-love songs. It's impossible – and I've admitted this years ago – for me to sing about anything other than love. It’s just a matter of how I sing about it. If I try to sing about politics or the environment, it wouldn't be as genuine.

When it comes to songwriting, the feeling has to be intense. I immortalise it, put it into three minutes and every time I play it back, it’s intoxicating and I feel it all over again. This is why, for me to write about anything else other than love would be insincere. But I refuse to just write love songs – this EP, in its most sincere form, is about the different sides of love.

The title track is the saddest song about falling in love that I've experienced. You fall head over heels for someone but when you’re in bed at 3am, it sucks because you haven't told them and you don't know whether it'll be requited. There's a lot of vulnerability there.

You also have ‘Talking Insane’, which is a celebration of female individuality. Do you think it belongs in this #metoo space?

Yes. The message is simple. The only rule that I follow hard and fast is: You should live by your own rules. Do whatever you want. If I don't want to sing about love the way you sing about love, I'm not going to. It does belong to a movement that defies expectations and structure. 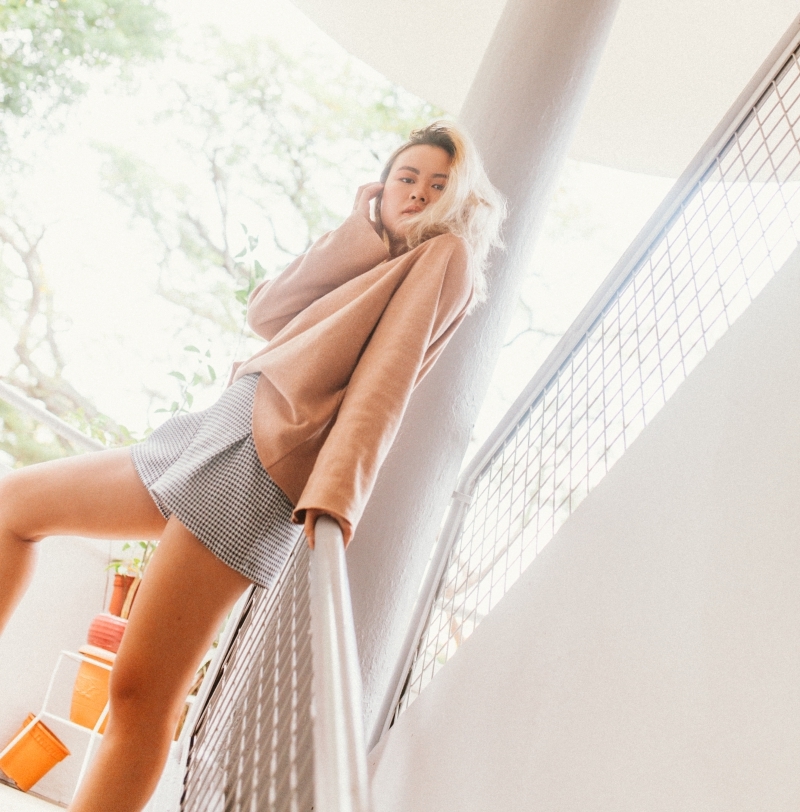 It's terrifying and exciting; not in equal measure so it's more terrifying, actually. Some days are dreamy because I get to make art or it's 4pm and I get to take a walk and spot a free range chicken.

But on other days, I think about when the next track is coming in. It's about balancing the artistic and financial freedom to truly be free.

Are you getting inspired for what you're going to do next?

Yes. In the process of creating the EP, I discovered a lot of stuff that I want to explore more in the future and others that I can put to rest for now. It shapes my future sound but not in an expected way but in a way that has inspired and pulled out so many different artistic inclinations from within.