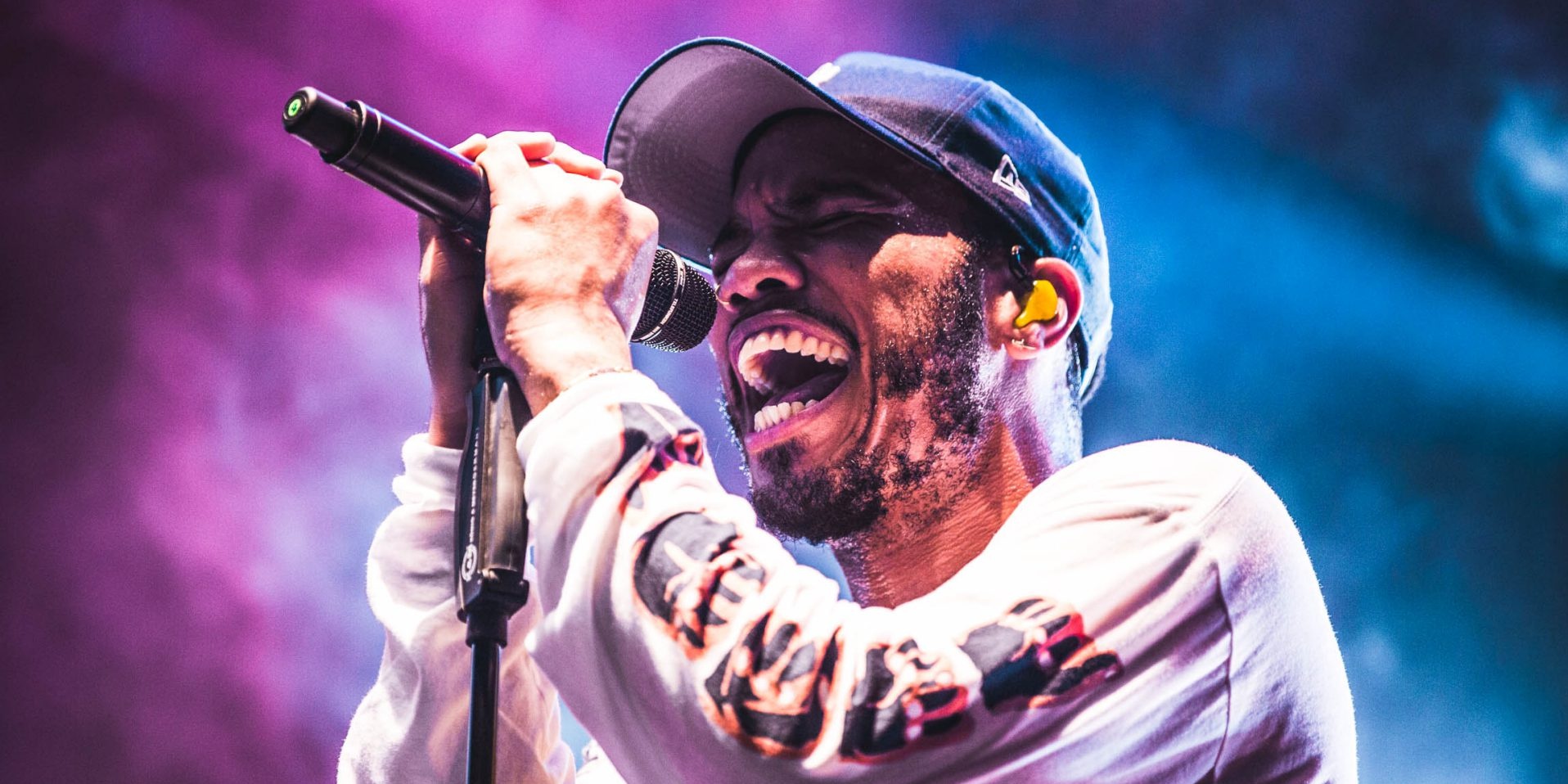 Anderson .Paak has unfurled his fourth album Ventura into the ether.

Even at first listen, the record's neo-soul-forward charms are spellbinding.

Listen to Ventura below.