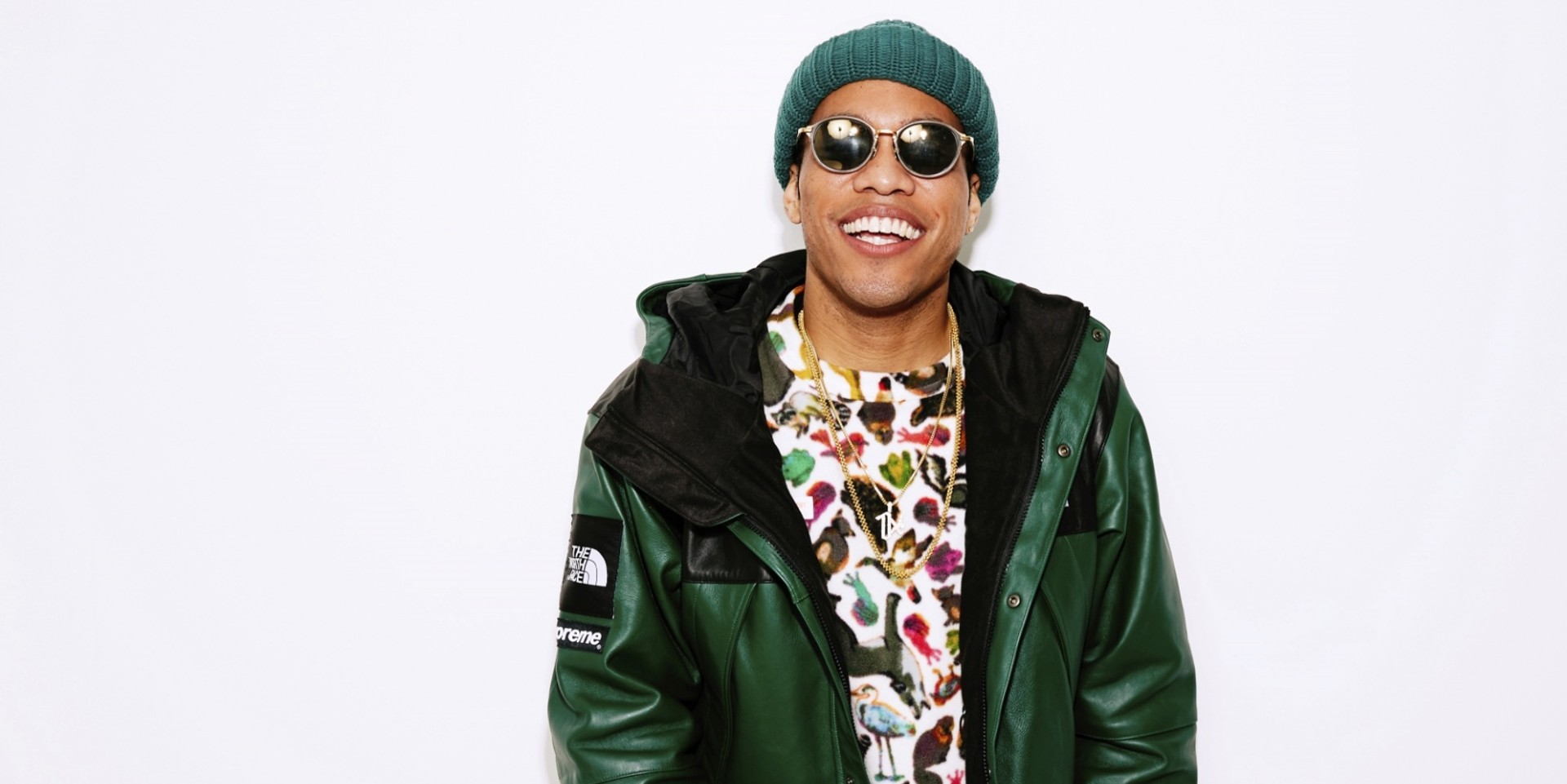 After teasing that he has two full unreleased albums last week, both of which he worked on with Dr Dre, Anderson .Paak has revealed the details of one of them titled Ventura.

The singer had finished Ventura together with his latest album Oxnard but he chose to only release the latter. He explained, "Growing up in Oxnard gave me the grit and the church to find this voice of mine. One town over I went further and found my depth. The duality of each place inspired me greatly and from that I made two albums at the exact same time but held one back because that would have been too many songs to perform live for you all! I like ending things on an even number so welcome to Ventura."

He has also announced a tour in the US and Europe, Best Teef In The Game, and will be joined by various artists such as Thundercat, Noname, The Free Nationals and more at selected stops.

Ventura is slated to be released on April 12.