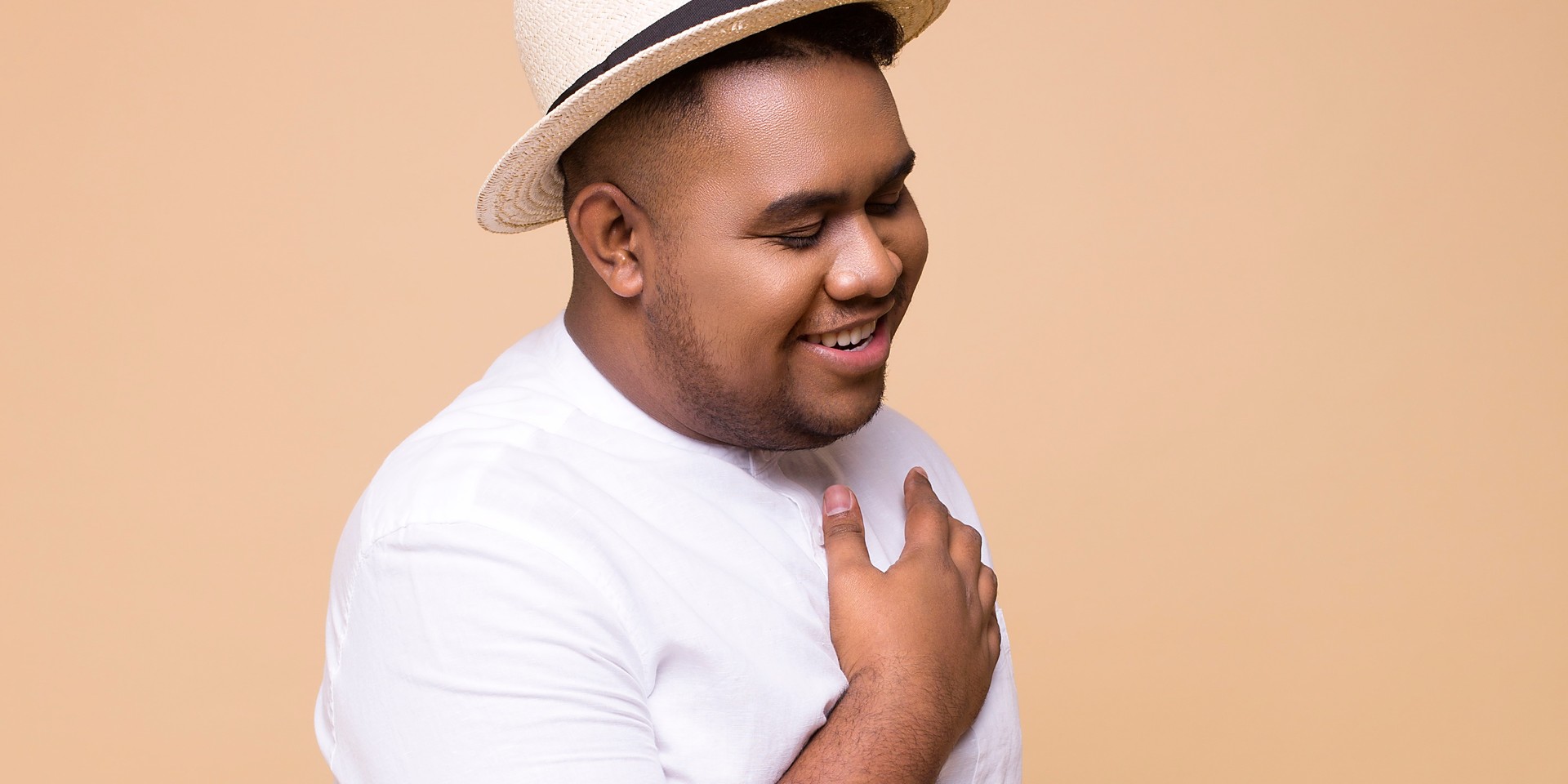 Andmesh's music career only started three years ago but he's been making waves with his music since the very beginning.

Characterised for his sweet love songs and even sweeter vocals, the Indonesian singer-songwriter first rose to fame on the reality singing competition show Rising Star Indonesia in 2016. Armed with jazz renditions of popular pop songs and his soulful vocals, Andmesh came out victorious and immediately landed a record deal with Hit Records.

Now considered one of the biggest artists to come out of Indonesia, the 23-year-old act has put out a highly-acclaimed debut album, entitled Cinta Luar Biasa, and won an array of awards, including a Mnet Asian Music Award for Best Asian Artist - Indonesia and 3 Billboard Indonesia Music Awards.

In his latest venture, the 'Nyaman' act will be showcasing the beautiful wonders of Indonesia through the 3rd season of Music Matters Live From Home (MML From Home), a music and cultural series. This season aims to bring the beauty of Indonesia to the rest of the world. Andmesh, alongside 5 other local acts and 4 international musicians, will be performing on the online show slated for 4 - 6 December. The episodes of MML From Home Season 3 is out now on Music Matters' official YouTube channel and Facebook page.

Bandwagon caught up with the Indonesian star to talk about his rise to fame, how he's been dealing with the lockdown, and what he has in store for the next year.

Hi, Andmesh! Tell us how first got started in music.

Hi there! How did I get started in music? Well, basically I've known music since I was a kid (around 5 years old) because it ran in our family blood and all of us loved music.

But, talking music as my career path, it began when I joined the talent search called Rising Star Indonesia in 2017. I won, got a record deal with Hits Records and released my very first single ‘Jangan Rubah Takdirku’ all in [the same year], that’s when everything started.

How do you feel your time on Rising Star Indonesia shaped you as the artist you are today?

I feel so grateful that I won the competition, but it didn’t make me feel satisfied as an artist. I made this my starting point and the stepping stone into the music industry.

Since 2020 hasn’t been the easiest of years, how have you been coping? What have you been doing to stay positive, and motivated during this time?

I know this year hasn’t been easy for all of us in every part of the world. This is like a new world and we're a part of history where everything changes. But, the thing is how do we stay positive and have a positive mindset during these crazy times?

I try my very best to stay positive in every way and feel grateful for everything I have. I [also try to] stay productive so I can contribute my music [to the world], which hopefully can lift a bit of weight on everybody’s shoulder, especially for my family, my team and everyone around me.

What does your creative process look like? Has it changed in any way due to the pandemic?

There is no reason for me to stop my creative process, as long as I stick to the health protocols. Music is my passion, and during this pandemic, making music is one of my ways to keep positive and happy. The only thing that changed is that everything is made through the digital world, like virtual discussions and workshops.

We can’t wait to see you at Music Matters! What are you most looking forward to being part of MML From Home Season 3?

This is my very first time joining Music Matters, so I feel so excited to be part of it! I'm looking forward to having a performance outdoor and to also be a witness of the wonder of Indonesia. Not to mention that I'm collaborating with Kurt Hugo Schneider and Jules Aurora, and they are doing my song! So words can not express how grateful I am to be part of this experience.

Do you have any exciting projects lined up that your fans can look forward to?

I am really super excited because I just started work on my sophomore album, which hopefully I can release the music by next year. The results are much better than now, and everyone can enjoy my upcoming releases.

Last but not least, when everything gets better, I would love to come to Singapore again, and this time perform for Music Matters live in person.

While we wait for the Andmesh's next record, listen to his debut album Cinta Luar Biasa here: