Give it up for Andrew T.

One of the most esteemed and in-demand DJs in Singaporean nightlife, the DJ is also a spellbinding force in the Asian touring circuit. Some of the most buzzing festivals and clubs throughout the continent have been blessed by his versatility; from hip-hop to EDM, no body-blasting sound is left unturned in his beyond-eclectic sets. In his 18-year-run in Singapore, he can also count being the music director for the 2010 Singapore Youth Olympics and 2015 SEA Games and ASEAN Para Games. Now, he embarks on a new dawn in his career as the Festival Director of the newly incepted Legacy Music Festival.

Overseeing the music programming, Andrew has signed off on a sprawling lineup featuring some of the biggest names in EDM, such as Tiesto and Zedd, as well as the largest-ever lineup of Singaporean DJs at a festival.

Ahead of the big weekend, Andrew T tells us more about the festival in the interview below

What’s got you the most excited for Legacy?

It’s the largest scale event I have ever done in my life, so the excitement is there, of course, along with the stress, nervousness, humility, anticipation, fear, happiness and pride.

How did the idea to hold the Legacy festival come about?

I have always wanted to do a large scale festival, and after having a few discussions with the AC (Aik Chuan Group) Team, we decided to go for it when the great opportunity came about with the available date and venue.

It’s a open format of genres. We are having house, future house, EDM, trance and a bit of hardstyle on the main stage. For the second stage, we are doing a mix of urban, bass, all spectrums of electronic music, and live performances, featuring a huge array of local talent. 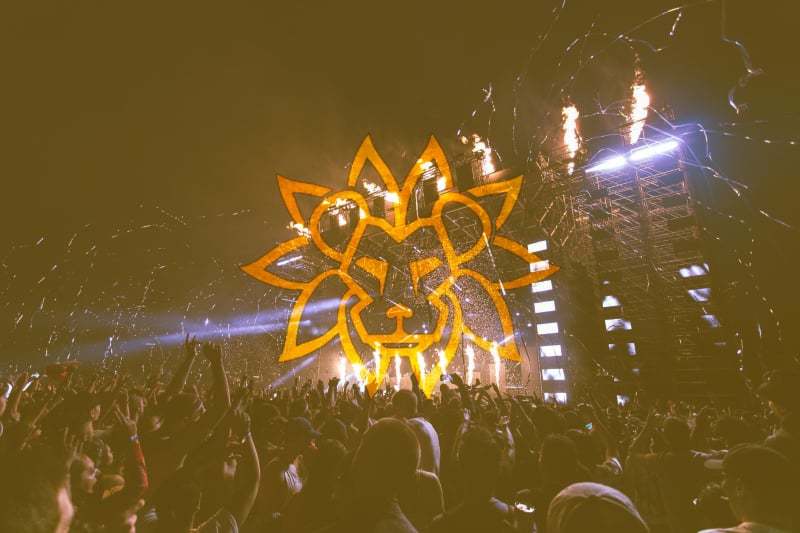 What was your criteria in deciding whom to book to play at the festival?

We try to get the crowd-pulling headliners, along with acts that push and champion the different genres of music, and build the support with the best of Singapore talents.

In your opinion, how is Legacy different from other EDM festivals?

We are fully locally produced, and this will be the only international festival here that showcases the most local acts in the lineup, along with a stunning stage, used in Southeast Asia for the first time. 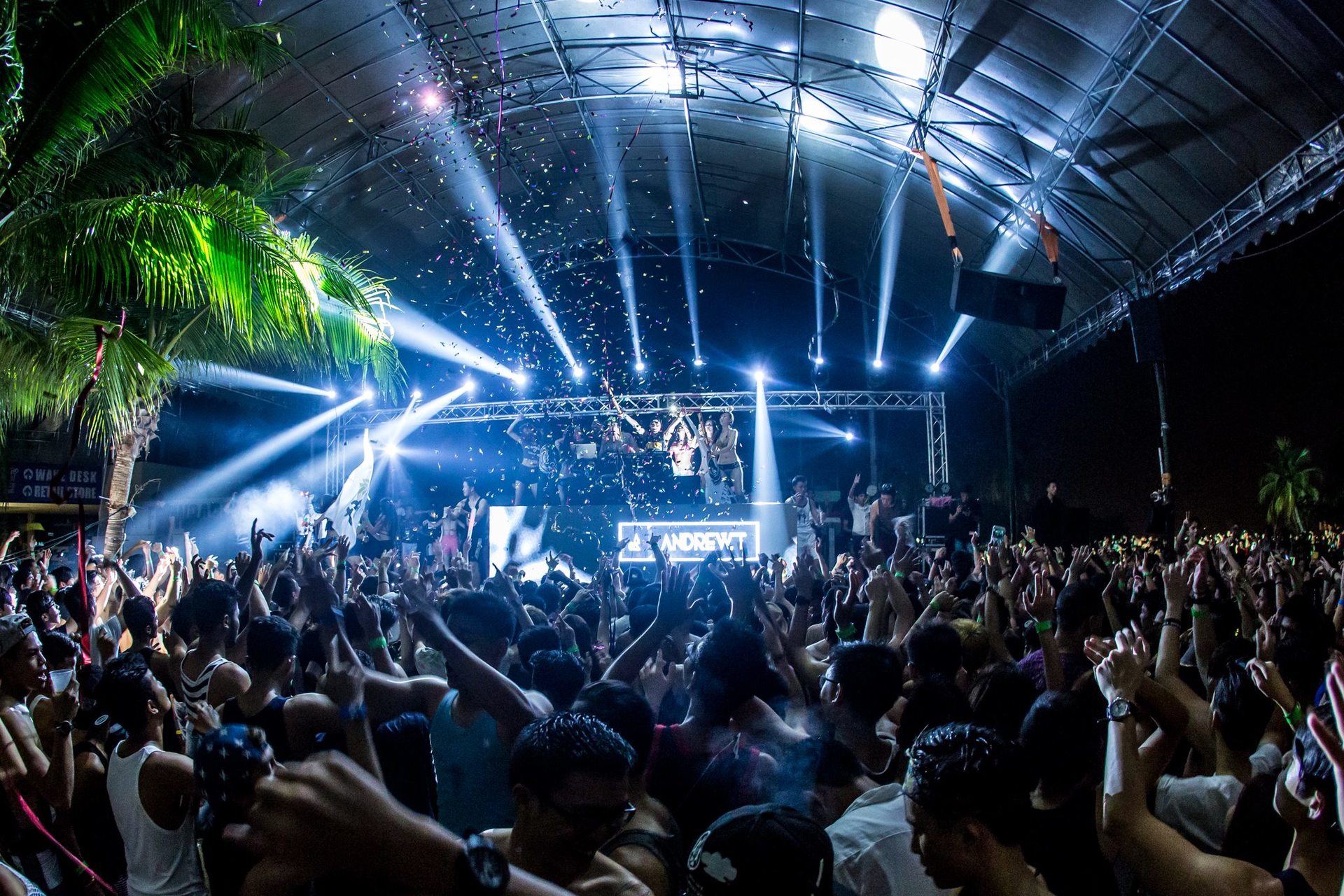 What were some crucial challenges you had to overcome to hold Legacy?

The main challenges to overcome were regaining the confidence of the consumers to attend festivals here in Singapore, getting real support from the locals and nightlife industry, booking the best acts and finding the right balance of entertainment and experience to price ratio.

The festival is billed as the “the biggest block party on the beach”. Can you please break down what that means?

As big-scale as this festival is, we want to try to have a more friendly vibe, like a gigantic block party, where everyone just comes together as a single community for two days a year to party together – affordable drinks, great food, partying real close to the DJs (on the second stage) and general good vibes all around. 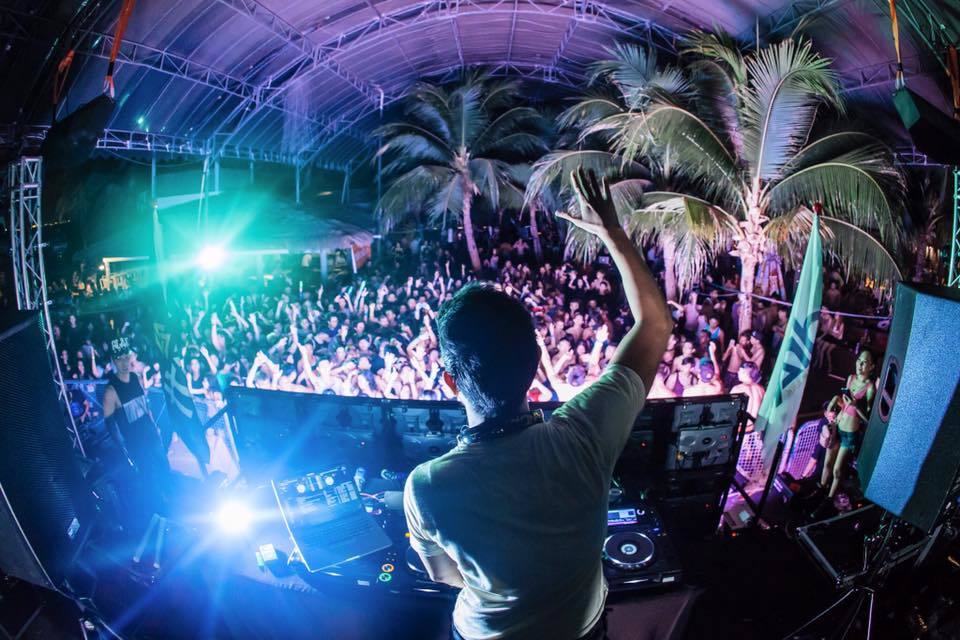 Having been in the game for so many years, what still gets you excited about performing?

Sharing music that I love has always been a big part of DJing, so every time an opportunity comes to do that, however big or small the event, it feels great.

What are the most important ingredients for a party?

It's about creating that space where that’s friendly, comfortable and accommodating – throw in affordable drinks and fantastic music, and you and your friends will be in for a damn good night.

Lastly, how would you sum up what’s in store for party-goers at Legacy?

You will be in for a treat, with two stages of brilliant music, one of it featuring a stunning stage design, an overarching structure that is a first in Southeast Asia. You’ll also get a Xyloband, which is a radio-controlled wristband, that we will control the light of, to make every partygoer part of the festival ambience. With Extremely affordable drinks and unbelievable bundles and promotion deals, awesome food and merchandise, and premium VIP table offerings, we cater to everyone’s appeals. We hope to see all of you at Legacy festival!