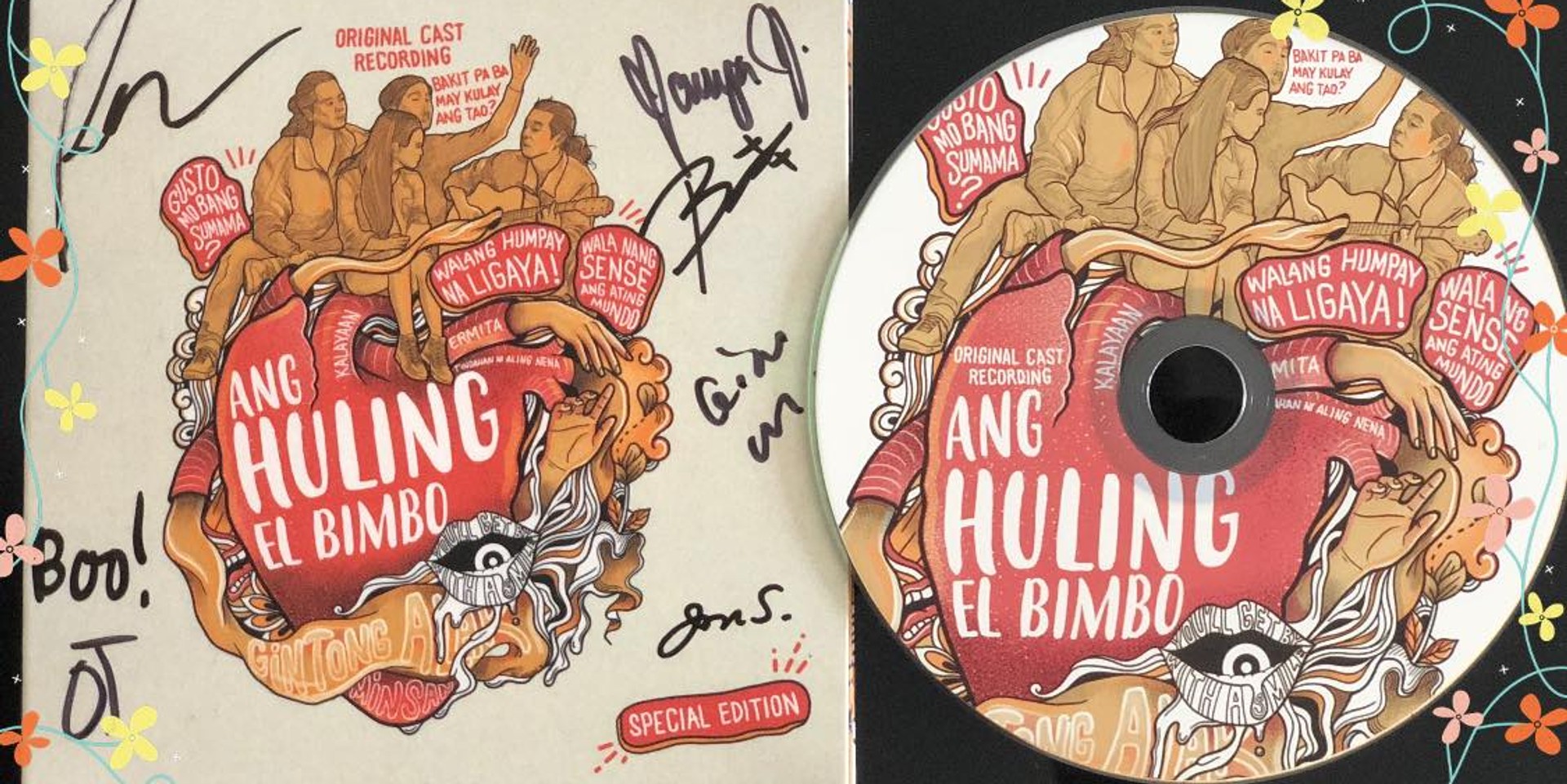 You can soon bring the Ang Huling El Bimbo the Musical back home with you.

According to Resorts World Manila, an album featuring the recording of Ang Huling El Bimbo's original cast will be released on the second run of the musical this March.

Ang Huling El Bimbo returns to the stage with a new cast at the Newport Performing Arts Theater of Resorts World Manila on March 1. Get your tickets here.

Watch the teaser video below.