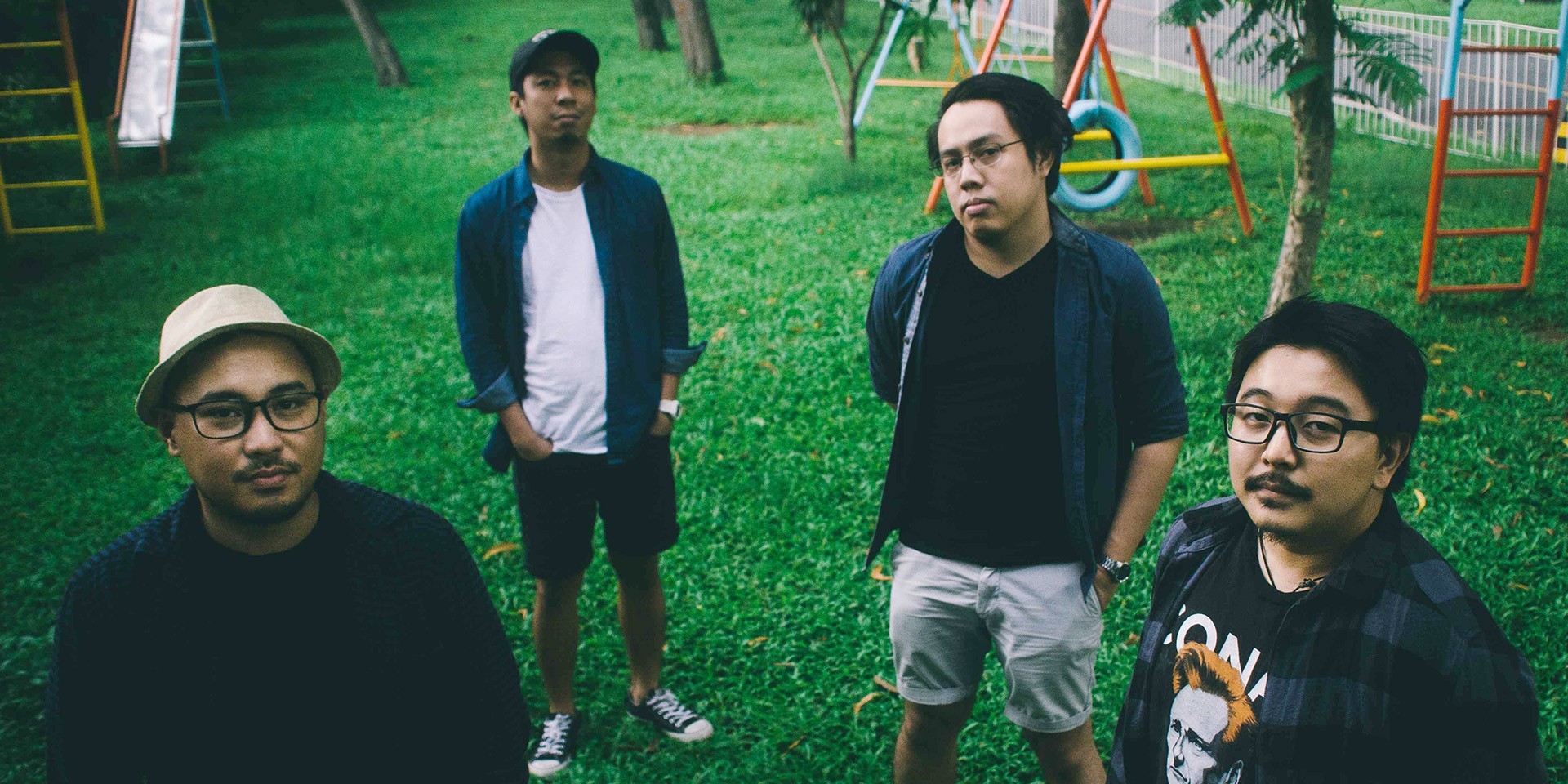 Sometimes it's hard to keep up with musicians who move way too much when they're performing live. Lucky for fans of Filipino post-rock band AOUI, guitarists Sho Hikino and Paolo Yazon made things easier for you to study their fun debut single 'Recess.'

The Terno Recordings act launched their official YouTube page with a guitar playthrough of 'Recess' on Sunday (05/06).

After opening for Tricot this year, AOUI debuted 'Recess' in February.

Check out the guitar playthrough below.