Just in time for the holiday season, Apple has unveiled its latest addition to its AirPods Series by launching the AirPods Max, which retails for a whopping US$549 (S$849 / PHP 26,398).

The wireless headphones that cost almost twice as much as its AirPods predecessors will expand upon its popularity by incorporating new standout features as its seal around the ear will deliver higher audio quality than in-ear counterparts. 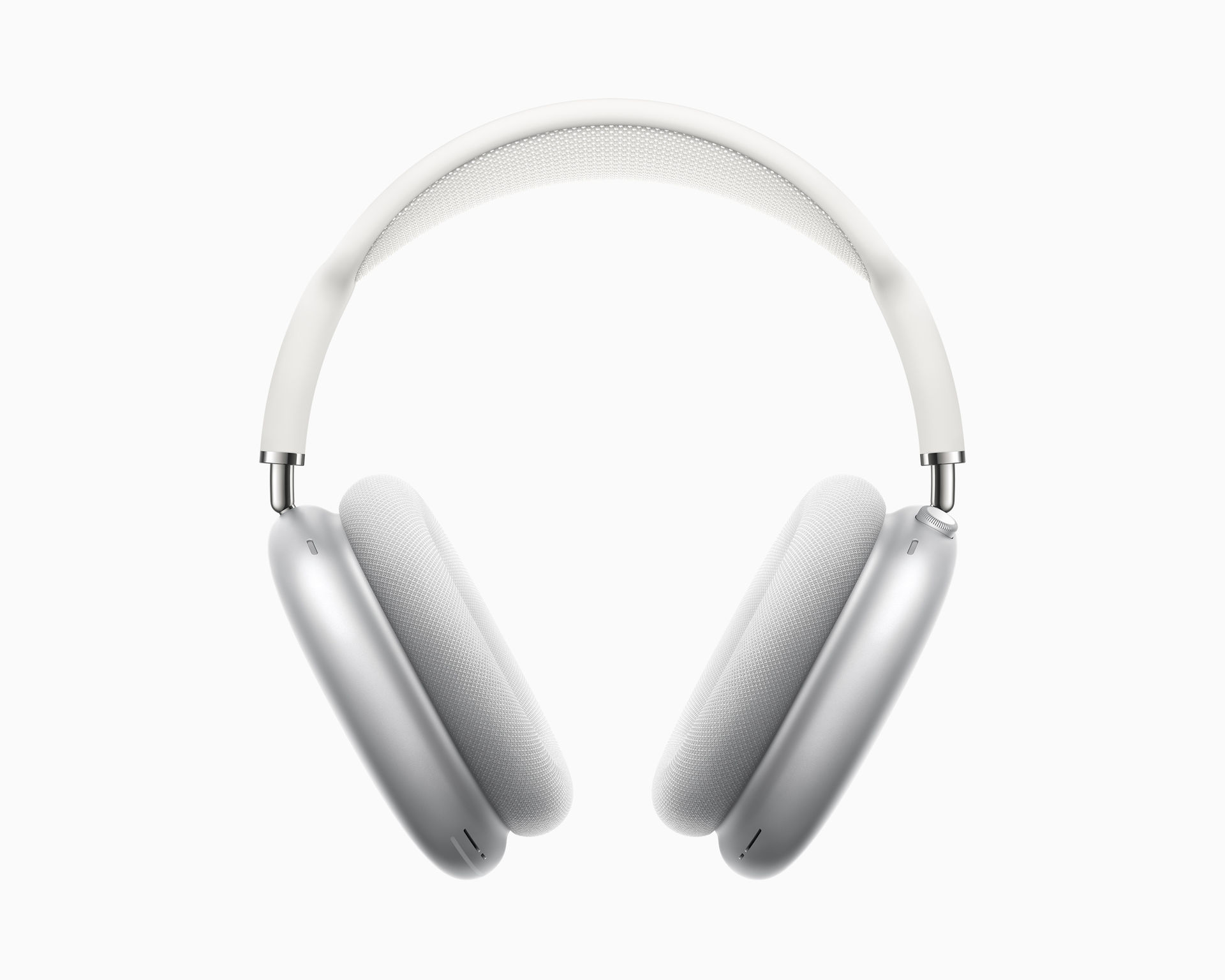 Some of the features include an Adaptive EQ which will adjust the audio levels in real-time to the fit and seal of the ear cushions in order to deliver rich audio quality, and as for the Active Noise Cancellation, each ear cup features three outward-facing microphones to detect environmental noise, while one microphone inside the ear cup will monitor the sound reaching the listener, so it constantly adapts to the environmental changes.

For those who prefer to stay connected with surroundings, can also opt for the Transparency Mode to listen to music and still hear the environmental sounds going on around them. Switching between the Active Noise Cancellation and Transparency Mode can be done in one simple button. 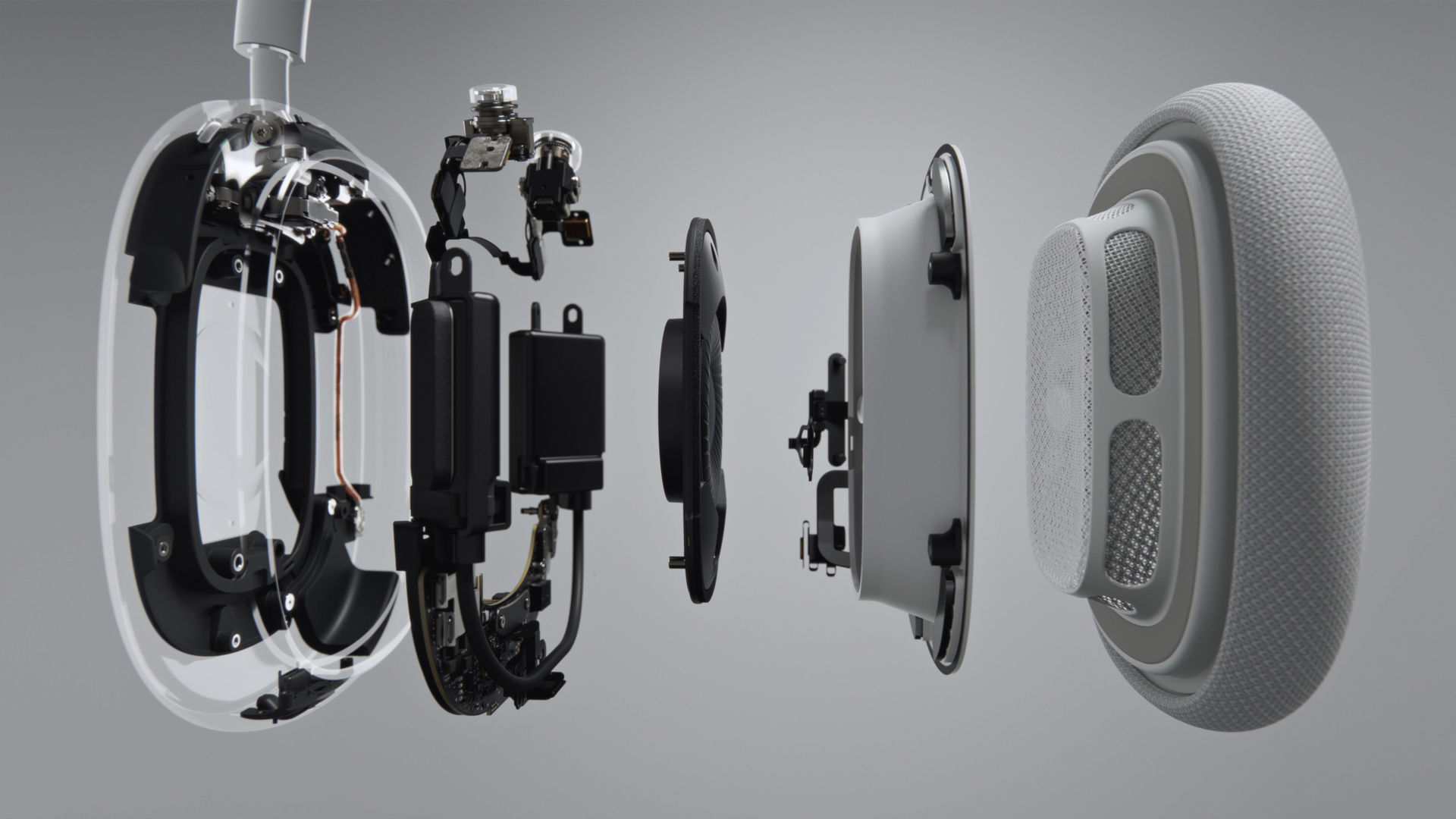 And lastly, think surround sound system from the theatres but in your headphones. Spatial Audio will employ dynamic head tracking to place sounds virtually anywhere in a space, as it tracks the motion of the listener, and remaps the sound field so it stays consistent on the device, even as the user moves.

Another special feature worth noting is The Digital Crown inspired by the Apple Watch, which enables users to adjust volume, skip tracks, and answer phone calls.

The over-ear headphones will be available in five different colours including space grey, silver, sky blue, green, and pink. 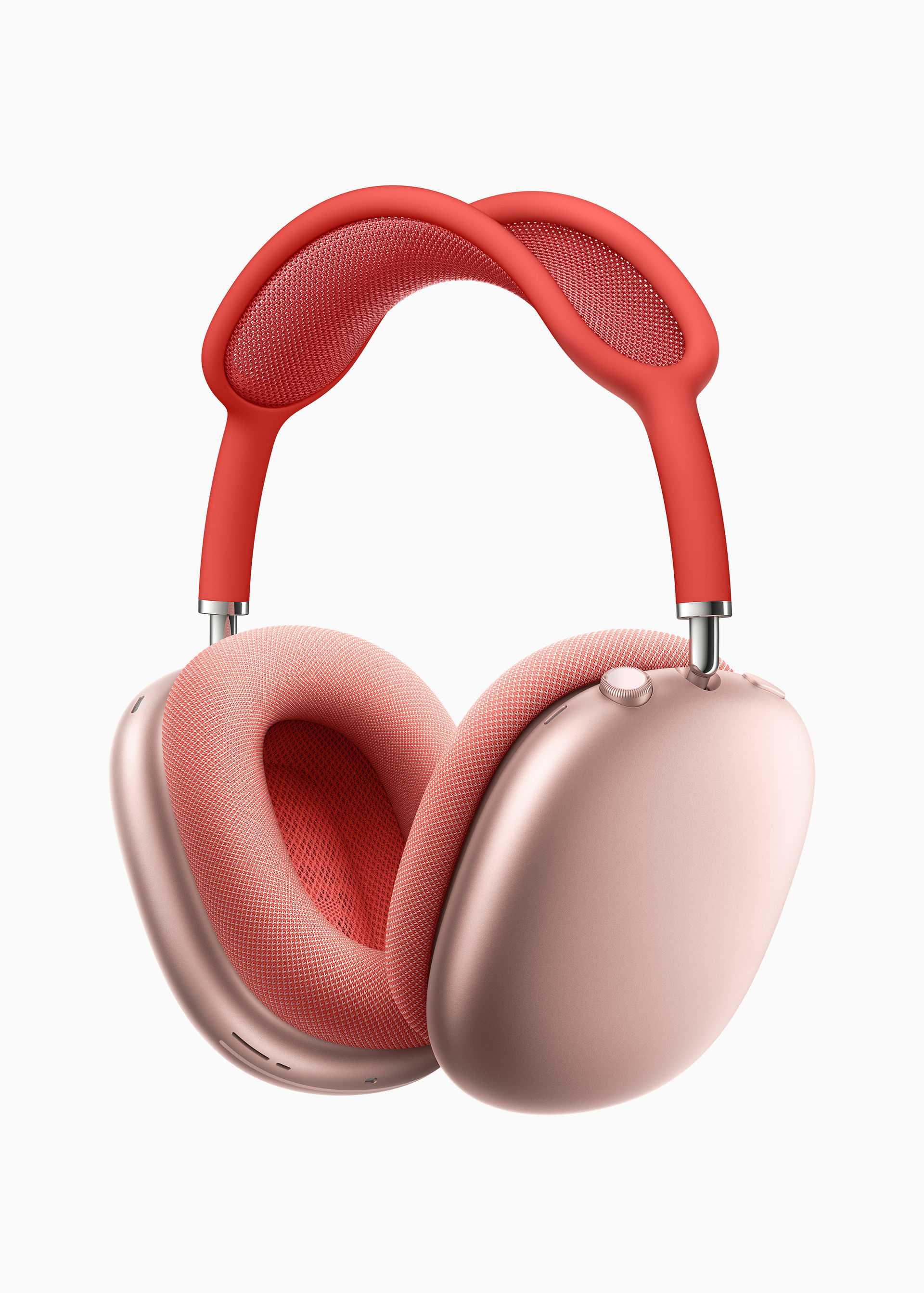 Its steep price also indicates that its more expensive than some of Apple’s entry-level iPhones, iPad and Watch models. The existing AirPods and AirPods Pro will set back consumers by S$239 and S$379 respectively.

According to Apple, the AirPods Max will be available to order soon from the official website and in the Apple Store app.