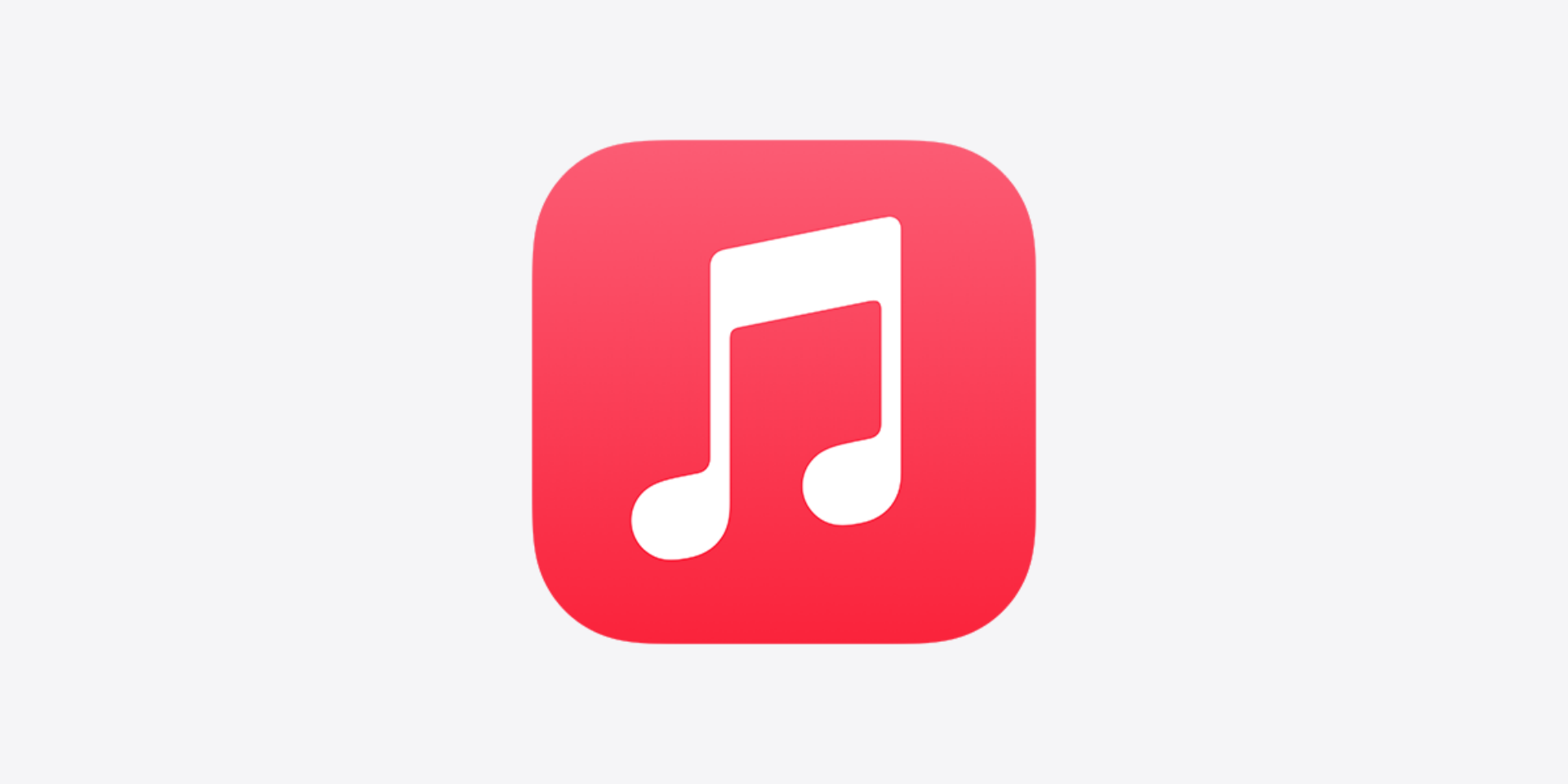 Words by Shanne Gan
Apple recently launched iOS 15, the latest software update for their iPhones, and with the update came a wave of changes for Apple Music.
One of the main changes was regarding Spatial Audio, due to the popularity of the audio effect. Since its introduction, it has quickly gained traction. A quarter of the largest music releases in August this year were in Spatial Audio, with a significant percentage of albums that topped Apple Music's United States' top albums chart also being Spatial Audio records. As of right now, 40 percent of the top 100 songs worldwide on Apple Music are Spatial Audio tracks.

The largest change with iOS 15 is the introduction of dynamic headtracking technology for Spatial Audio. With the new mechanization that is exclusive to Apple Music, an engaging audio experience is taken to a whole new level. Small motions of a user's head are tracked to create the appearance that music is playing from all angles rather than just one's headphones. When a user turns his head, the sound will also restructure accordingly.

Expanding on the Story Sharing and Lyrics Sharing features that allowed Apple Music users to share their music to Facebook, Instagram, and Snapchat Stories, Apple Music has now introduced Shared With You. The new feature gives users an avenue to share music with others through Messages. Once music is shared through Messages, the music will be recorded and stored in a new Shared With You section in the Music app. Apple Music is now also part of the Memories feature in Photos. Millions of songs globally will be available for the soundtrack to photo memories, where users will be able to choose from different songs and also receive suggestions for tracks. The new feature also allows the Memories app to select songs based on the mood filters of the photo memories, allowing for a fitting soundtrack.

Lastly, SharePlay is now available which allows users to listen to the same music in real-time with family and friends all over the world. Available later this year, the feature can be utilized through FaceTime, which has been improved to include buttons that let users turn their cameras and microphones off, chat with each other, share a screen, and more. While being in a call, simply tap on the Music app and choose a song.
This will send a message to those in the call, asking them to join a SharePlay session. SharePlay will be available for albums, playlists, songs, as well as algorithmic stations and music videos.