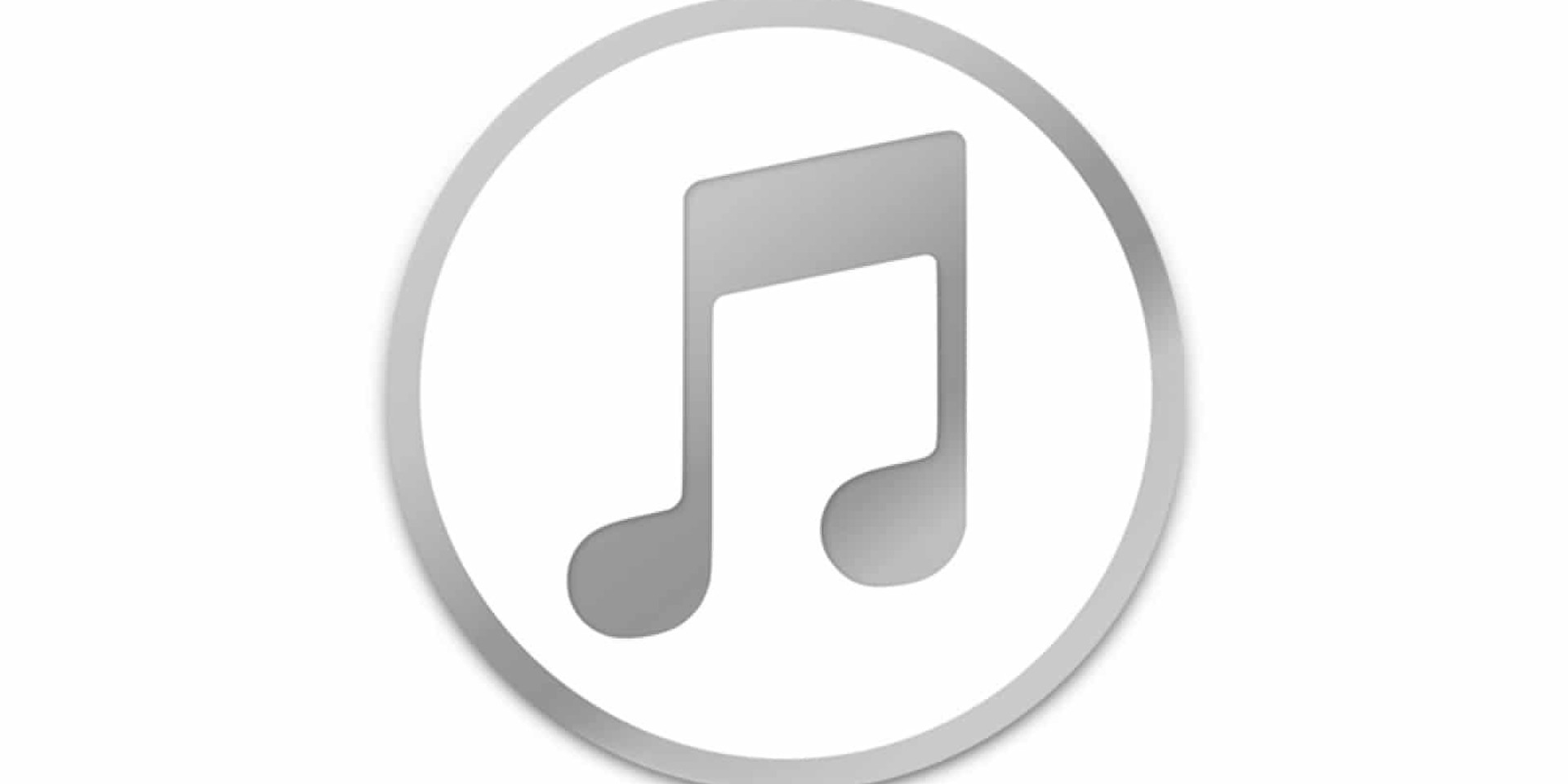 Earlier in May this year, Apple announced that iTunes will be shutting down at a keynote at a developers’ conference.

Now, it's official – almost two decades after its revolutionary launch, iTunes has been phased out in Apple's most recent Mac software update and its functions redistributed into disparate applications: Apple Music, TV, Podcast and Finder.

Launched in 2003, iTunes made online music sales mainstream and provided a solution to piracy. Today, the music industry has vastly evolved to a point where paid subscription and streaming has made iTunes obsolete.

Apple Music, launched in 2015, now gets the old iTunes logo and users will still be able to access music previously purchased from the iTunes store on this app. For Apple Music subscribers, iTunes will now be hidden on the Mac unless they restore it in their settings.

The iTunes store for TV shows and movies has been integrated into the new Apple TV app. From 1 November, exclusive videos and movies, including originals, will be made available on Apple's upcoming video subscription service, Apple TV+.