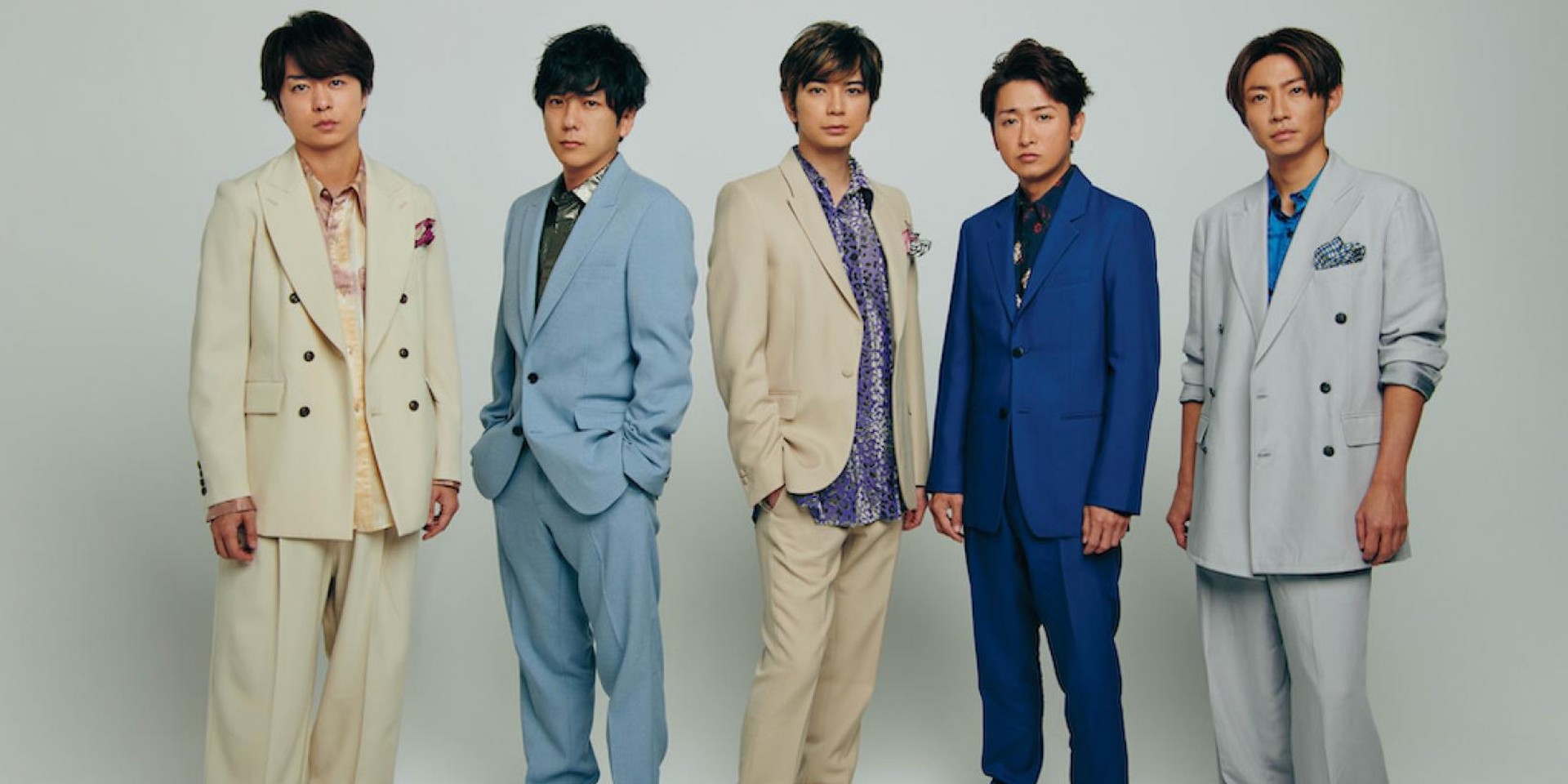 ARASHI fans bid a heartfelt "see you later" to the Japanese boy band ahead of their upcoming hiatus.

In January 2019, ARASHI announced that they will be going on an indefinite hiatus at the end of 2020. In their recent Netflix documentary, the group explained that they wanted to "live a normal life" after 21 years of being in the band.

Ahead of their hiatus, their Filipino fans took over Twitter and SM Mall of Asia with a special 'Thank You Arashi' project. In an effort to showcase their gratitude for the last 21 years of ARASHI, fans set up a hashtag party that saw fans reminiscing over their favourite moments of the band, and even displayed a video message thanking the band on SM MOA's iconic globe.

#SalamatArashi for your efforts in reaching out to your overseas fans. We hope our feelings of gratitude will reach you too.

For those who can't visit the SM MOA Globe, here's a clearer (and longer) version of the video! We also added a background music for added ✨feels✨#SalamatArashi for making us feel connected even if we're apart!#SalamatArashi#ThankYouARASHI #ありがとう嵐@arashi5official pic.twitter.com/gsqkGVXfoX

After the Twitter party, #SalamatARASHI trended #3 in the Philippines.

Fans from all over the world also joined to together for a virtual choir in celebration of ARASHI's music through the years. Organised by fan group Onion Project, fans sang a cover of the group's track 'The Music Never Ends', off their newest album, This is ARASHI, while also sharing their favourite merch and concert memories.

Hello, ARASHIAN! We are from ONION PROJECT proudly present a Fan Project full of Gratitude for @arashi5official🥺🙏

The Music Never Ends - A Virtual Choir and Memories Compilation from ARASHIAN to ARASHI!💕https://t.co/90cjfn3Pcl

ARASHI will be holding an online concert as part of their ongoing 21st anniversary celebrations. Entitled This is 嵐 ARASHI Live, the concert will take place on 31 December and will be streamed globally.

Have you been practicing your dance moves? Well get ready to sing with us too!
Don't miss out on "This is ARASHI LIVE!" Get your tickets now! https://t.co/exdyaHgBld#嵐 #ARASHI #Thisis嵐 #ThisisARASHI