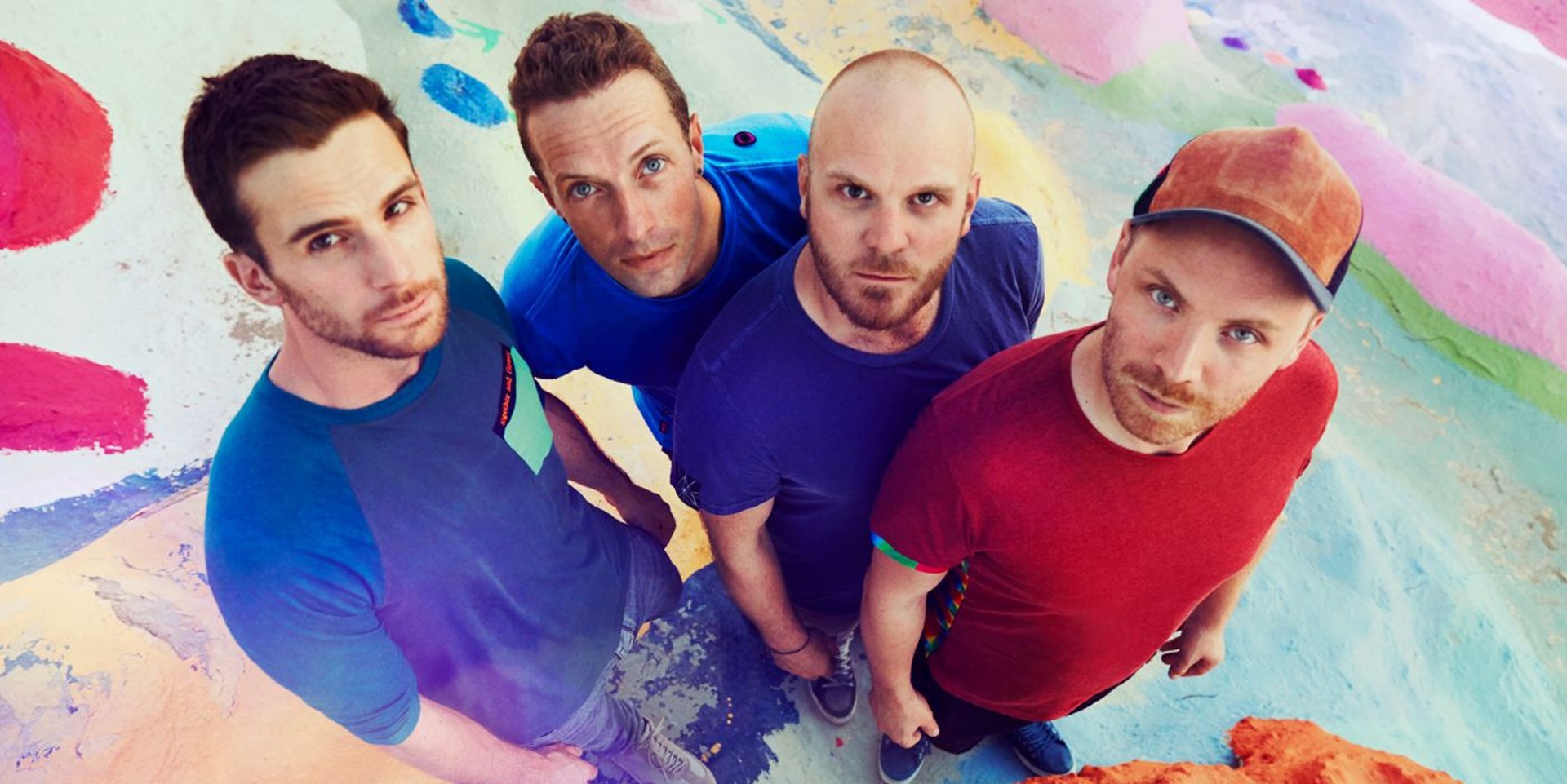 The Internet is swirling with excitement, and for good reason — if you're a Coldplay fan, of course.

It appears that a rumour published by Spin Or Bin Music briefly details a concert by Coldplay in Singapore, scheduled for early 2017. While the band has performed at the Singapore Indoor Stadium in the last three — yes, three — times they've been here, it seems like they'll be making a due upgrade to the Sports Hub. The band is currently touring their 2015 album A Head Full Of Dreams.

Spin Or Bin displays a URL from the Sports Hub directory, ending with "Coldplay-2017.aspx", which they claim originally notifies the visitor that it is locked, but has since been changed to an empty 404 page.

We've heard rumours of a Coldplay show since early this year, when word spread about a show in Manila, but with a new year ahead, and only one year's worth of touring fulfilled on the band's itinerary, it seems likely they would target Southeast Asia next year.

While we wait, take a look at footage from Coldplay's first show in Singapore, when they shared the stage with Travis.

Watch the music video for Coldplay's 'Hymn For The Weekend':