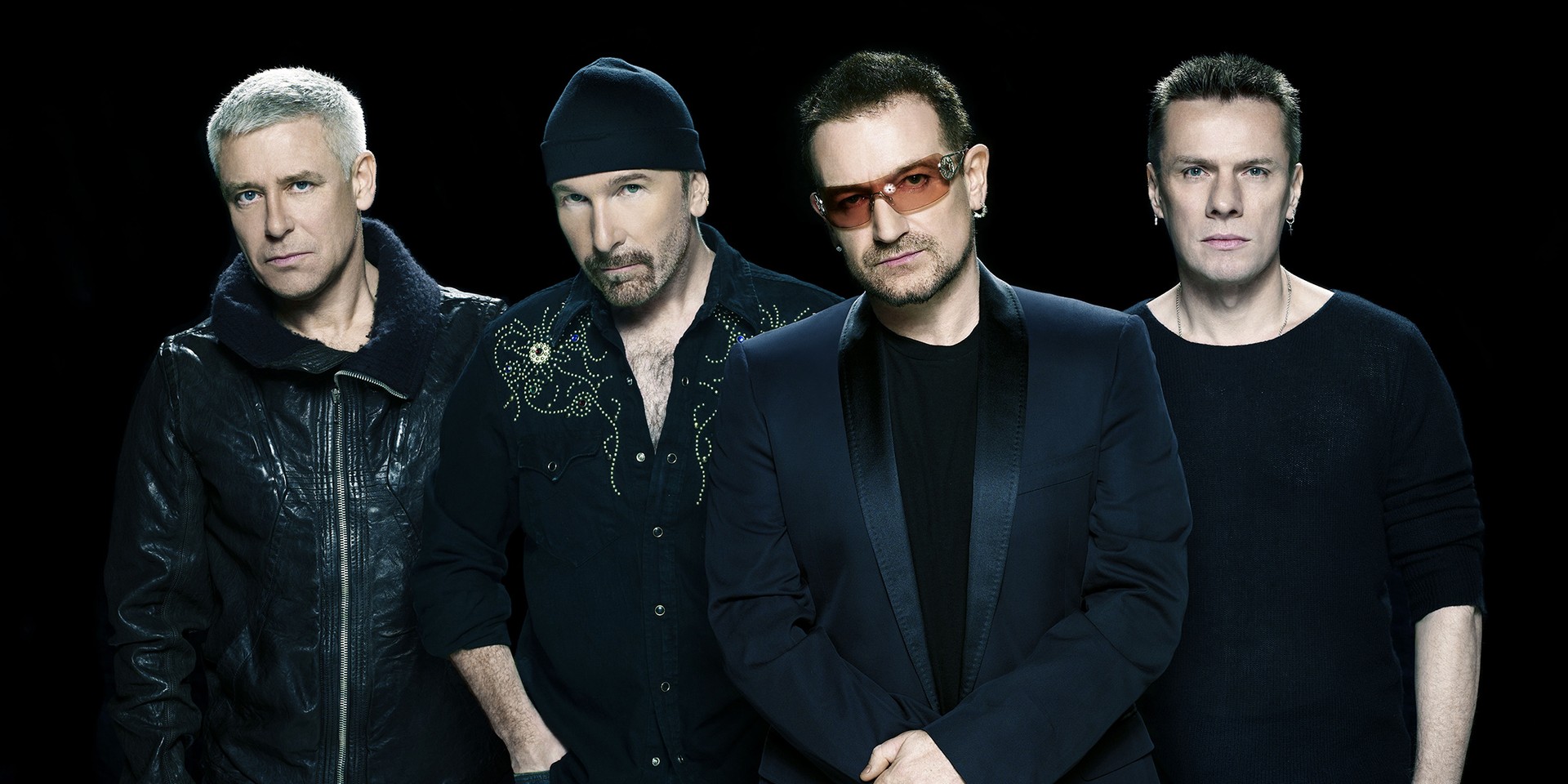 While the recent rumours of Coldplay performing in Singapore have finally been validated, it looks like another arena rock act might occupy the National Stadium next year.

Irish rock band U2, one of the biggest bands of all time, are on their way to make their long-awaited live debut in Singapore. In a feature piece by The Straits Times about Sports Hub, they mention that U2 are currently in talks to perform at the venue.

Further digging would reveal that, according to The Irish Times, the band have plans to perform in Asia next year in support of Songs Of Experience, the as-of-yet unreleased companion album to 2014's infamous, iTunes-hijacking record Songs Of Innocence.

If confirmed, this would mark the very first time the famous Irish quartet will perform in Singapore in their 40-year long career.

Watch the music video for U2's 'Every Breaking Wave':