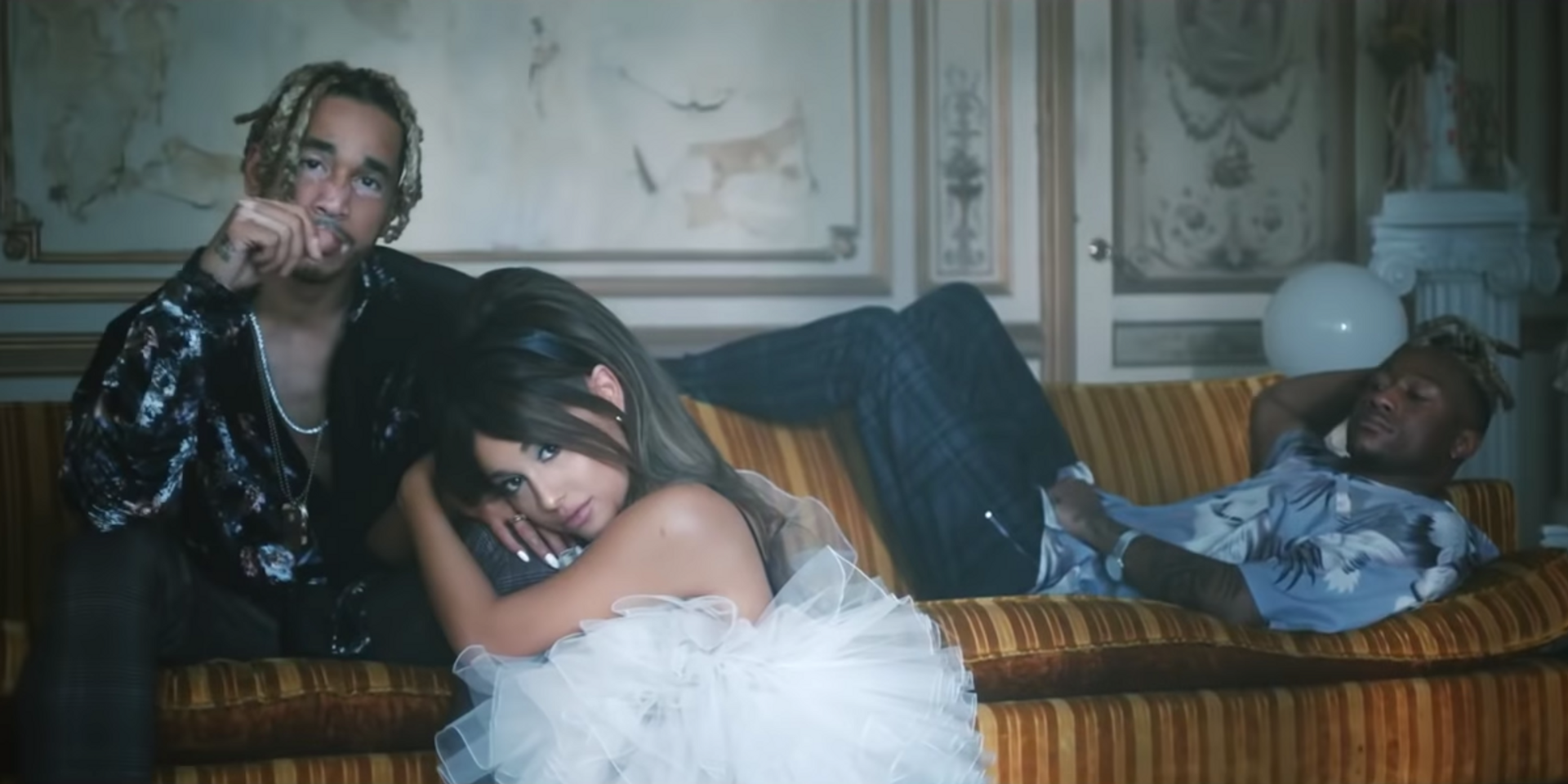 Ariana Grande and Social House have teamed up to deliver a new song, ‘Boyfriend’. Upon the release of the new single on Friday, 2 August, a music video for the song was also premiered on Ariana’s YouTube page.

Notably, this is not the first time Ariana has worked with Social House – the pop duo consisting of Michael “Mikey” Foster and Charles “Scootie” Anderson had a part in writing and producing Ariana’s hit song, ‘Thank U, Next’.

Directed by Hannah Lux Davis, who also directed the music videos for Ariana’s ‘Breathin’ and ‘Thank U, Next’, the new music video tells of a confusing undefined relationship between Ariana and Michael’s characters. In line with the subject matter of the song, the two are not officially together, but get jealous when the other party flirts with someone else. All the tension culminates in Charles’ character having to step in as the mediator, and the video ends with Ariana and Michael back in each other’s arms.

Prior to the ‘Boyfriend’ video, Ariana released a visual for ‘in my head’ earlier last month as her latest Vogue cover feature.

Check out Ariana Grande and Social House’s music video for ‘Boyfriend’ below.