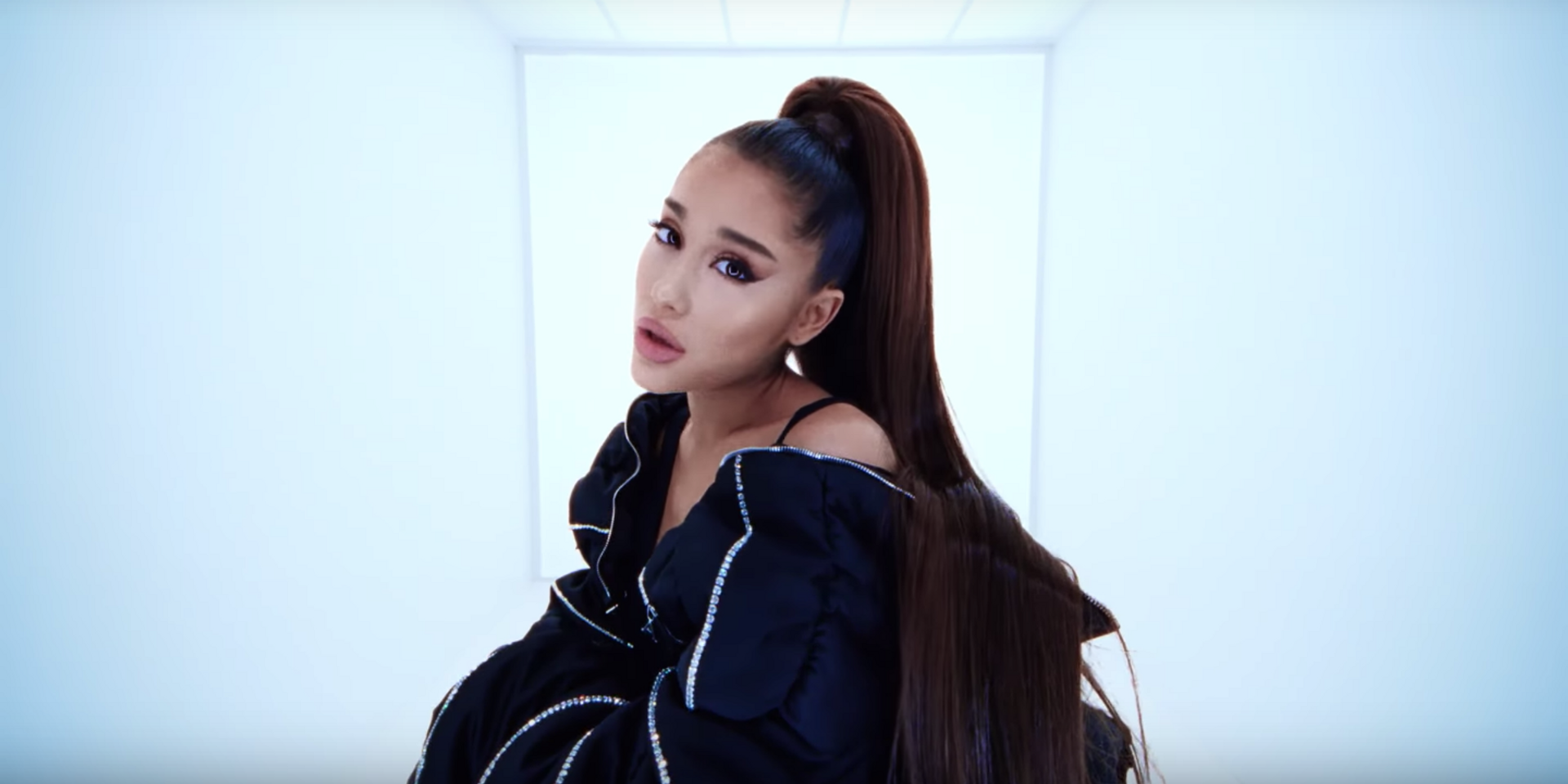 Ariana Grande has released a music video for ‘in my head’, off her recent album thank u, next. The music video is produced as part of her latest Vogue cover feature, following the release of her previous music video for ‘break up with your girlfriend, i’m bored’.

The music video takes ‘in my head’ literally and sees Ariana Grande dancing around an empty white room representing the space in her own mind. The songstress delivers one of her most confessional tracks on her latest record in a simple and straight-forward manner as she sings into the camera and explains how she fell in love with a version of someone she created in her head, only to find out that it is not at all how that person is.

In less than 20 hours since its release, the music video has garnered over 4 million views on YouTube, accurate as at time of publication.

Check out Ariana’s Vogue Cover Video Performance of ‘in my head’ below.