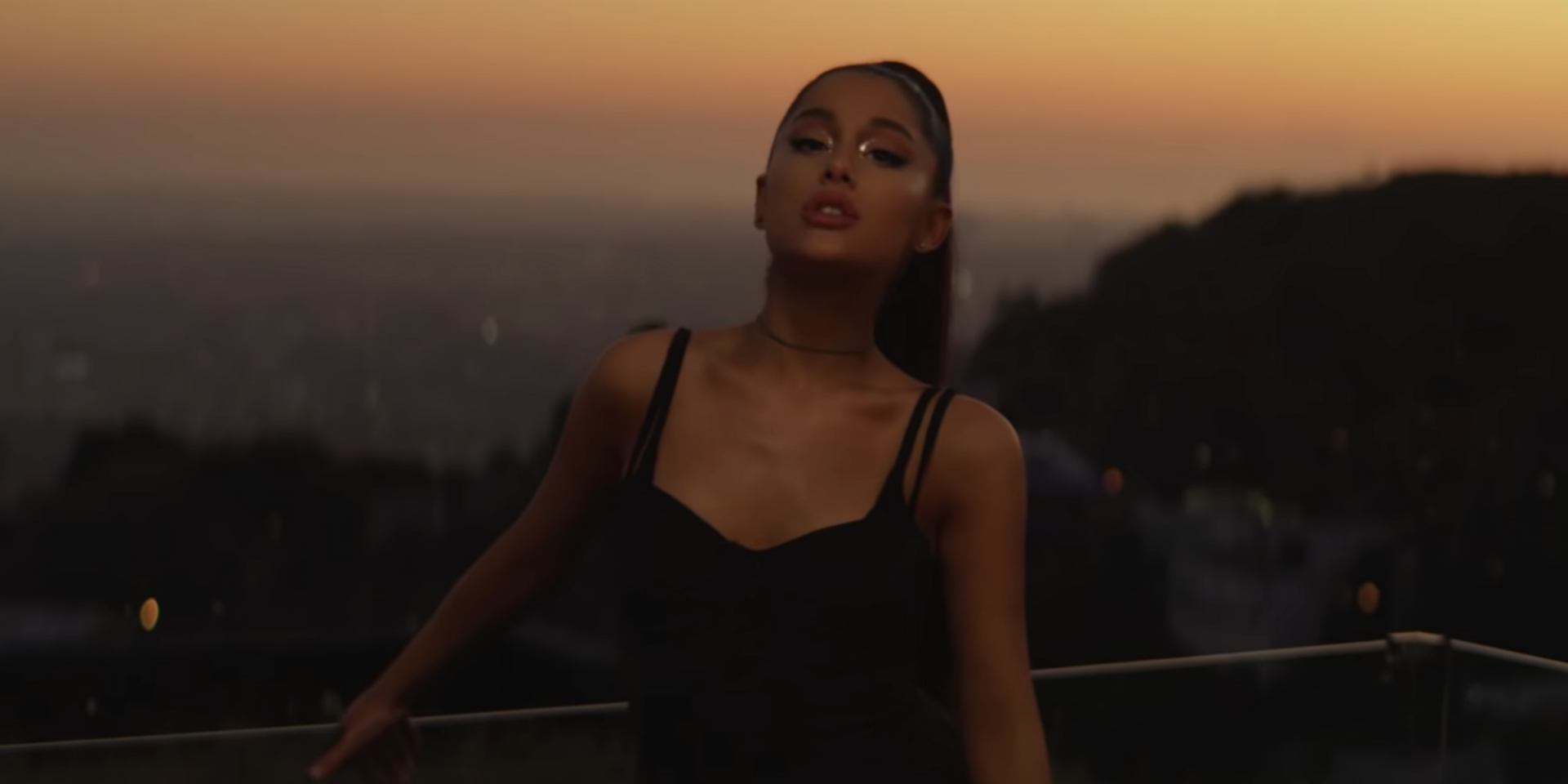 The wait is finally over. Today, we are blessed with the touchdown of Ariana Grande's follow up to 2018's Sweetener, titled thank u, next.

As previously reported, the singer announced two weeks ago that she will be releasing thank u, next in the first week of February. Along with the album, she has also released the music video for 'break up with your girlfriend, i'm bored'. The visual, directed by Hannah Lux Davis, who also worked on two previous videos for '7 Rings' and the title track, features the singer surrounded by couples at a house party but she only has her eye on a particular guy and his girlfriend, who looks uncannily like her.

Stream her new album below.