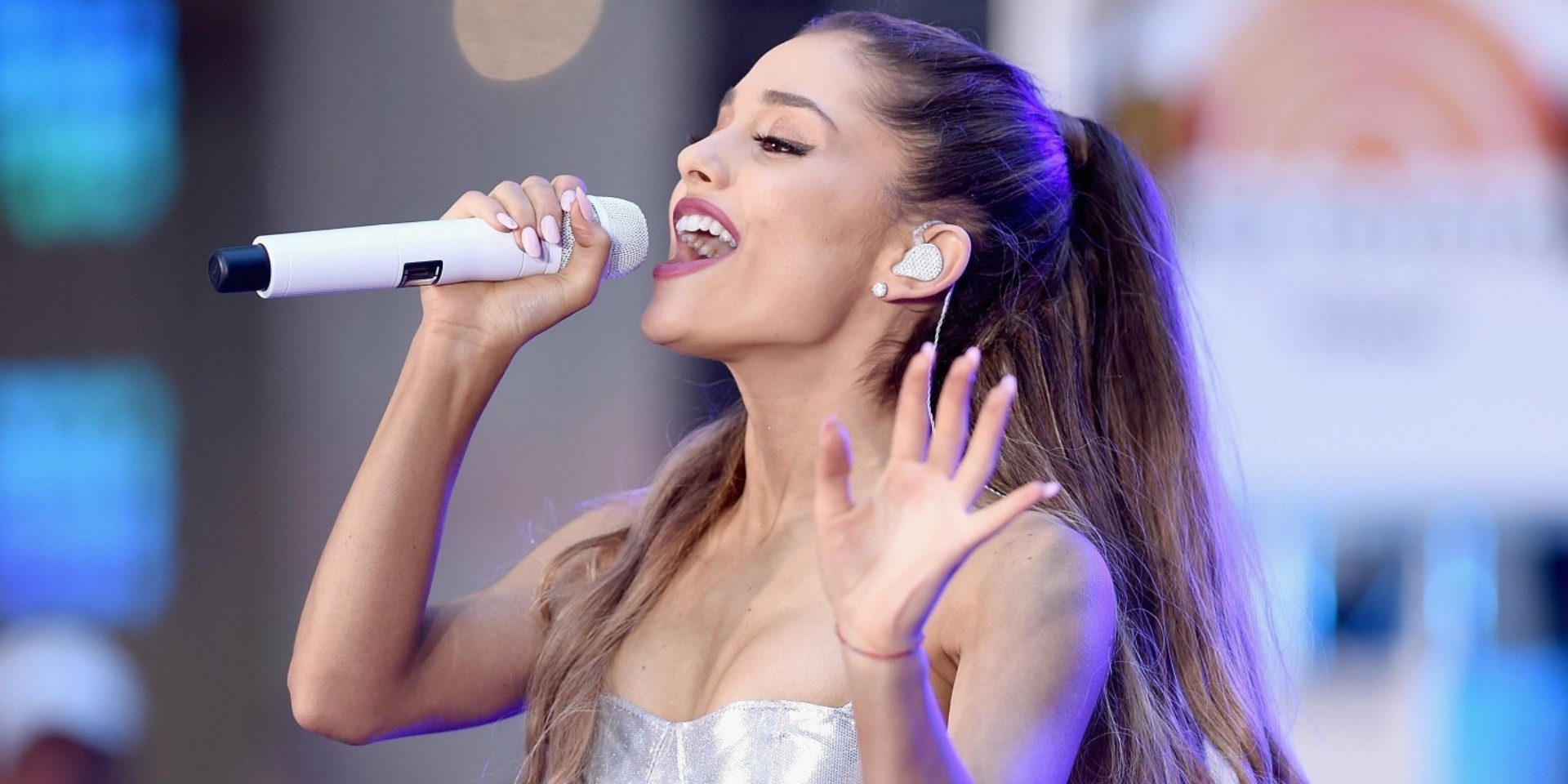 Just six months after the release of her latest album Sweetener, pop princess Ariana Grande has announced its follow up, which is slated to be out on February 8.

The 12-track LP titled thank u, next features previously shared singles such as the title track, '7 Rings' and 'Imagine' along with the accompanying music videos for the former two. Other songs with names such as 'fake smile', 'needy' and 'ghostin', to name just a few, were also revealed to be on the new record.

Grande will also be headlining for Coachella in April this year.

See the full tracklist below.