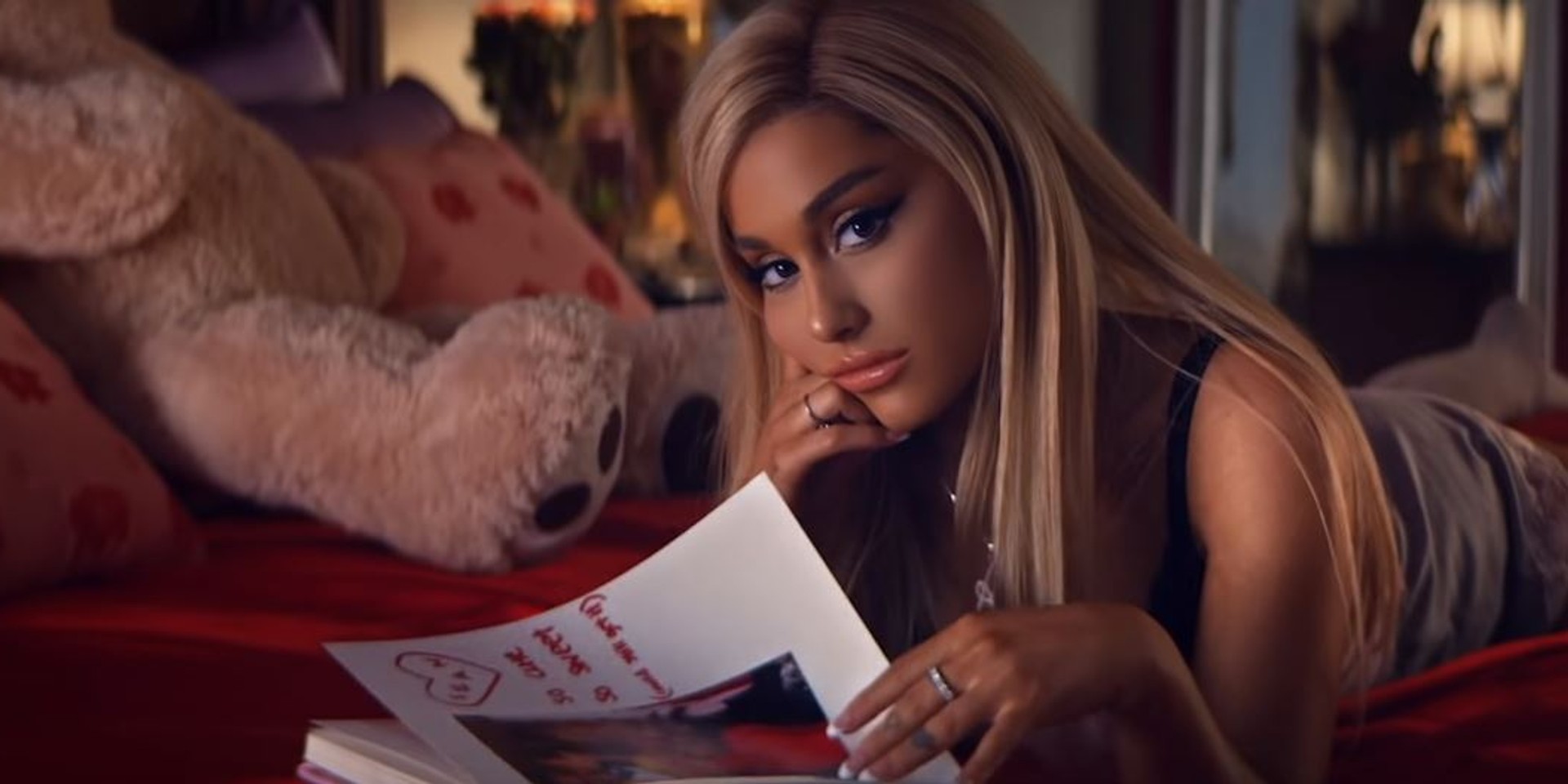 Ariana Grande brought Christmas early with her video for 'thank u, next.'

The Sweetener pop superstar packed up her favorite 2000's flicks and rolled it into one perfect visual, where she recreates iconic scenes from Mean Girls, Bring It On, 13 Going on 30, and Legally Blonde with 'Dance To This' collaborator Troye Sivan, Kris Jenner, Jonathan Bennett, Jennifer Coolidge, Victorious co-stars Elizabeth Gillies, Matt Bennett, and more.

Grande broke YouTube Premiere records within hours of the release of the Hannah Lux Davis-directed visual. Over 829,000 viewers joined its countdown and group chat on the video streaming site and later on delayed comments from posting due to the sudden influx of plays. The star-studded video has garnered over 35 million plays and over 300,000 comments at press time.

Grande was recently named the most-streamed artist worldwide on Spotify with over 46.9 million monthly listeners.