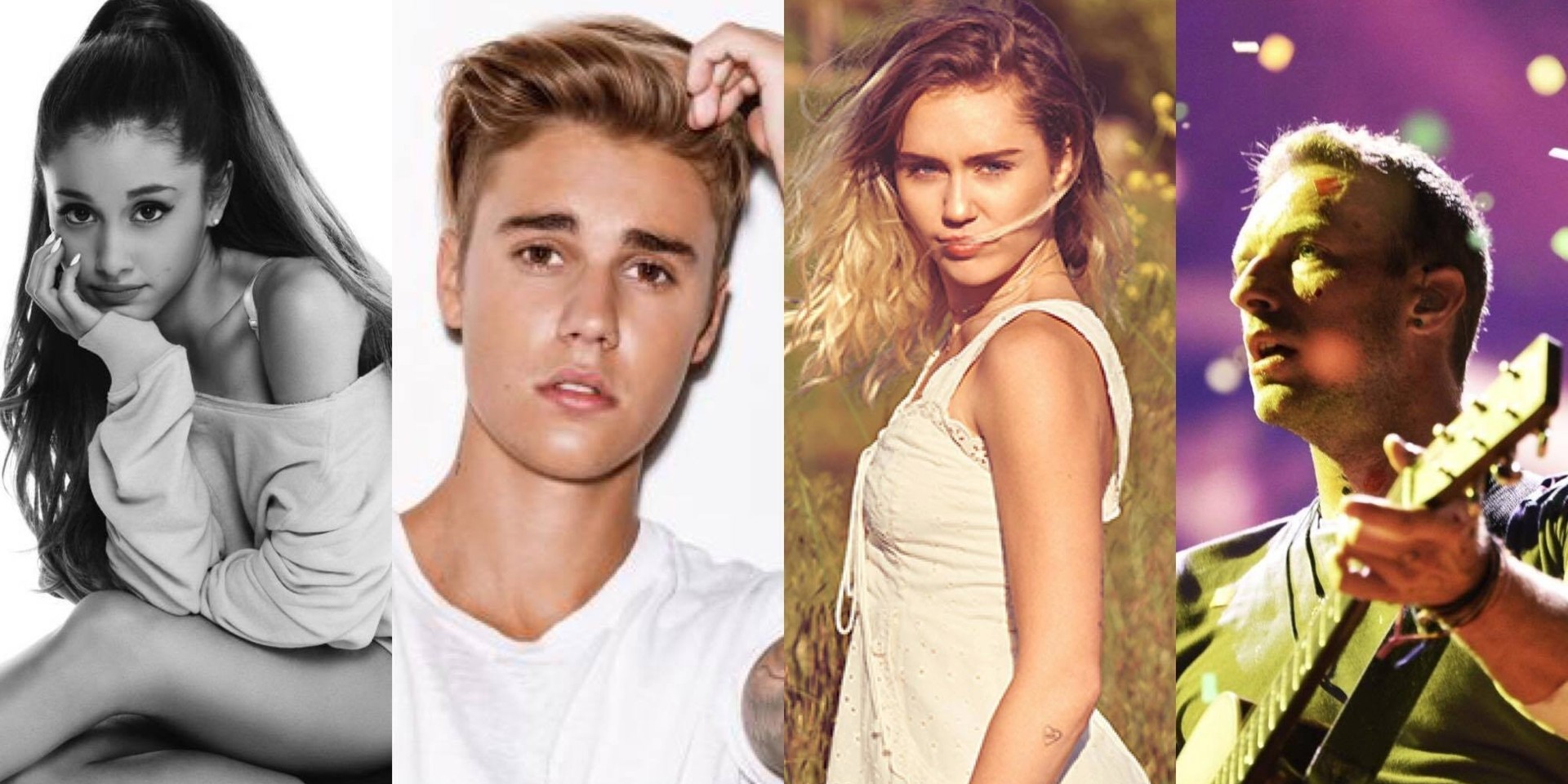 Ariana Grande's last concert in Manchester was marred by a terror attack which took the lives of 22 fans and injured dozens. This time, the pop diva returns to Manchester for a charity concert entitled One Love Manchester.

The likes of Justin Bieber, Coldplay, One Direction's Niall Horan, Miley Cyrus, and more have been confirmed to join the show. The concert will be streamed live via Ariana Grande's Facebook page and YouTube. Proceeds from the show will be given to We Love Manchester Emergency Fund, to aid the families and victims of the tragedy. Fans may donate to the British Red Cross and donate by shopping from the official online merch store.

One Love Manchester will go live at 2 AM Philippine Standard Time on June 5.

The entire concert is also available for streaming via Spotify.

Ariana Grande is scheduled to bring her Dangerous Woman tour to Manila on August 21, 2017.