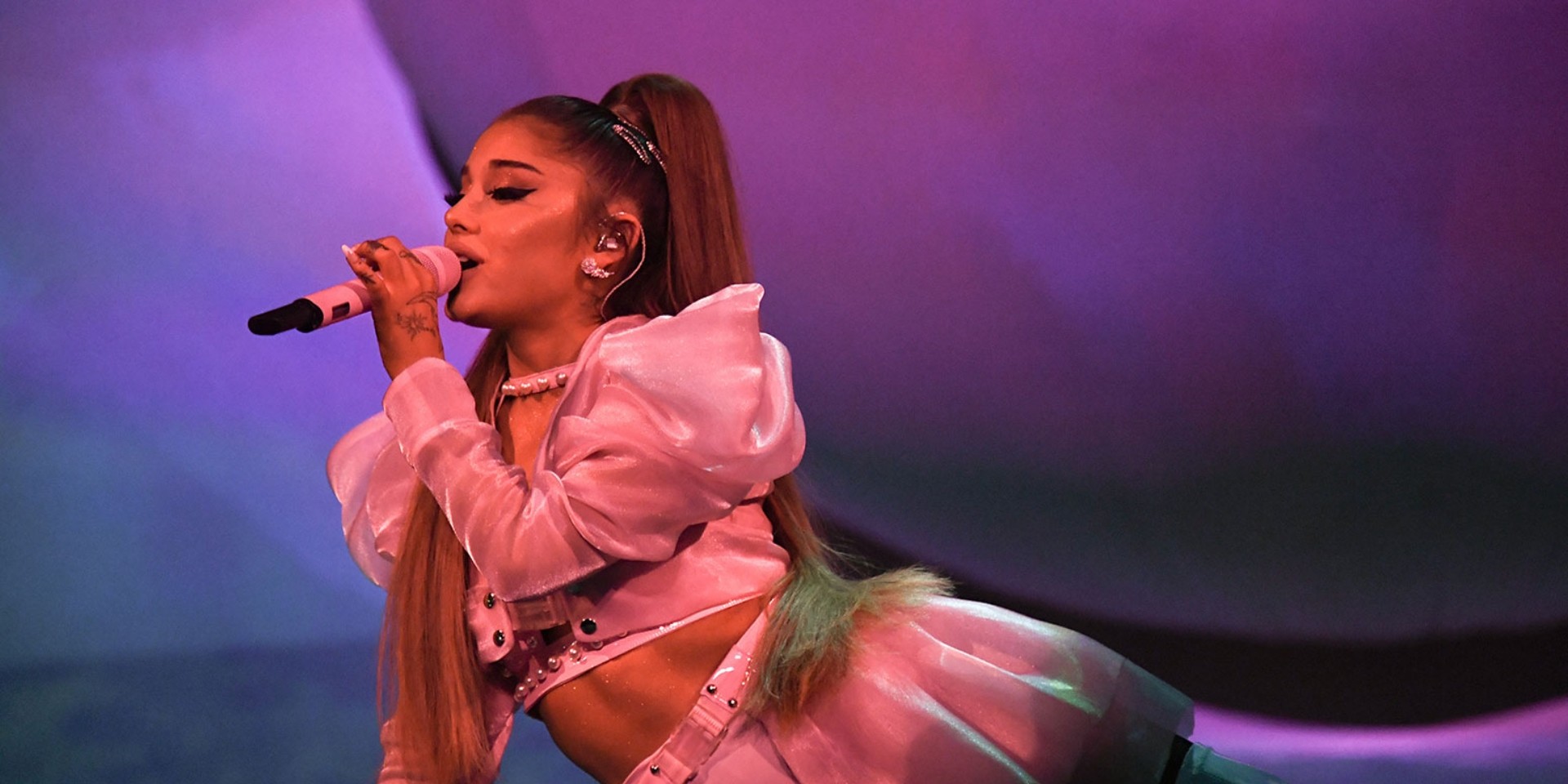 Ariana Grande has launched a new fragrance christened Thank U, Next, after her 2018 hit song. The singer also shared a hilarious promotional video for the perfume based on the premise of the 'Thank U, Next' video, acting as a loose sequel of sorts.

Directed by Hannah Lux Davis, who also helmed the original music video, the promotional video follows the Mean Girls-esque sequence where high schoolers rave about Ariana's new perfume – one even claiming that "she put part of her ponytail in it". It also features appearances by people who made cameos in the music video such as Colleen Ballinger aka. Miranda Sings, Victoria Monét and Scott Nicholson.

The new Ariana Grande Thank U, Next fragrance is available now online and in stores, via Ulta Beauty. Click here to purchase.

Check out the promotional video for the Thank U, Next fragrance below.