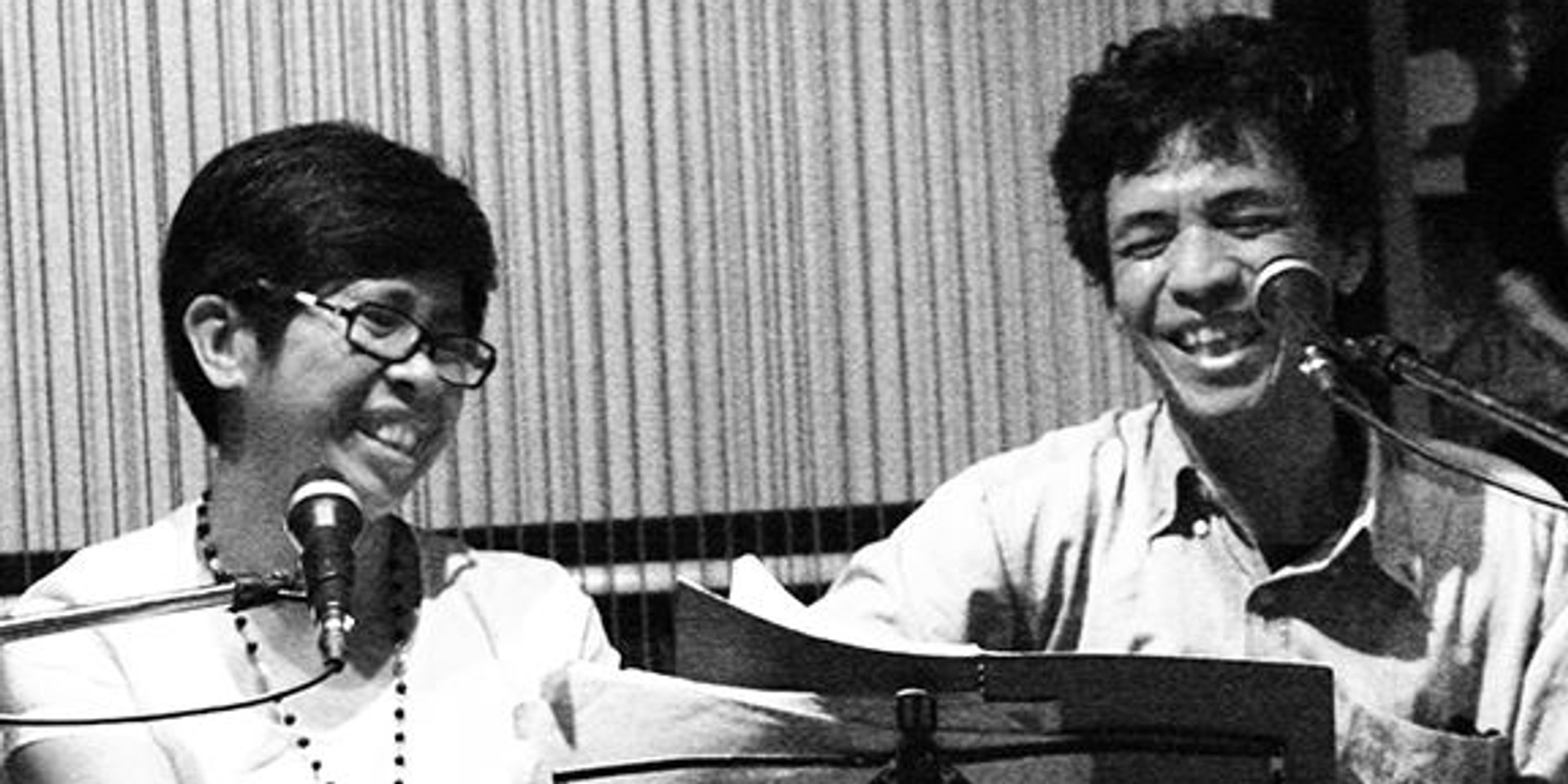 According to a flyer that we received during a recent concert, Suara dari Jauh, their new album, will be out on March 23. It features songs adapted from the poems of Goenawan Mohamad, such as 'Surat Cinta' and 'Z'. They will launch their new album on the same day that they hold a solo concert which will be held at Gedung Kesenian Jakarta, 8PM.

For further information regarding tickets purchase, you may send an email to seribermaindicikini@gmail.com.

Listen to their second album AriReda below: