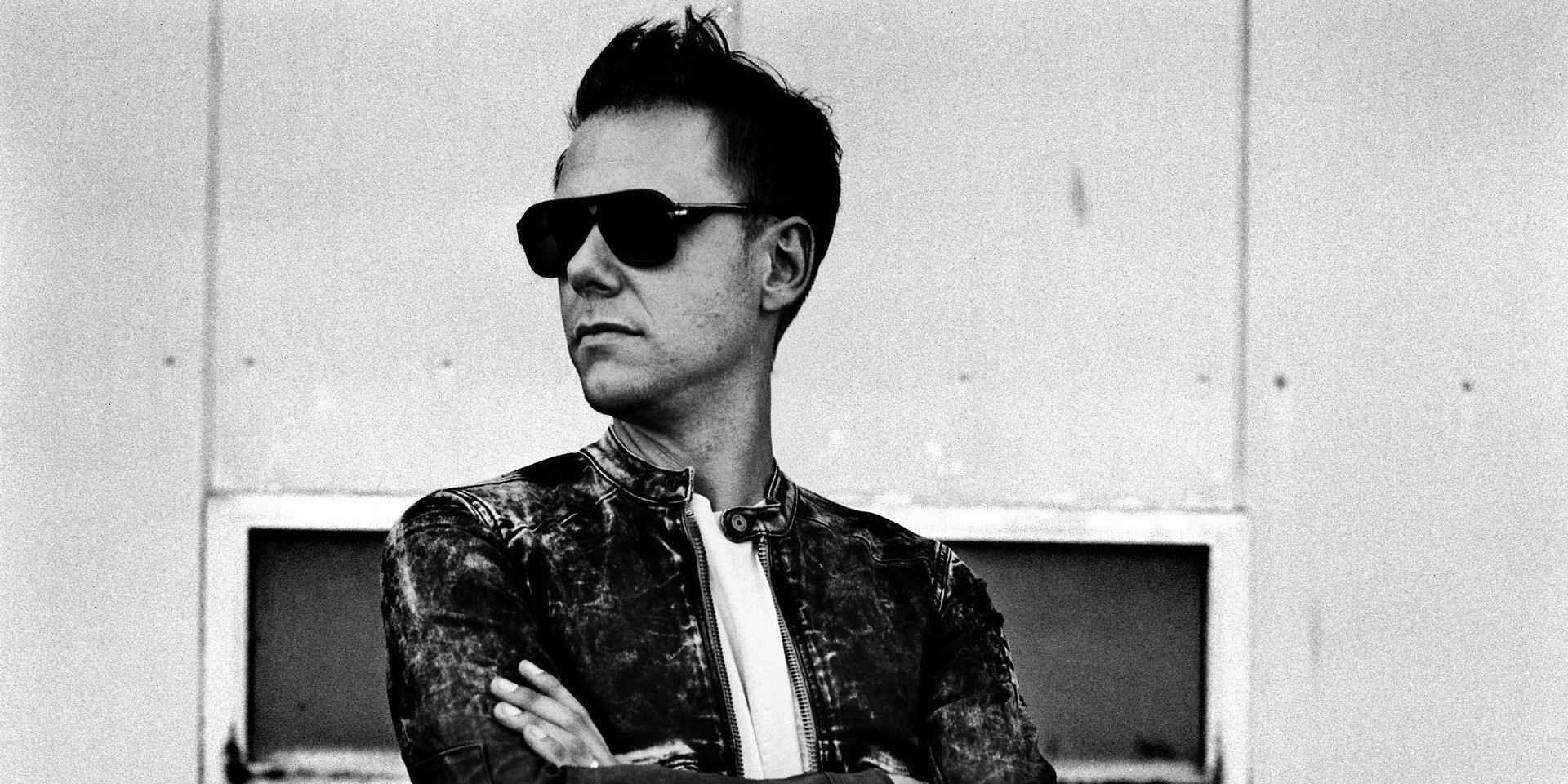 As we've previously reported, Armin van Buuren's spectacular new world tour presentation The Armin Only Embrace will be hitting Singapore this Saturday, 1 April at The Meadow, Gardens By The Bay.

Hailed as a "multi-sensory music & theatrical" experience, the four-hour concert combines a special all-vinyl set from van Buuren, an enormous cast of live and electronic musicians, and dazzling a multi-million dollar production featuring lights and pyro.

Tickets for this spectacular can still be purchased here, and we'd strongly advise you not to miss this one of a kind AVB gig if you can.

But if you're looking for another chance to catch the trance superstar (or if you're still craving for more Armin), van Buuren himself will also be spinning at CÉ LA VI’s right after his concert!

The iconic Marina Bay Sands nightclub is set to be the official venue for the Armin Embrace After Party, so you can get up close and personal with the Dutch DJ when he helms the Club Lounge decks for a special one-hour set.

The after party begins at 10pm, with support from DJs Deepak and Suren. The cover charge is $98 (inclusive of one premium pour) at the door while very limited pre-sale tickets are still available at $78.

Watch the trailer for The Armin Only Embrace below.