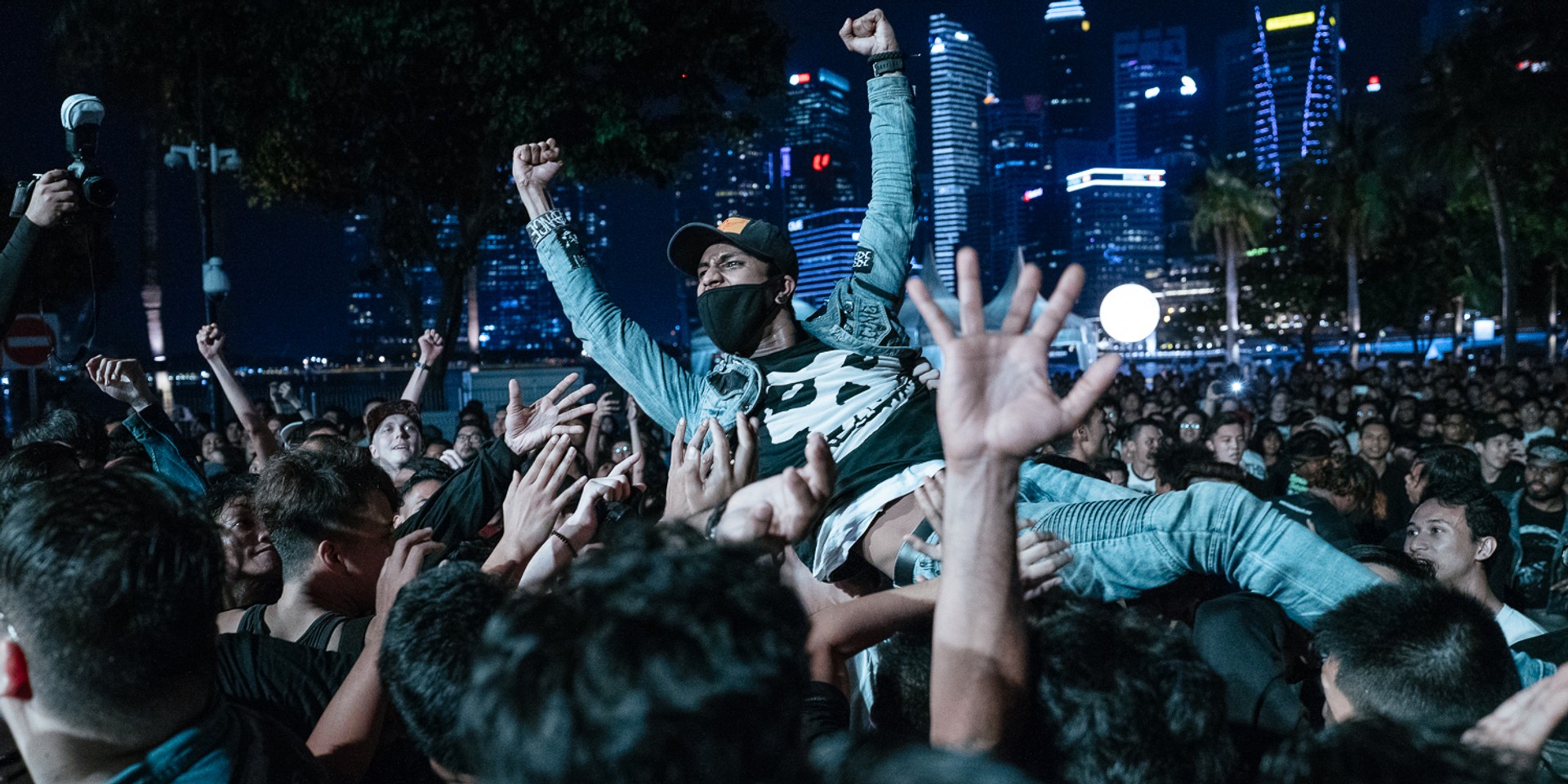 Heavy metal has been a staple in Singapore's music scene since its emergence and there have been many bands devoted to the cause, but never has the community rallied around one another as much as it has since the cancellation of the Watain show last week.

Heavy metal is often misconstrued and feared by those who don't understand and appreciate it. No one understands metal better than the bands that play it loud and proud, so we spoke to six Singaporean metal bands to ask them what the true essence of the genre means to them. 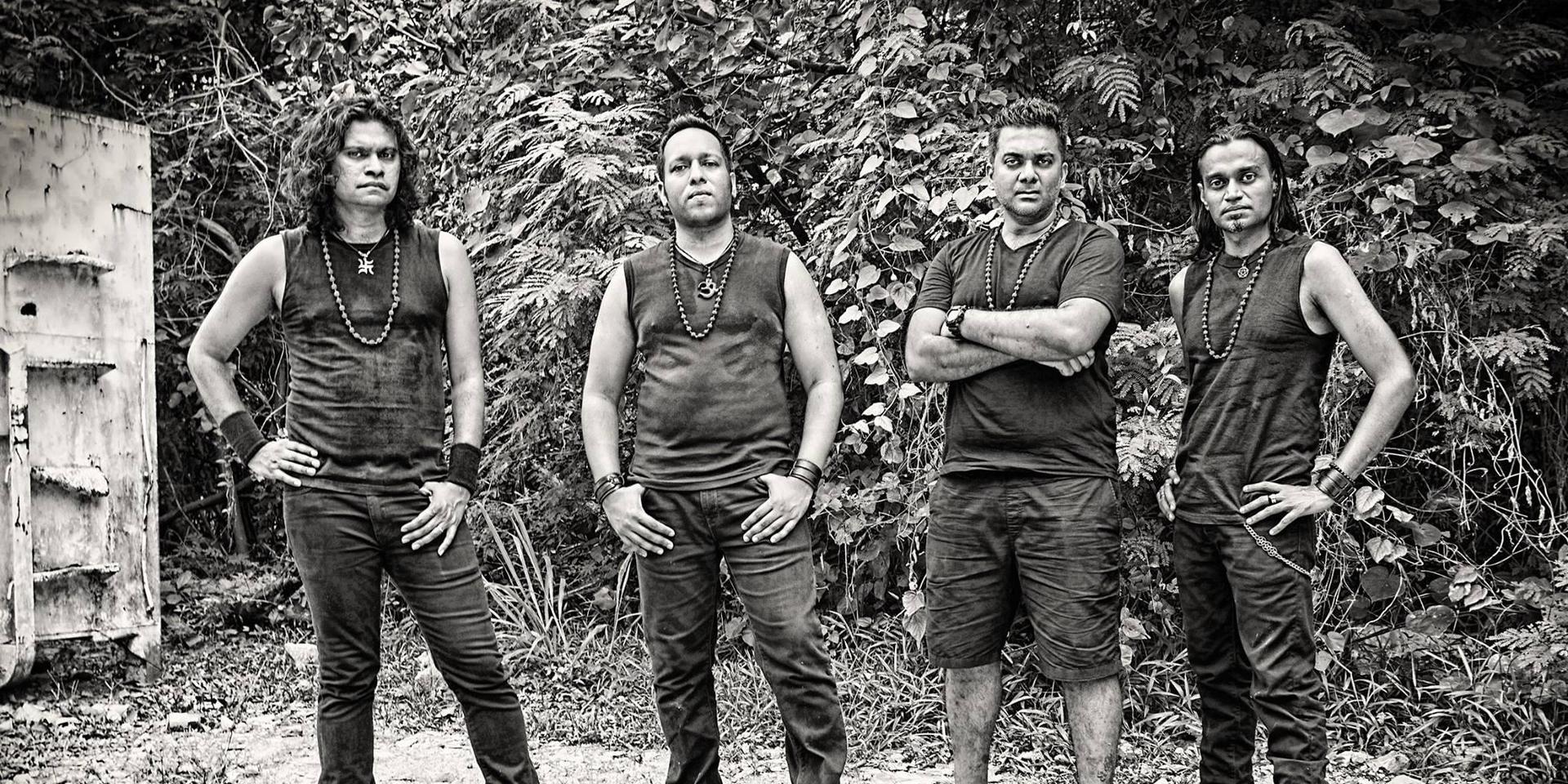 "Heavy metal is both a sonic and philosophical art form. People can appreciate either one or both. With its entry into mainstream music since the 80’s it has become a sophisticated form of popular music that people can’t deny for its appeal." 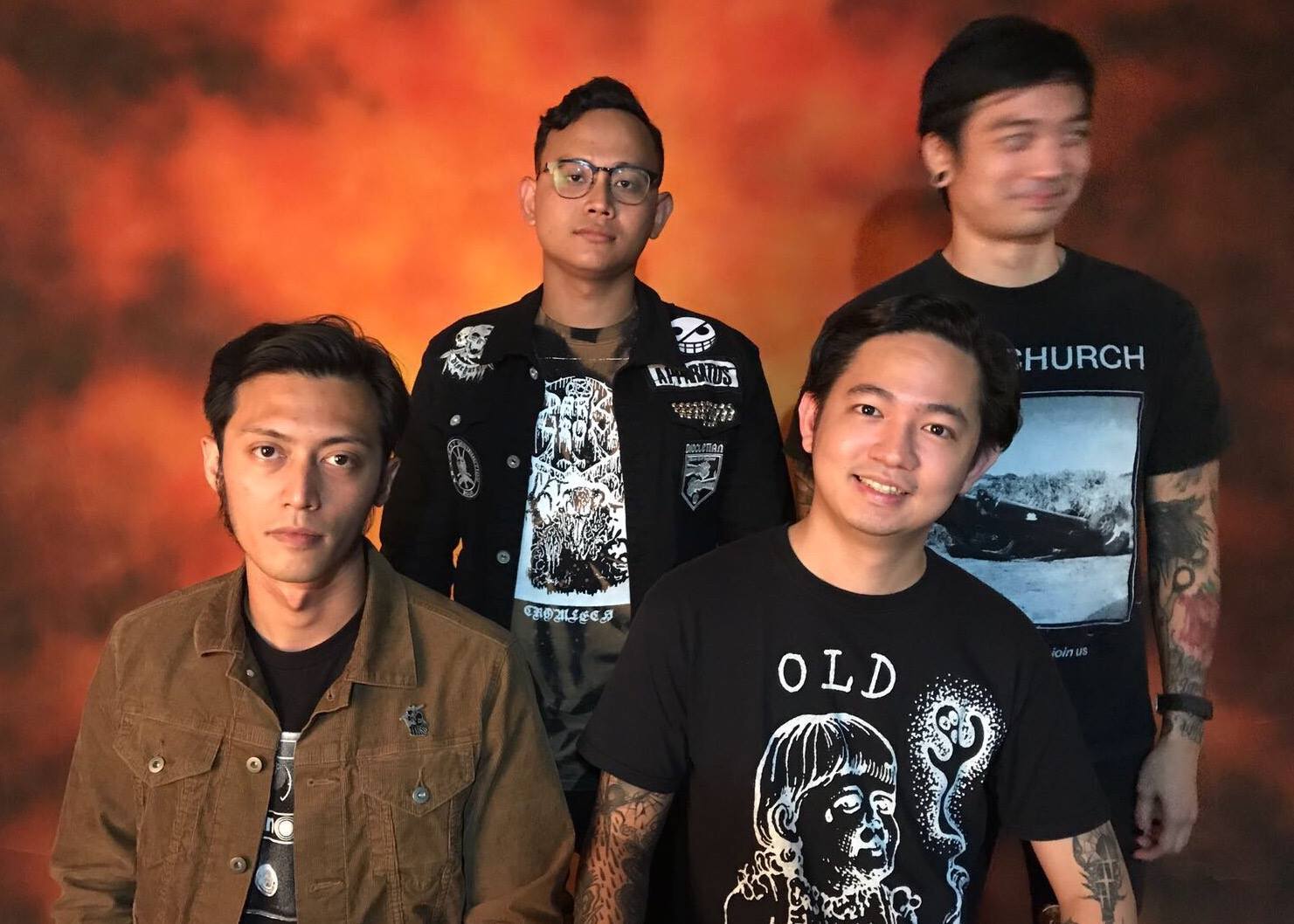 "A community and a positive lifestyle. Even though our dress code is the same, heavy metal tells us that its ok to think differently outside of the system. It tells us that "hey if you don't like the status quo, that's fine, Maroon 5 can draw 30k people, so can Metallica, you'll be fine, you're not alone" 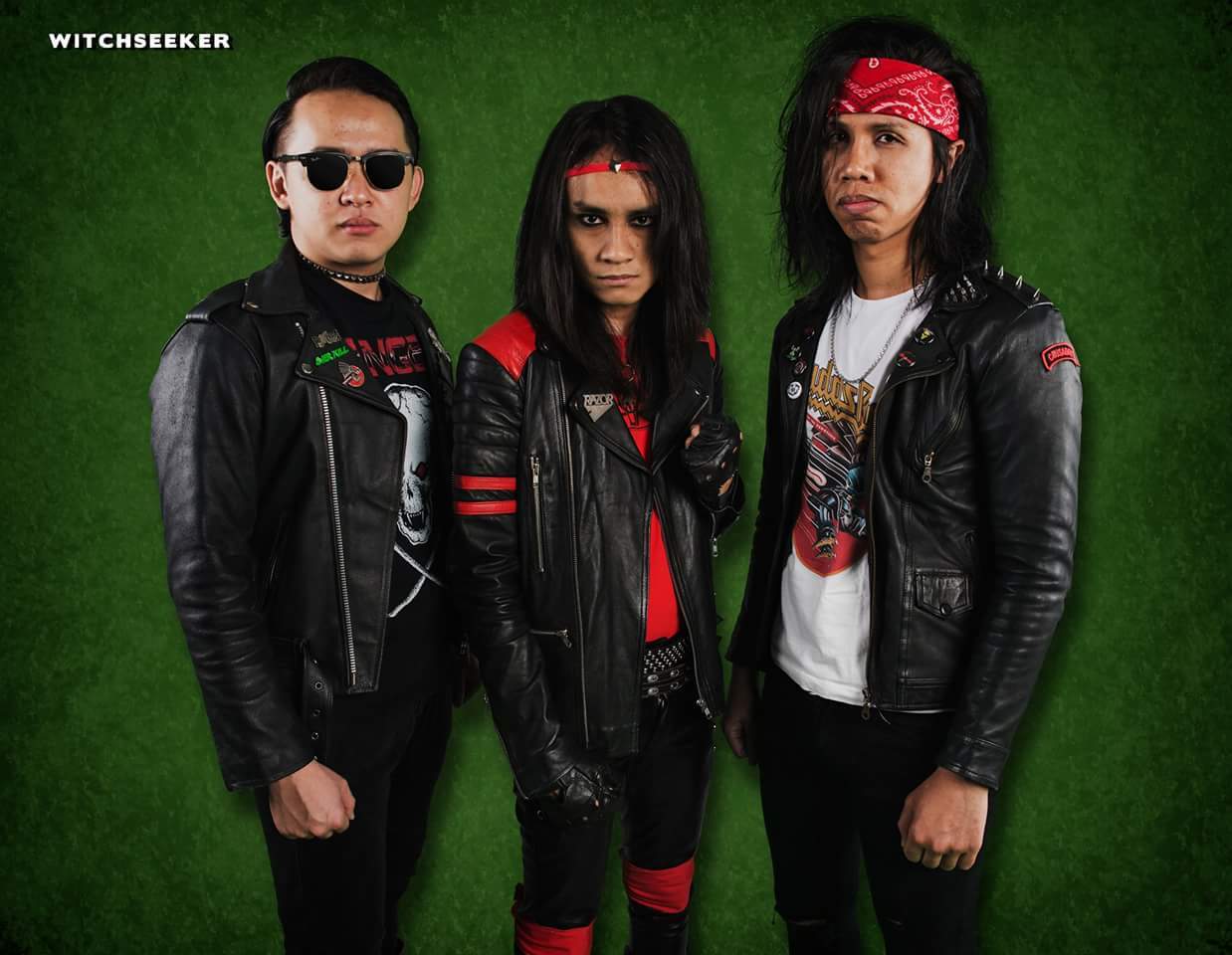 "Heavy metal is more than just a musical genre or label. It's a passion and a lifestyle for loud and aggressive music. Music that's designed for headbanging, releasing your inner demons, a conduit of total power and energy. Heavy metal, in no way to compromise to the modern and mainstream. The music is always something and everything to the headbanging individual. Heavy metal is TIMELESS!" 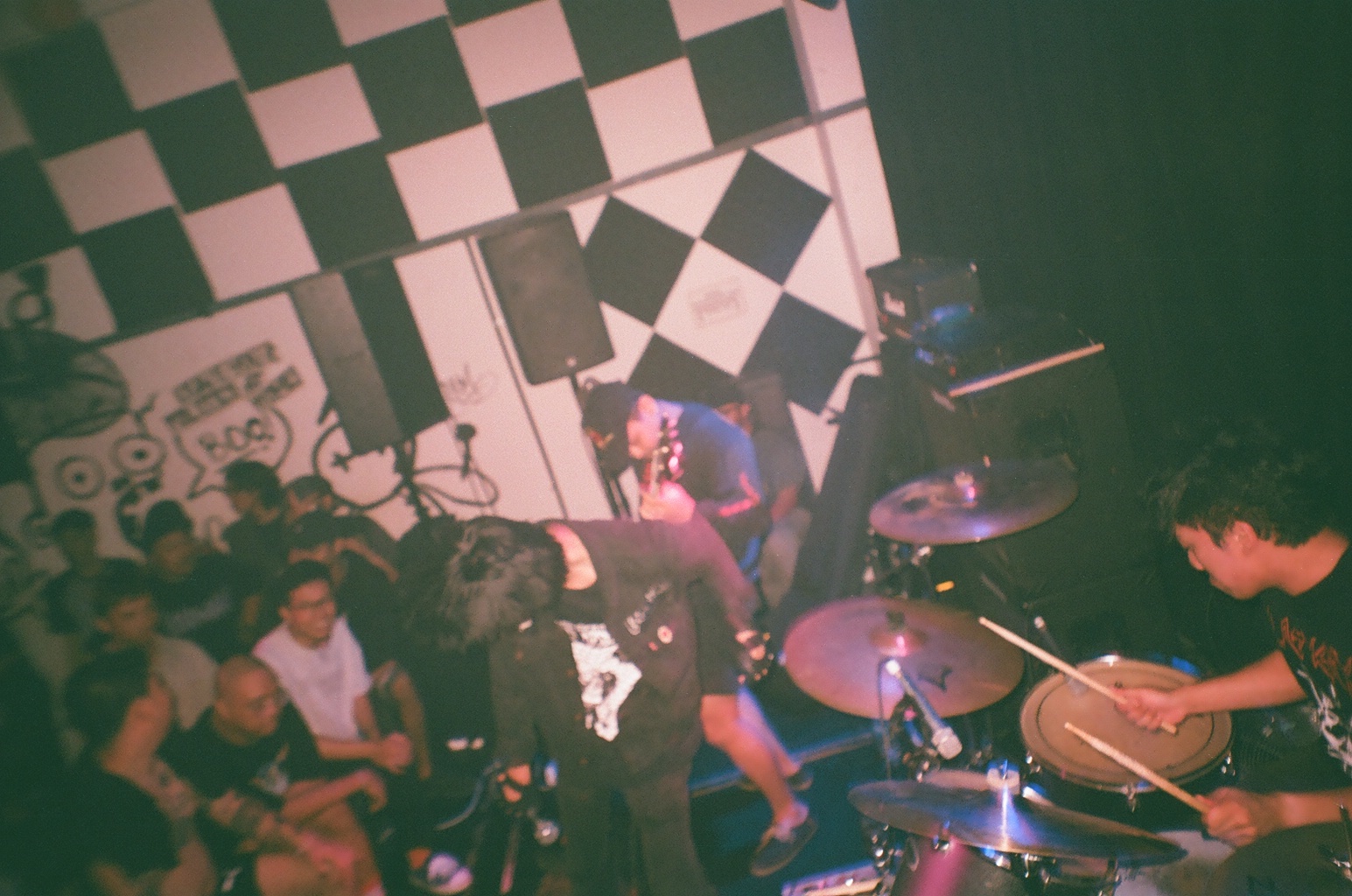 “Heavy music is a way of life. It's either you like it or not. Its a way to divert your anger and hatred through either listening or playing it. From massive riffage to pummeling drumming with aggressive live antics, which would interest anyone who wouldn't want to land themselves in the hands of normy music. Bands like Black Sabbath and Entombed are great metal starter packs for those who are new to this genre.” 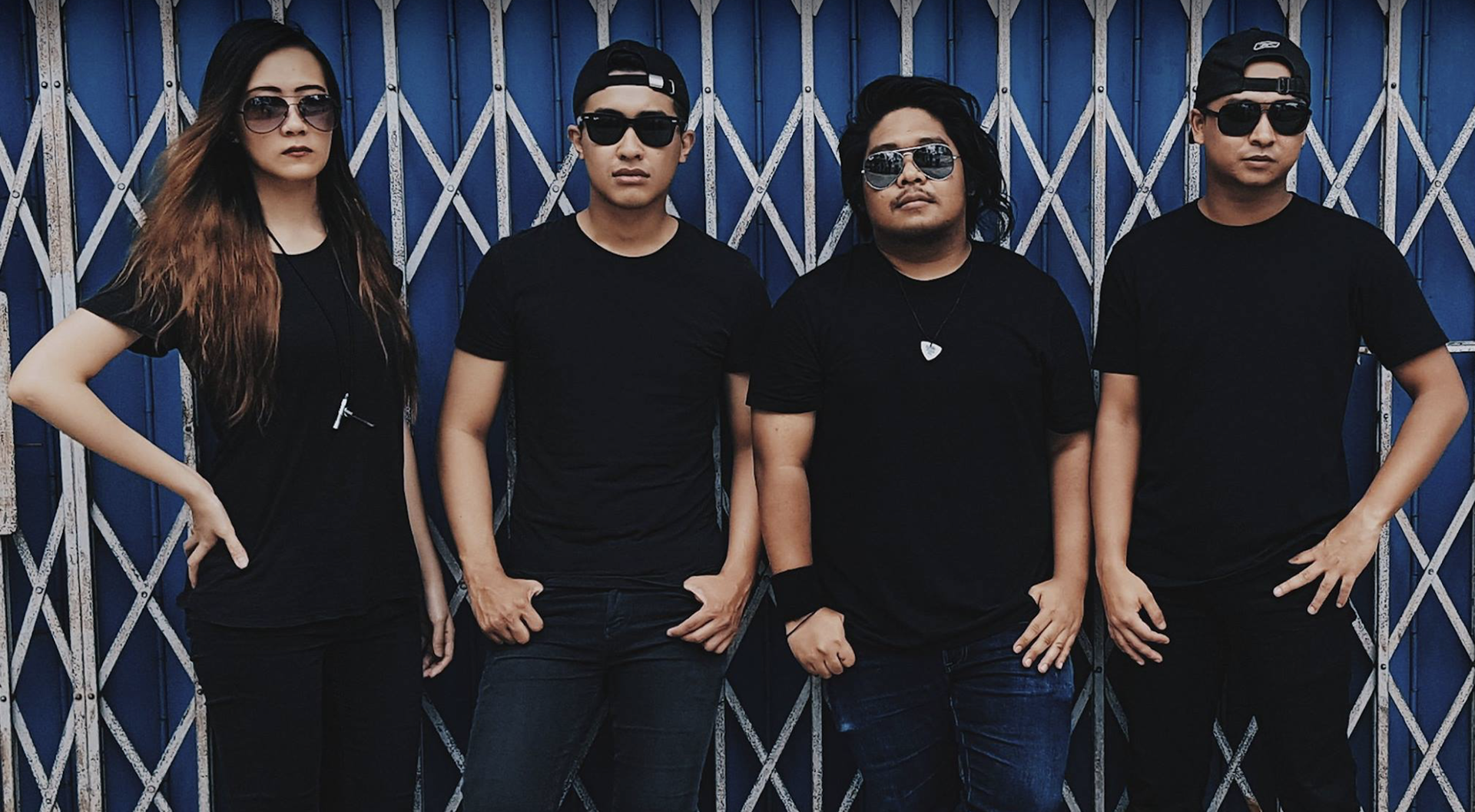 "Heavy metal is a state of mind. It empowers people to do remarkable things. As a band, it gives us the means to express ourselves. It enables us to stand up for what we believe in with dignity and respect. It gives us the strength to acknowledge and fight our inner demons. It moves us to create art beyond our wildest imaginations. It's way more than just a music genre, it's who we are." 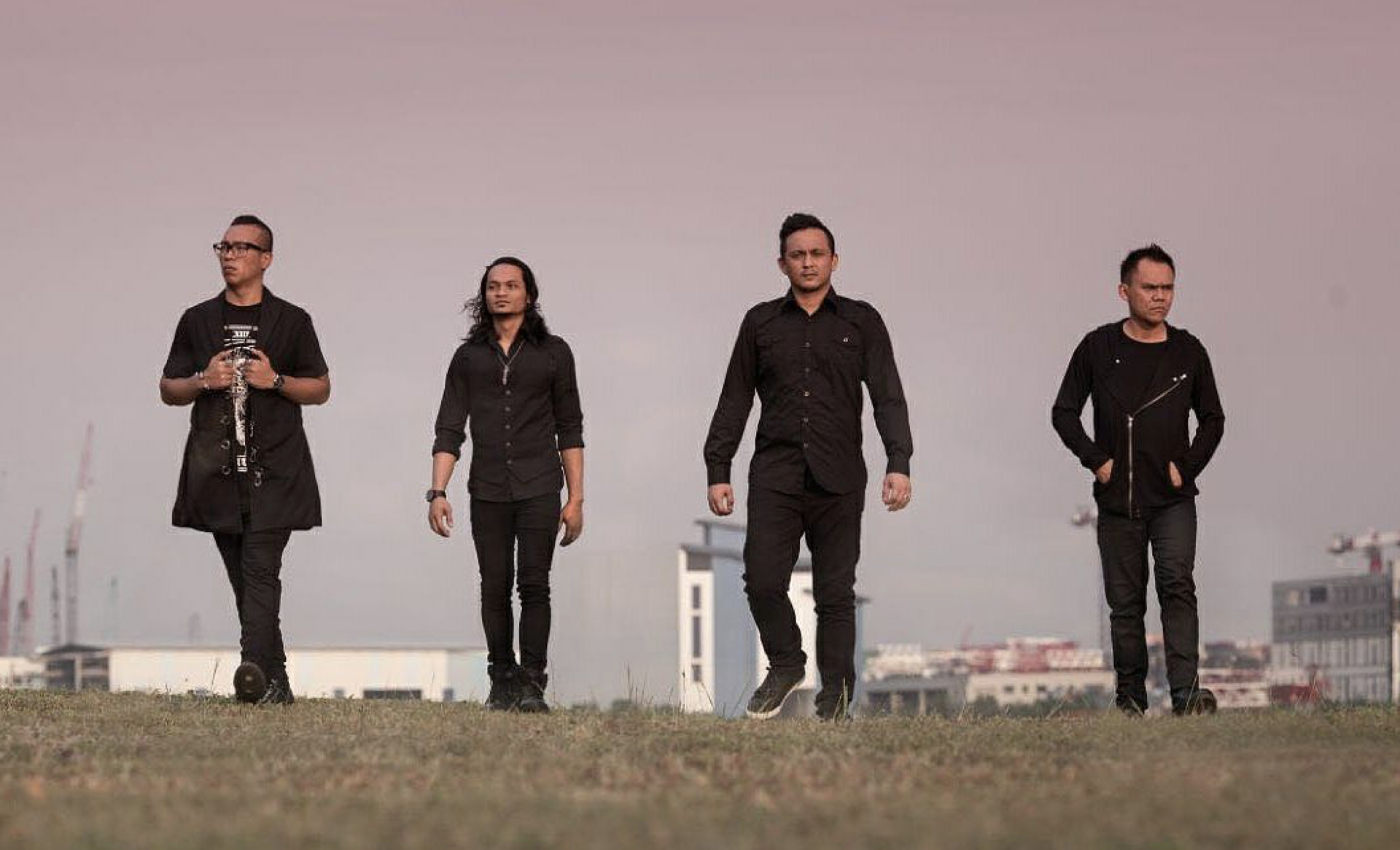 "In my opinion, heavy music has always been (and will always be) the pinnacle of loud, energetic, extreme, and an extroverted genre. Appreciating this genre requires a certain level of acceptance and correlation with openness. I adore the fact that the music can transport me, as an individual, to a particular time and headspace. It’s like an absolute potent drug that gives you a sense of psychogenic high.

Everyone can agree or disagree, but the kind of “heavy and extreme music” music I listen to puts me in a state of tranquil, rather than anger. It has put me in a path that I’ve led today - in every positive sense. This music, is our modern day theatrics and opera being put in the most challenging yet intense and engaging work of art. I’ve always been fascinated by this artistry, in which far too many others fail to see.

You head down for a show, you’d see friends from the past and present. You get yourself acquainted and perhaps make new friends too. You start sharing each other newer music. You spread this work of art. Nothing’s more powerful than the congregation for music and unique people. Heavy and extreme music makes me want to point fingers, express my visions and thoughts, and fight for what I believe in."