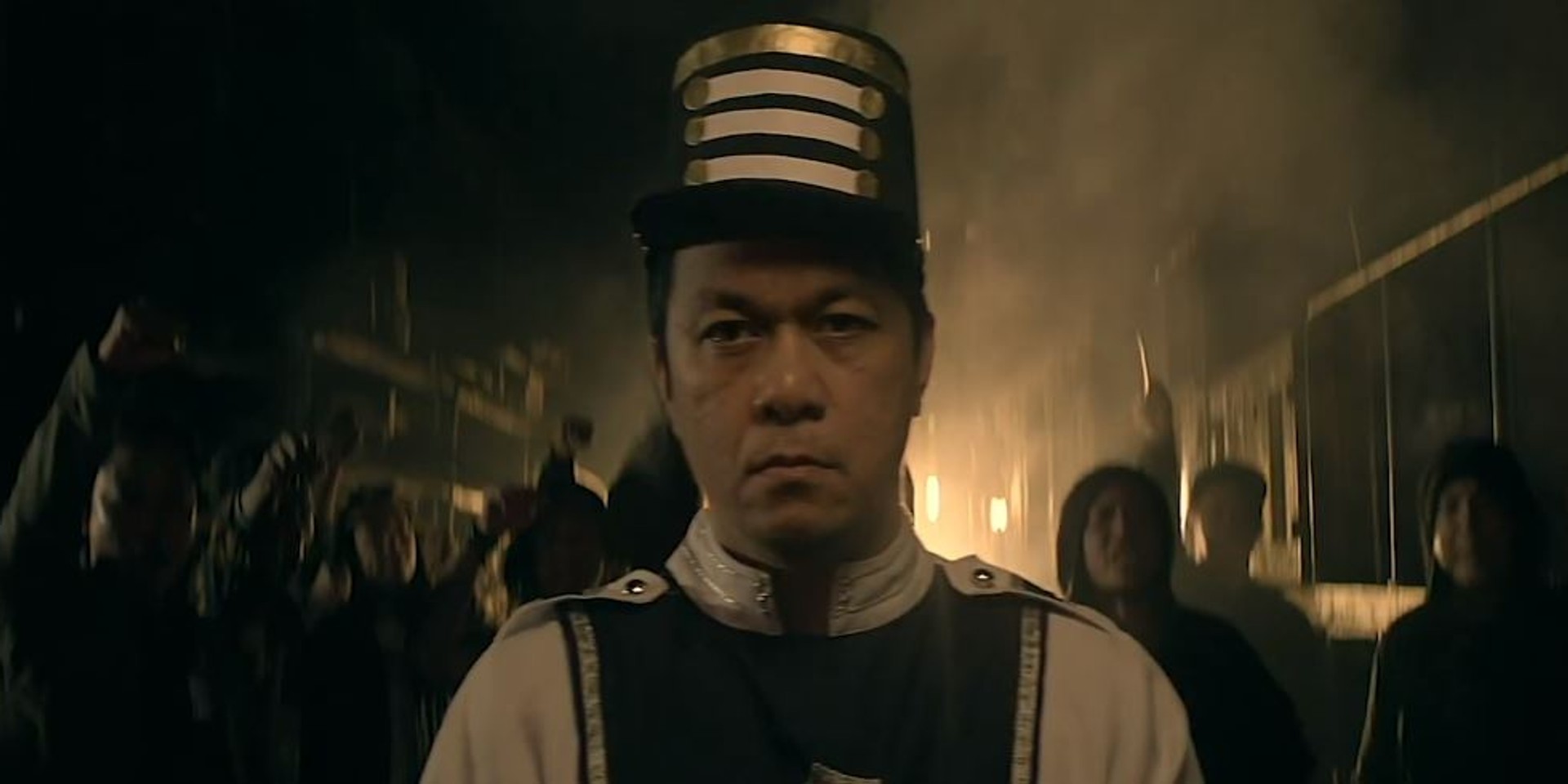 Assembly Generals just released their most ambitious music video yet.

On Friday (05/10), the Filipino hip-hop collective released their vicious Gian Mawo-directed video for 'Roulette,' a single off their second studio album Fatigue.

ROULETTE the new @assembly_salute is out!

"The new video, Roulette, was headed and directed by our long-time friend and collaborator, Gian Mawo," the band writes in a statement. "It took several months to prepare and shoot, and a few more to edit, all to create a world that represents the emotions of the song. It has been our most production-heavy and ambitious video yet."