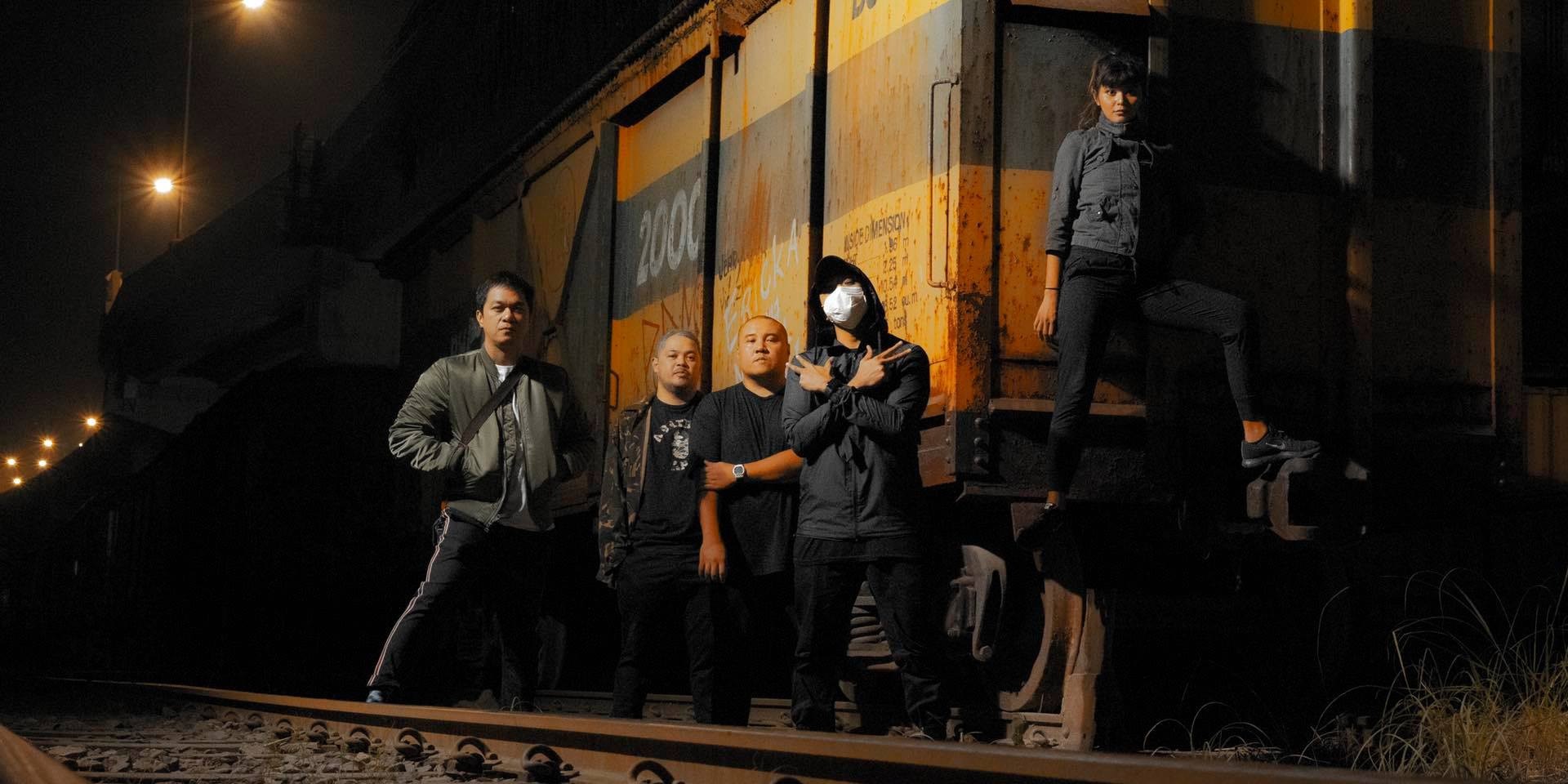 After a successful launch party last Saturday (02/02), the Filipino electronic hip-hop supergroup is set to deliver Fatigue straight to your doorstep.

"THANK YOU. We’re still feeling the effects of Fatigue from last weekend," the band writes on Twitter. "It was a solid night. Salute to every1 who came through. We hope you’re bumping Fatigue loud, and wearing it proud."

How to get #FATIGUE 🌾🔈📀 pic.twitter.com/3gu1zdSFqR

The Fatigue Tour is making its way around the metro! Don't miss the shows, check out the schedule here: 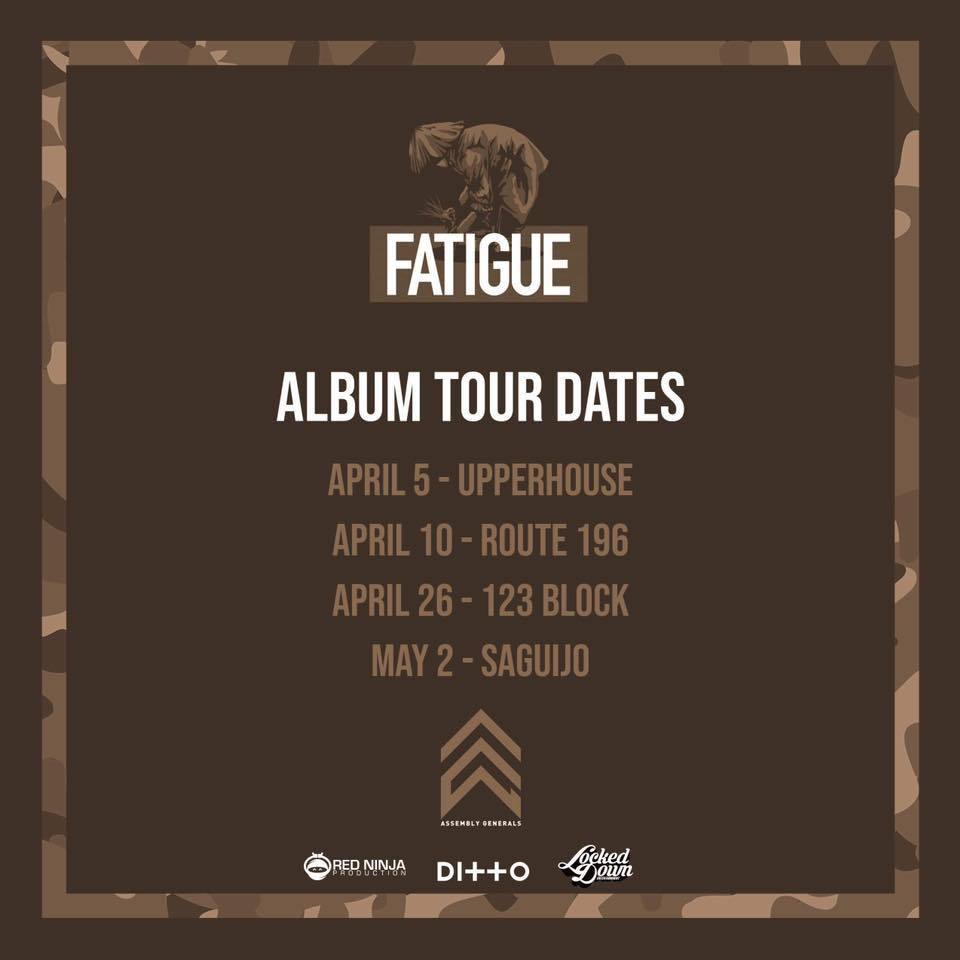