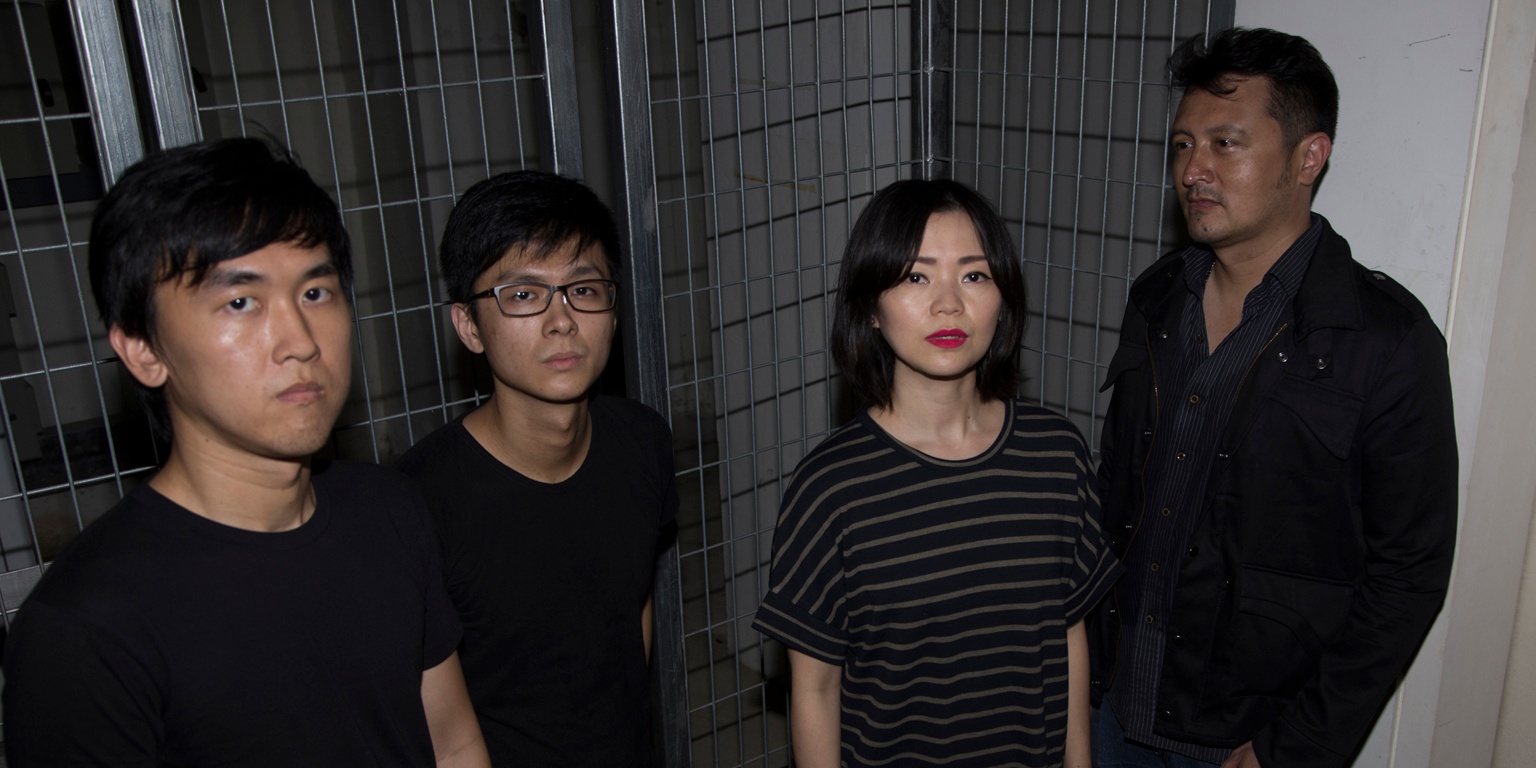 Of all the obstacles in her work so far, be it as the frontman of Singaporean dream pop band Astreal, as a DJ or as a fashion lecturer in art institution Lasalle College Of The Arts, the toughest one for Ginette Chittick was far crucial than any of them.

"We really wanted to try our best at conceiving a child so that if it really didn’t work we would know that we did our best," Ginette tells Mummyfique.

The musician opened up to the website about her experience with in vitro fertilisation — more commonly abbreviated as IVF — and it's a laborious and intimidating process that was essential for Ginette and her husband in order to produce their first-born child, now a toddler named Luella.

On her own IVF procedure, she explains:

I was very lucky. I felt no pain. I know some women suffer from Ovarian Hyper Stimulation Syndrome, where they can literally feel their ovaries, as they swell with too many eggs, and every step they take hurts so badly that they literally have to just lie down. The only challenge I felt was the initial mental block in injecting myself with fertility shots for the first time.

I was so scared. Imagine inserting a needle into your own tummy! I had never done it before and it felt so insurmountable. I sat there for what seemed like an eternity holding the needle over my stomach at the nurse’s office.

Eventually I just did it and the relief I felt was huge. The subsequent attempts were smoother, as the needles used were very thin. I almost never ever felt them."

Astreal will be playing their first gig in a couple of years at Laneway Festival on January 21st, alongside Sam Rui, T-Rex, POPTART, A/K/A SOUNDS, Nick Murphy, Glass Animals and many more.