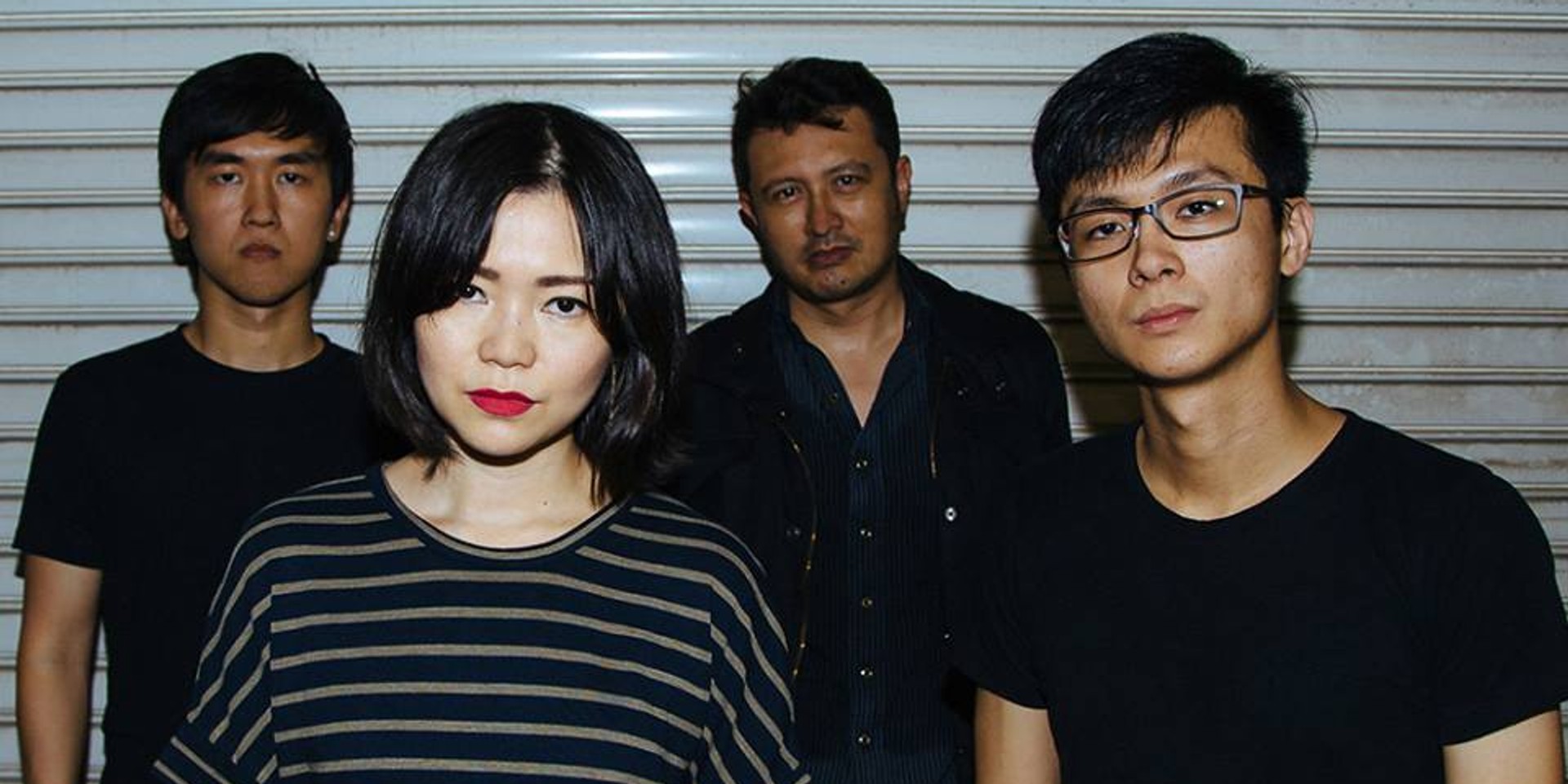 Although they have been far from active, Singaporean dream pop band Astreal have been playing the odd show, and apparently even working on a new album.

The four-piece, best known for their atmospheric second record Fragments Of The Same Dead Star, are part of the latest batch of acts added to Laneway Festival's eclectic 2017 line-up. Their appearance on January 21st, 2017 will cut close to the release date of their as of yet untitled third album, of which they will preview at the festival.

However, it also appears that another Asian country has entered the game — Japan. The line-up has added two emerging acts from the country: rapper KOHH — who's best known for his guest spots on Frank Ocean's latest album and Keith Ape's 'It G Ma' — and electronic pop group Wednesday Campanella. There are now seven Asian acts lined up, marking an unprecedented regional presence on any Laneway Festival edition.

The new wave of acts is rounded up by Chicago indie pop band Whitney, whose sunny and psychedelic 2016 record Light Upon The Lake has been earmarked as one of the year's most outstanding debuts, and counts Elton John among their devoted fans.

Check out the full line-up for Laneway Festival 2017 here.