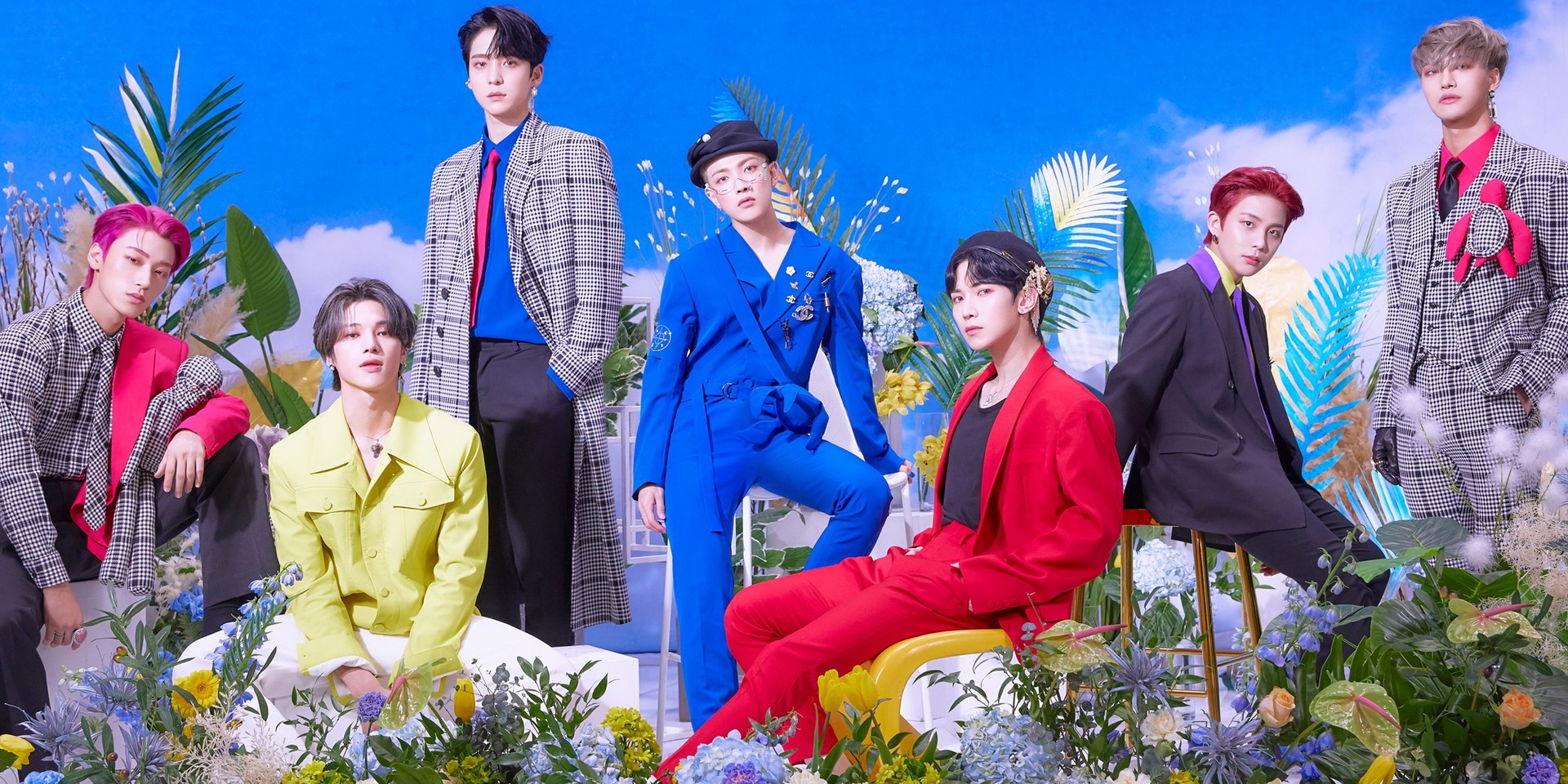 ATEEZ are gearing up for their 2021 comeback.

The Gaon Chart Music Awards' Rookie of the Year awardees will be releasing ZERO: FEVER Part 2 this March.

From 9 February to release day, ATEEZ will be releasing a string of teasers including concept photos, the official tracklist, as well as a music video sneak peek.

On 23 February, ATEEZ unveiled the album's tracklist which sees seven tracks, including two versions of the title track 'I'm The One', and 'Take Me Home' in both a Korean and English version.

Check out a preview of 'I'm The One' below:

The group also released a preview of the entire album that sees short snippets of each track. Check it out here.

In support of their new album, ATEEZ will be hosting an online global fansign event on 19 March. Tickets priced at USD 14.60 are now available via MyMusicTaste.

The group also scooped up a Bonsang at the recently concluded Seoul Music Awards, as well as Worldwide Fans' Choice and Discovery of the Year at the 2020 Mnet Asian Music Awards, and Global Hottest Artist at The Fact Music Awards. ATEEZ rank third on #KpopTwitter's 2020 list of rising K-pop acts, alongside the likes of TREASURE, TXT, Stray Kids, and ENHYPEN.