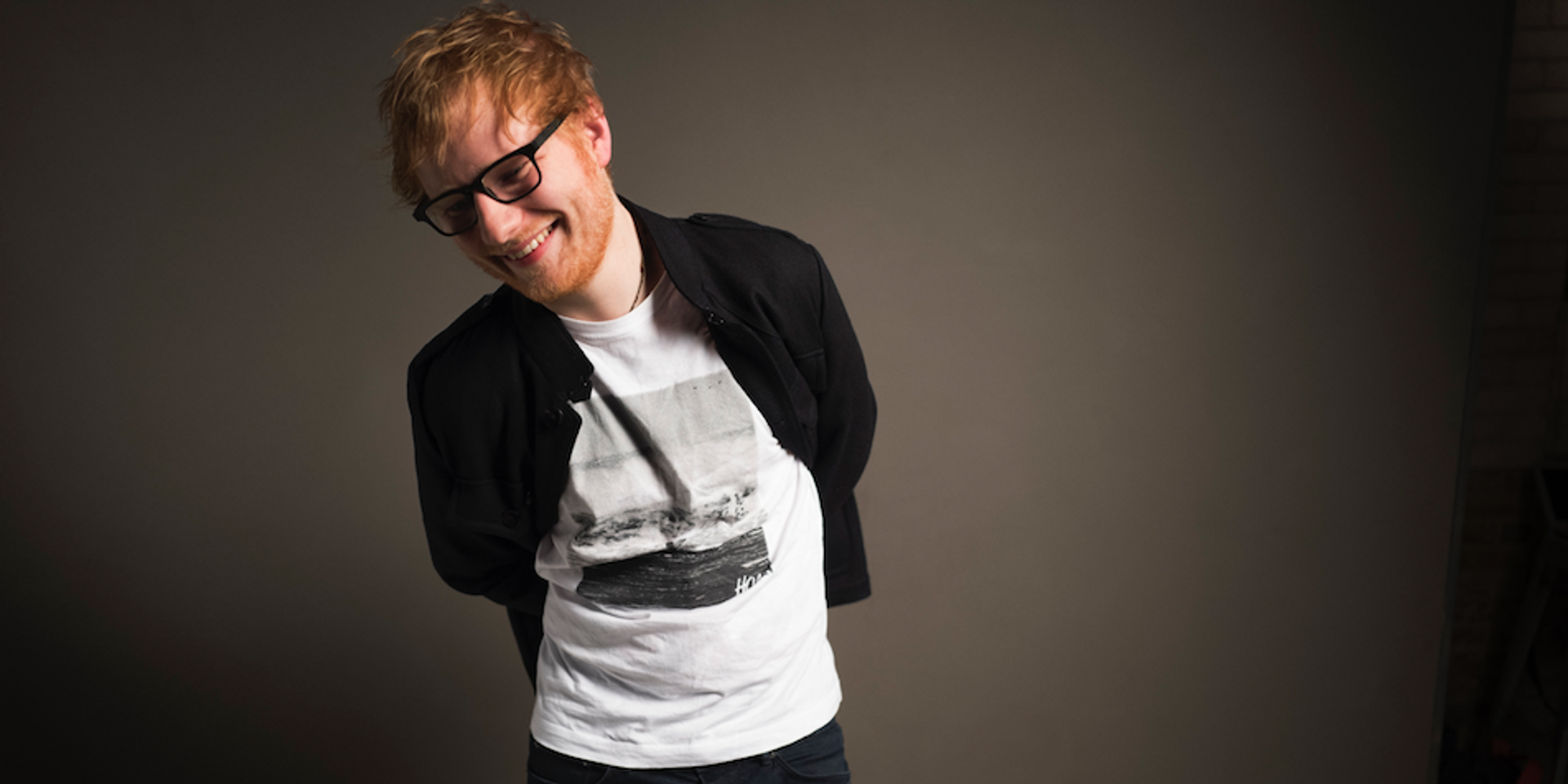 Ed Sheeran loves the Philippines, and Filipino Sheerios definitely love him back. The singer-songwriter recently revealed what he loves most about our tropical islands and left a message for all his Filipino fans.

Ed Sheeran looks set to return to Southeast Asia later this year, and while fans wait for his imminent return to Manila (he definitely is, his manager has confirmed it), Warner Music Philippines and Globe have arranged something for all of them.

On April 28 and 29, the biggest Ed Sheeran fan party is happening at the UP Town Center Courtyard. The two-day event, powered by Topsify (in case you didn't know how to use it, here's a guide for dummies), called Ed Sheeran "Divide" Weekend, is set to be the largest gathering of Sheerios in Manila.

Here's how to join: 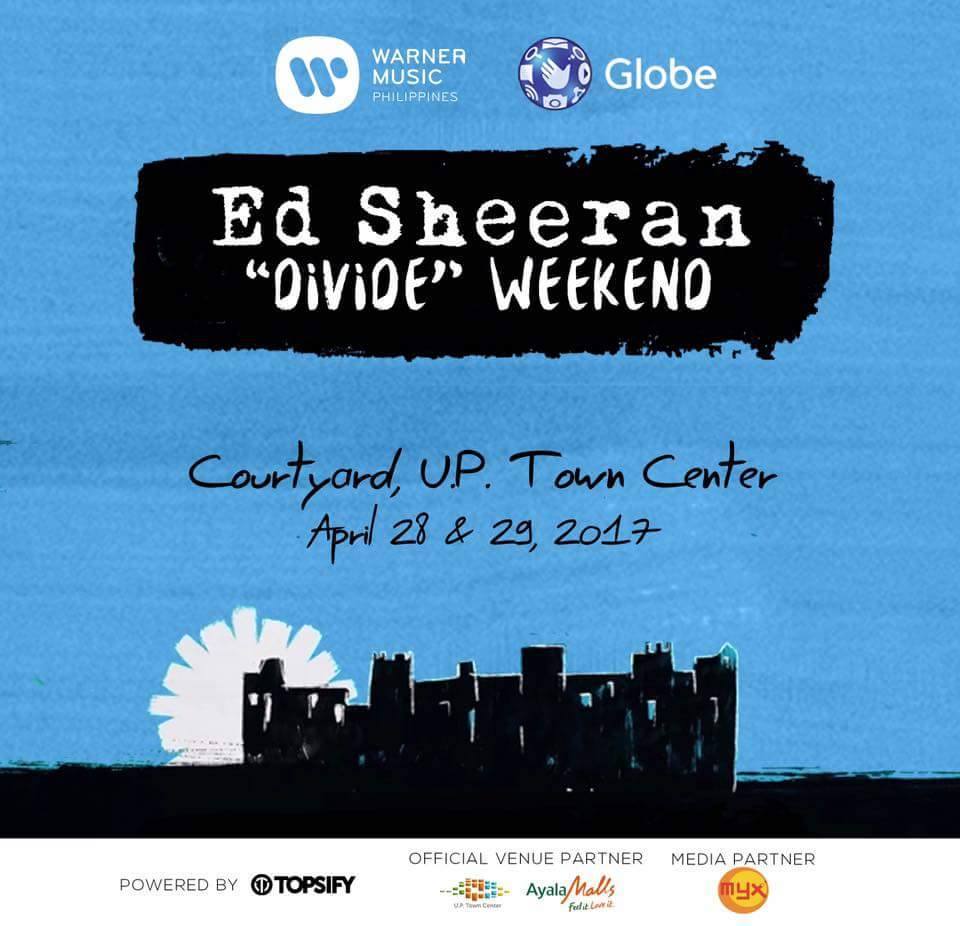