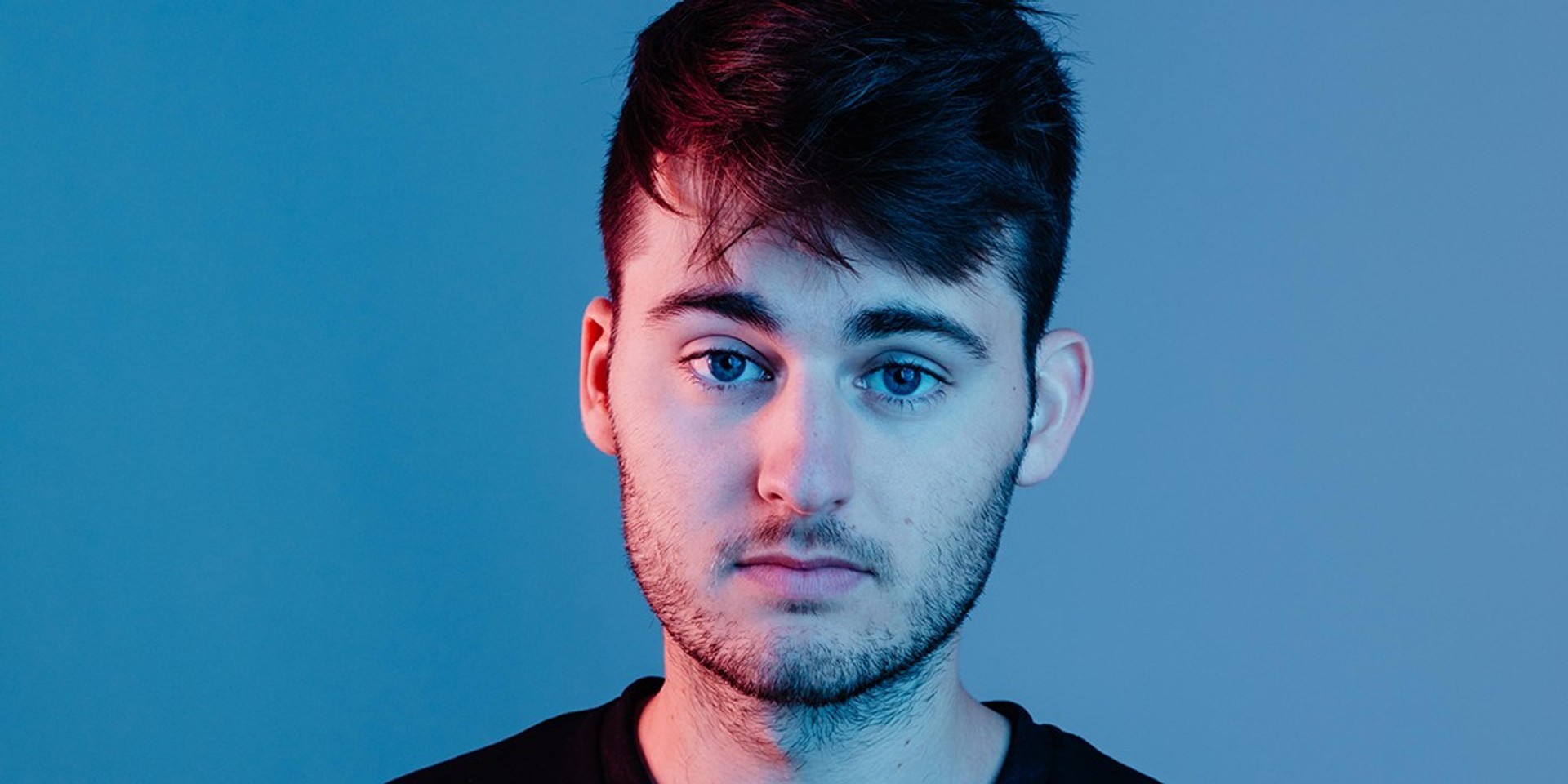 Australian DJ and producer Throttle might still be young, but he sure is wise beyond his years when it comes to music. Having his interest in dance music sparked at a very young age, Throttle has grown up with the advancements of EDM and it shows in his flawless connection to the music he puts out. The Tomorrowland alum has performed with the likes of Oliver Heldens, and has several huge tracks such as 'Hit The Road Jack', 'Money Maker' and 'Baddest Behaviour'.

Bandwagon had the opportunity to talk to Throttle ahead of his performance aboard It's The Ship later in November. Check out what he had to say in the complete interview below.

Who are your musical influences outside of EDM?

There are hundreds of artists outside of the EDM sphere that inspire me. At the moment a few of my favorites are Maggie Rogers, Billie Eilish and Totally Enormous Extinct Dinosaurs

When you’re working on a song, at what point do you decide that a song is good the way it is and stop tinkering with it?

Tough question! Every time I start a concept for a song, I have an idea in my mind about where I’d like the idea to end up. Sometimes, it’s subconscious, which is when it gets tough. I’ll be unsatisfied with an idea because I’m still searching for a missing ingredient but I don’t know what that is. With all my released music, I reach a point where I feel that initial spark of inspiration has been done justice to and it’s ready to see the world.

How has growing up in Australia affected your music and have other Australian acts like Alison Wonderland and Flume inspired you in any way?

I was always more inspired by international artists growing up. Madeon was a huge role model for me when I got into producing and through him I discovered artists like Daft Punk. More recently I’ve gained a deep appreciation of the local scene in Australia, and have been really inspired by electronic artists like the Future Classic crew or Alison Wonderland, but also indie artists like The Rubens or Gflip.

You’ll be performing at It’s The Ship for the first time this year. What’re you expecting from the experience?

It’s going to be insane. It’s actually my first time performing on a cruise ship. I’ve only seen videos before. I imagine there will be a real community feel on the boat, with everyone there for the love of music and a desire to experience new things just like me. I can’t wait.

With the constant stream of new music being released every day, how do you keep track of everything and decide what tracks you want to use in your sets?

Spotify is my best friend! Not literally, I hope. I’m subscribed to a bunch of playlists that I set to auto download, so every time I’m on a flight or in a car, which is more than half my life, I’m listening to new music. 1001 track-lists is also a great way to keep track of what other artists are playing and seeing what’s working in people's sets.

Throttle is set to perform aboard It's The Ship 2018, which will take place from 4 to 7 November. For more information, check out the official cruise festival website.