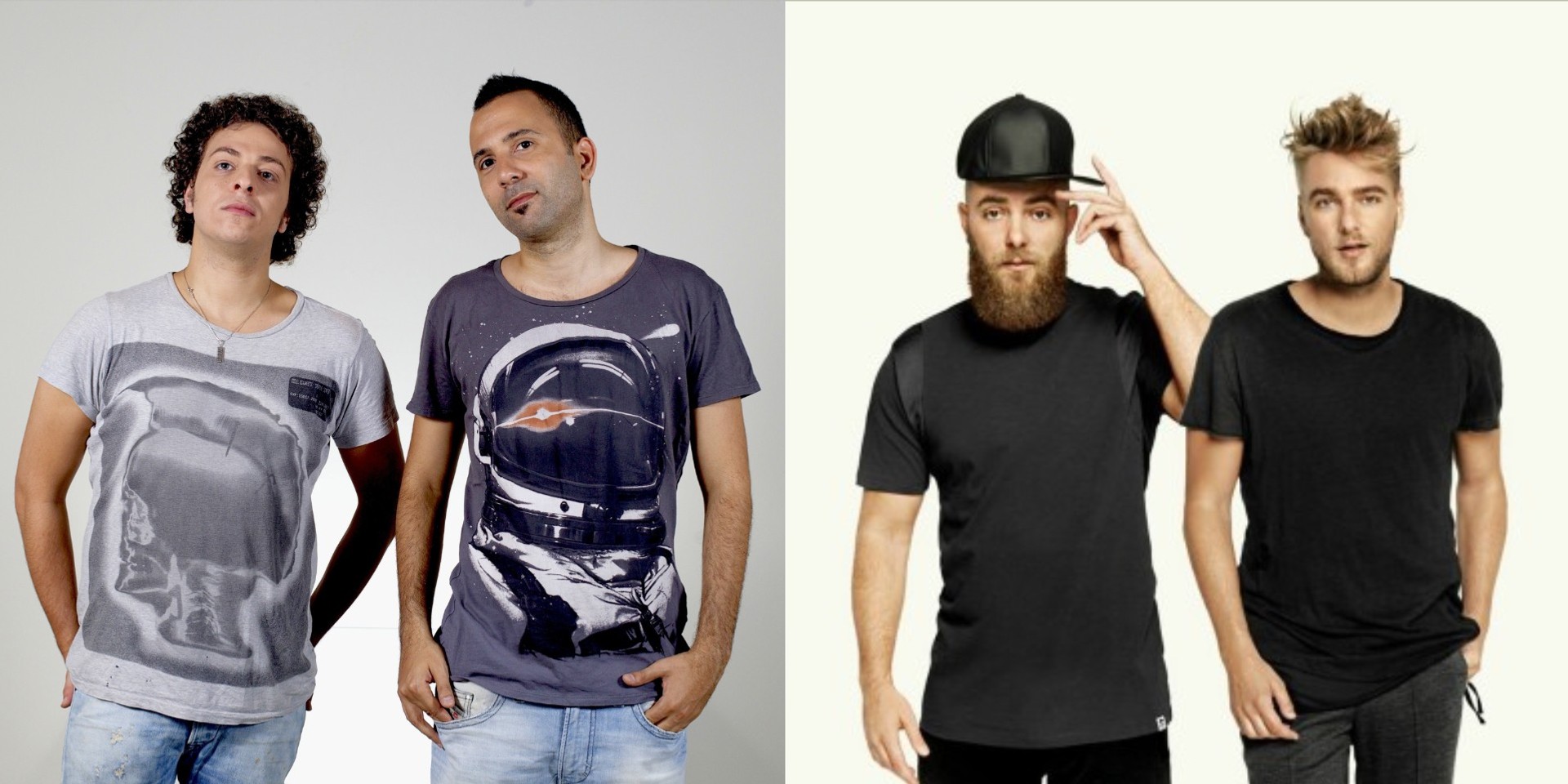 Asia’s largest festival at sea IT’S THE SHIP is back this November, and you can expect a bigger-than-ever lineup. Vini Vici (pictured, left), Cash Cash, Showtek (pictured, right) and Paul van Dyk have been announced as headliners, with comedian-turned-rapper BIG SHAQ taking the front seat as this year’s ship captain.

Experimental psytrance duo Vini Vici will be playing on the ship on the first time, taking their psychedelic sound onboard with explosive tracks like ‘Great Spirit’ and ‘Chakra’. If you missed their show at Zouk earlier in May, here's your chance to catch them among of bunch of other exciting acts on a fun getaway.

A new feature to this year’s festival is the Cabin Installment Plan that allows party goers to be more financially flexible with their ticket payment. So instead of blowing your wallet with a one-time payment, you could cover the cost of your ticket with an instalment plan starting from USD$80 per month.

The ship will be returning to Phuket for the festival’s fifth running since its inception, sailing over four days in November. In the meantime, you may want to check out what went down at last year's festival.

IT'S THE SHIP is set to take place from 4 to 7 November on a return cruise to Phuket, Thailand. Tickets start from $423. Get them here. 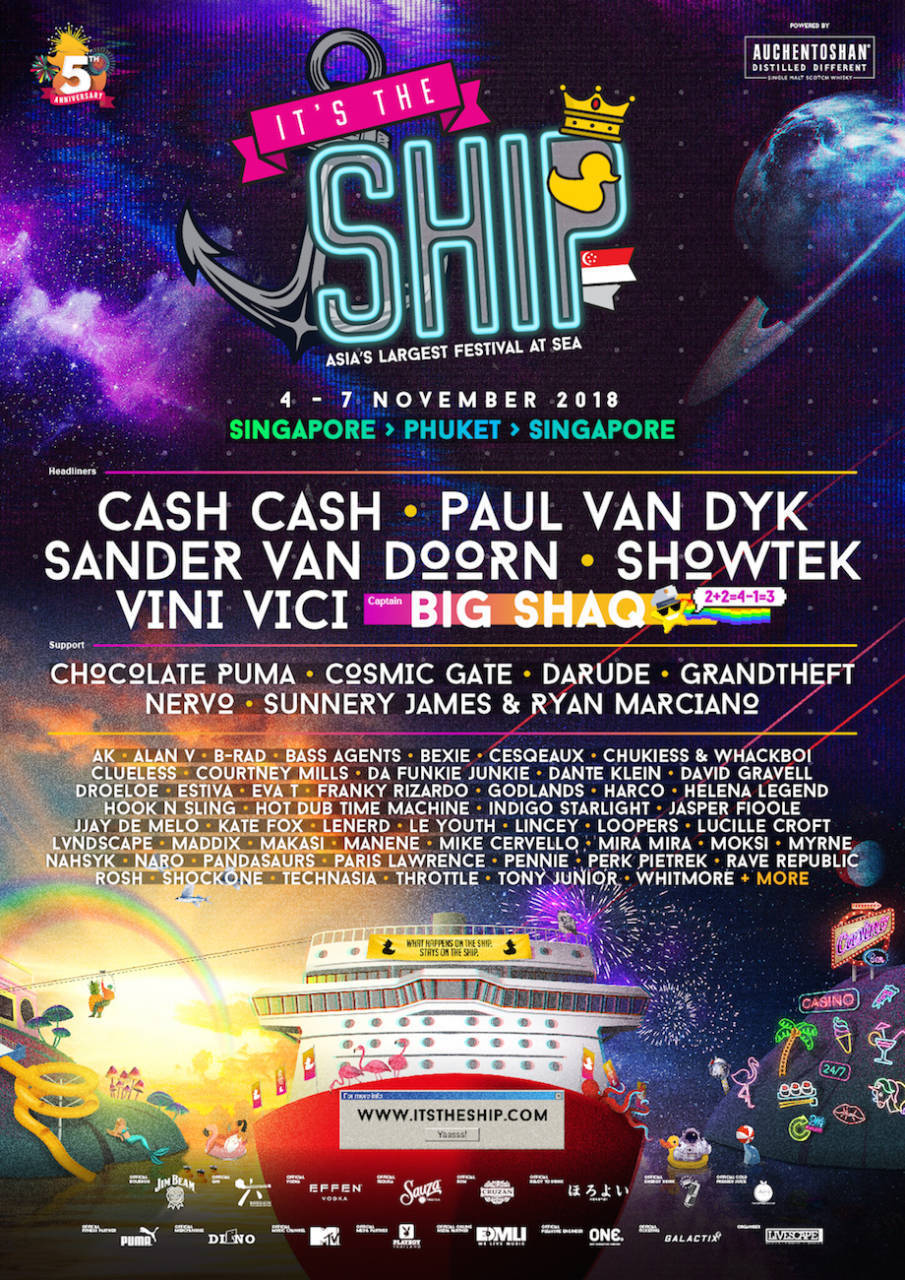