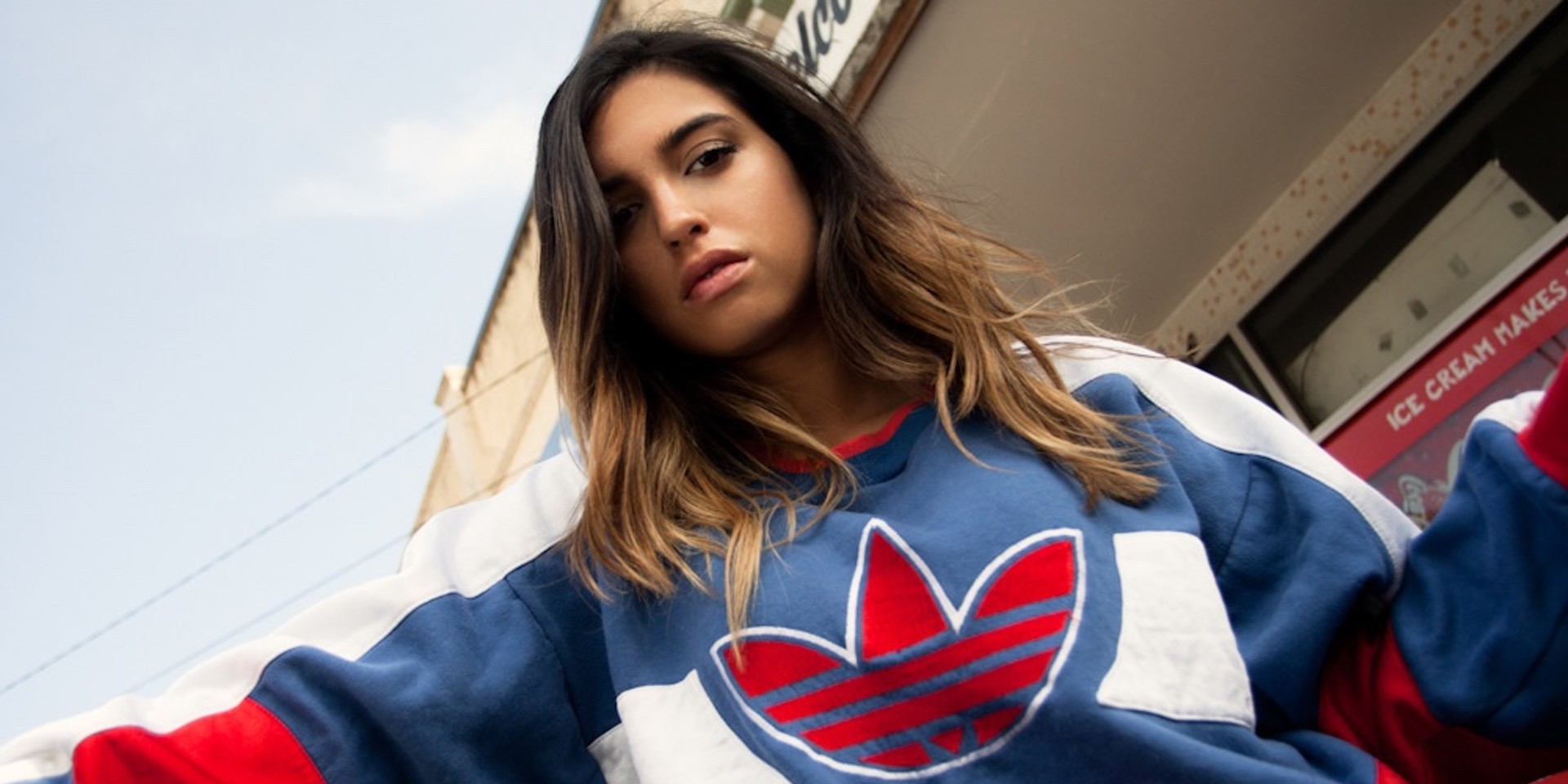 Australian singer-songwriter Jess Kent has gone from busking with her brother on the streets of Adelaide, to being tapped to open for Grammy award winner Daya on the latter's tour next month. After breaking into the Australian airwaves with her first radio hit "Get Down" in 2015, she has continued to make music with her own brand of reggae-infused piece of alt-dance-pop, showcasing her distinct style in her debut EP, My Name is Jess Kent.

Last night, Coldplay announced that the 22-year-old will be going on the band's A Head Full of Dreams Asian Tour as their support act, after the emerging pop star previously opened for their Australian tour last December.

We’re very pleased to announce the special guests for the band's upcoming #AHFODtour dates in Asia, Europe and North America. A pic.twitter.com/kjxB0U3k8I

Coldplay's farewell tour kicks off in Singapore and end in South Korea, with Radwimps taking over opening act duties for the Tokyo show. Tove Lo, Aluna George, Mew and Embrace will then join Coldplay throughout the European and US legs of the tour. 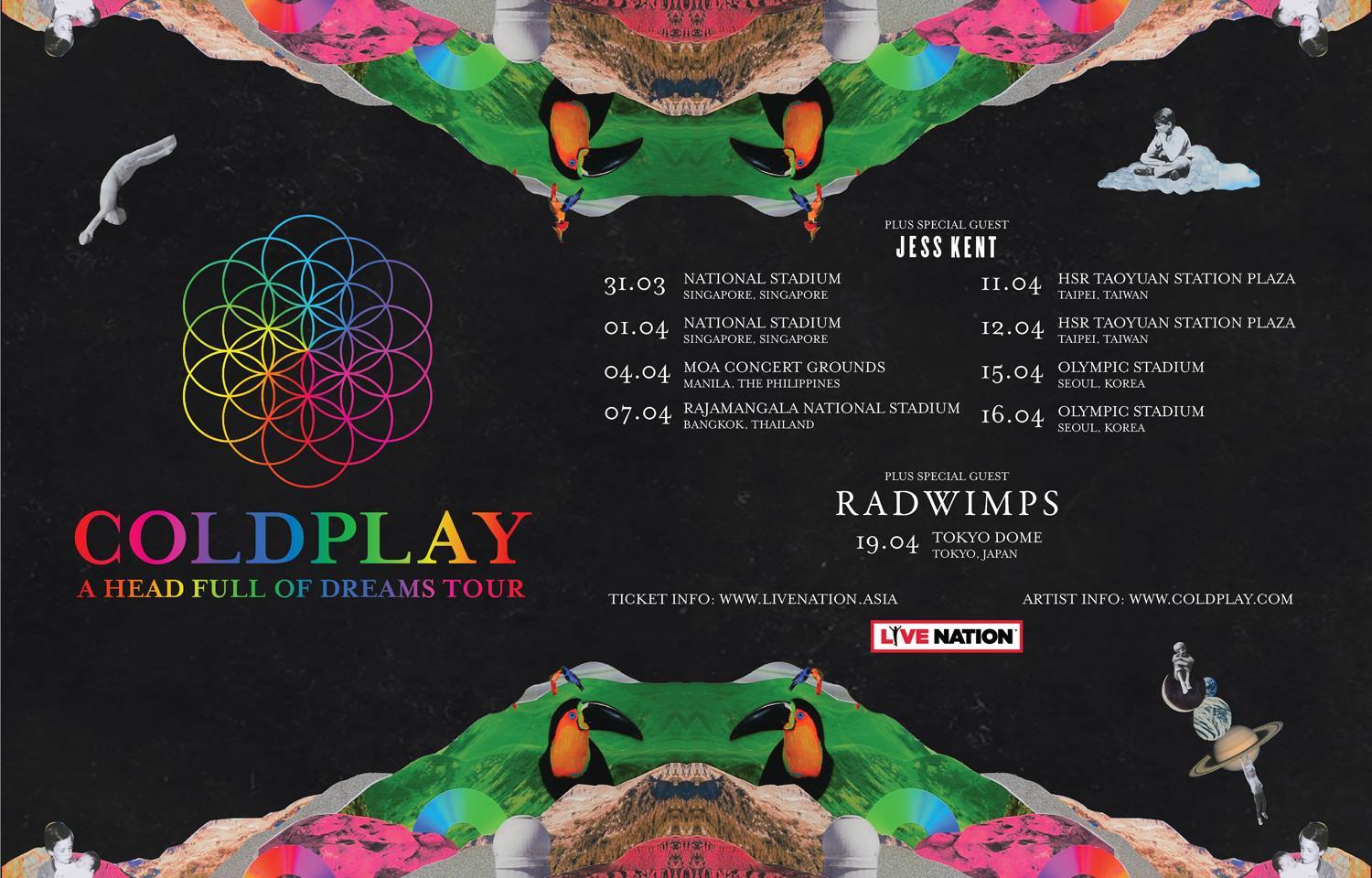 Coldplay in Manila is presented by Globe and MMI Live.