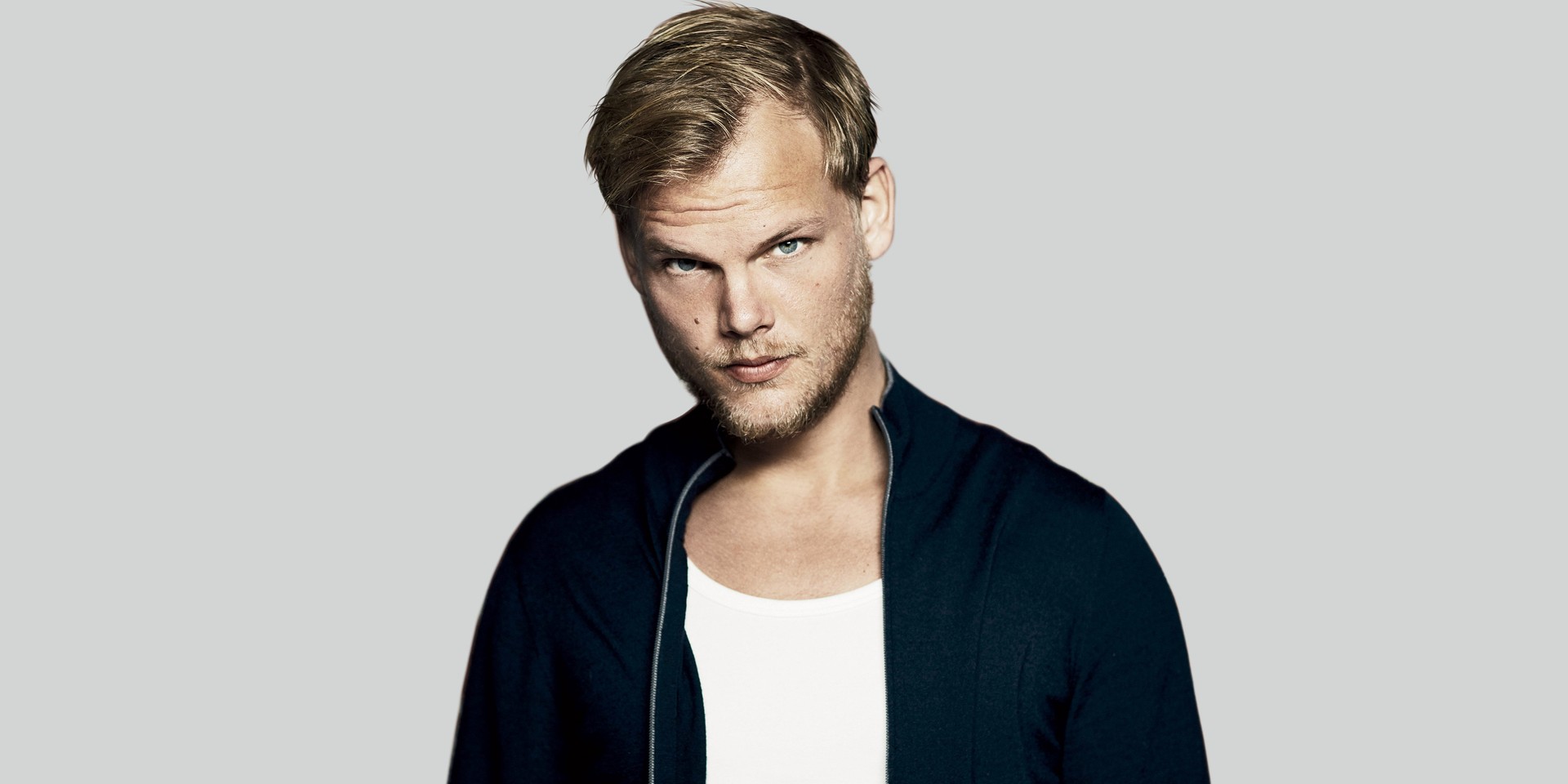 Last week, Avicii’s family announced details of the posthumous album. The record is due to arrive on June 6 and will host tracks that the producer was working on before his death. The songwriters he had been working with at the time “continued the process to get as close to his vision as possible”, according to a statement.

Net proceeds from the album will go to the Tim Bergling Foundation, which Avicii’s family launched last month. The non-profit will focus on mental health and suicide prevention to begin, but there are plans to expand its reach with initiatives to help climate change, endangered species protection and nature conservation.

Aloe Blacc said of the new single: "I feel like ‘SOS’ was a song that was probably ahead of its time for when he wrote it. He wrote these lyrics obviously about some of his battles and I think it’s a really important topic to approach and to share, especially with his visibility and his access to ears and hearts. To give people the words to be able to say ‘I need help."

'S.O.S' carries a light and upbeat tone throughout the song, despite its dark subject matter. The song is undeniable Avicii's, with his signature sound serving as a resounding reminder of his legacy and just how iconic his music was. If the track doesn't bring you to tears all on its own, it's accompanying video surely will. The video features emotional messages from fans, thanking the musician for his body of work and helping them through hard times.