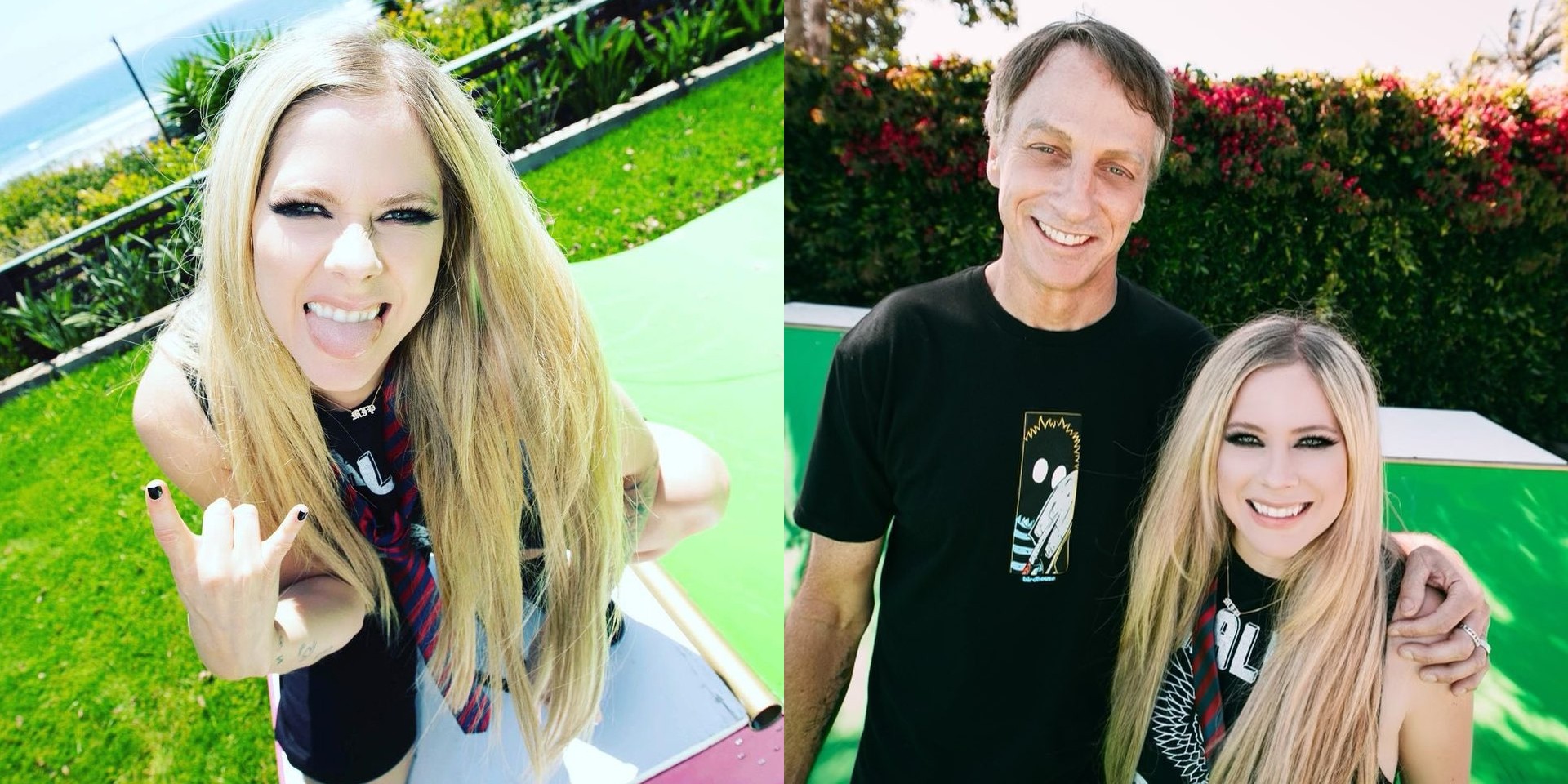 Avril Lavigne has made the most epic TikTok debut.

On June 22 (Tuesday), the pop rock singer-songwriter released her first video on TikTok where she goes back to her 2002 Let Go era—neckties and all—with the greatest 'Sk8er Boi' anyone could ever ask for, Tony Hawk.

I just posted my first @tiktok_us with the legendary @tonyhawk… go check it out!https://t.co/W7XjhRxtO6 pic.twitter.com/by7PJmKMG7

In August 2020, the fully-remastered Tony Hawk's Pro Skater video games, developed by Vicarious Visions and published by Activision, was released in one epic collection on Nintendo Switch, PlayStation 4, PlayStation 5, Xbox One, Xbox Series X|S, and PC.