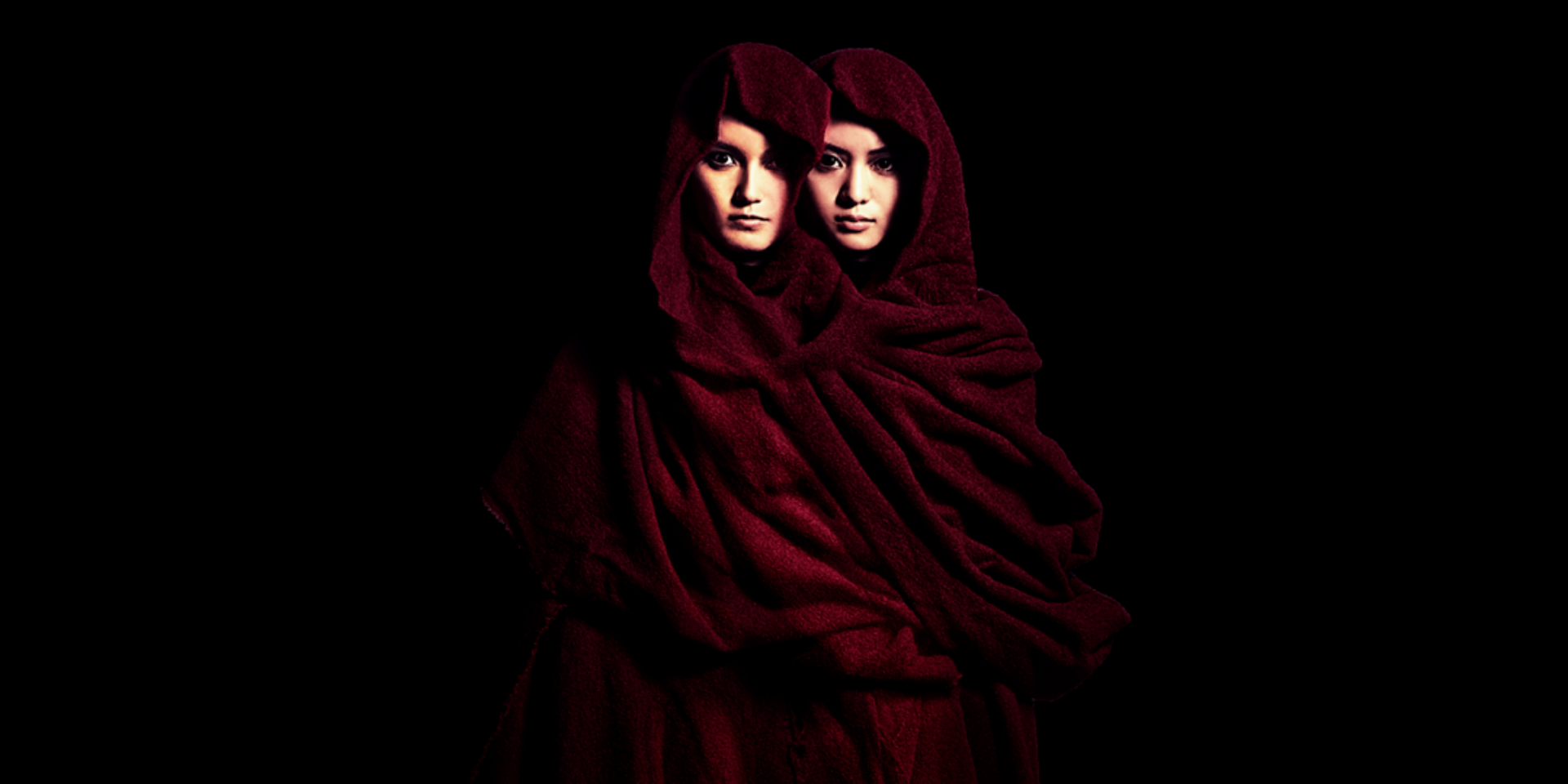 A new BABYMETAL record is within our grasps.

After a three-year-long wait, the groundbreaking Japanese kawaii metal band will finally be releasing its third studio record sometime this year. While a release date for the as-yet untitled album has not been announced, the band has confirmed that it will be released before the end of the calendar year.

The upcoming record will be there band's first without YUIMETAL, one of the three core members. The band parted ways with YUIMETAL last year, who would be exploring a solo career under her real name, Mizuno Yui. For more information on YUIMETAL's departure, click here.

While waiting for more information on the album, check out the band's 2018 single 'Starlight' below.