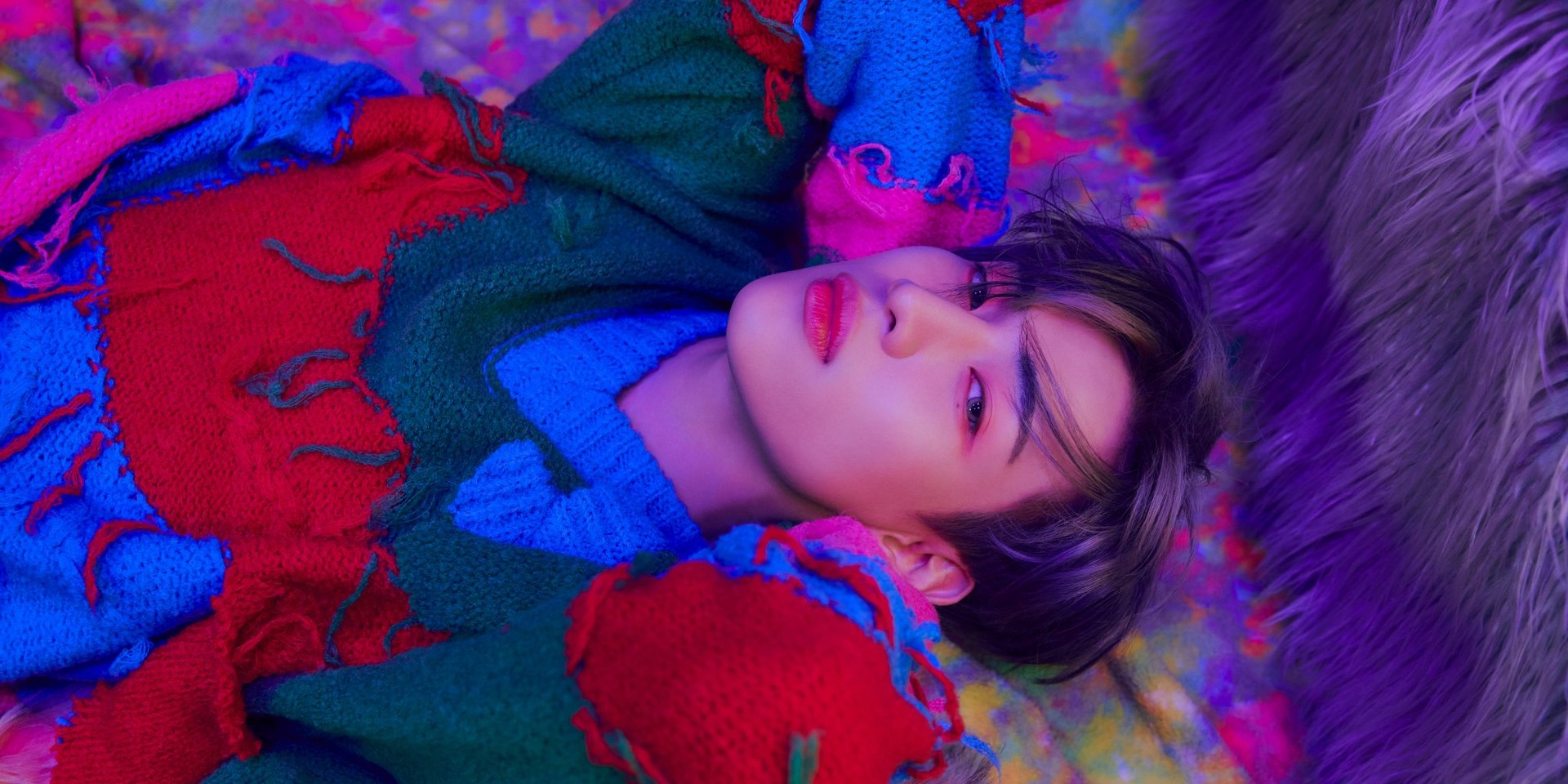 As the Golden State Warriors' official ambassador, the 'Slow Mo' act performed at today's NBA finals between the Warriors and the Los Angeles Lakers, making him the first-ever K-pop act to do so. The game was held at San Francisco's Chase Center, with the Warriors taking home the win.

The first K-Pop artist to perform at halftime AND the first time @BamBam1A performs WHEELS UP 👏#BamBamxGSW pic.twitter.com/EGkhuP7Ohp

To commemorate the special occasion, BamBam debuted his unreleased song 'Wheels Up' featuring Mayzin at his ever first-ever solo US performance. Check out how the GOT7 member's halftime show unfolded here.

Superstar BamBam from Got7 has taken over Chase Center @kron4news #DubNation #Bambam #b pic.twitter.com/CGXxTfYJkT

BamBam kickstarted his 2022 by releasing his sophomore mini-album B, which featured collaborations with Pink Sweat$ and Red Velvet's Seulgi.