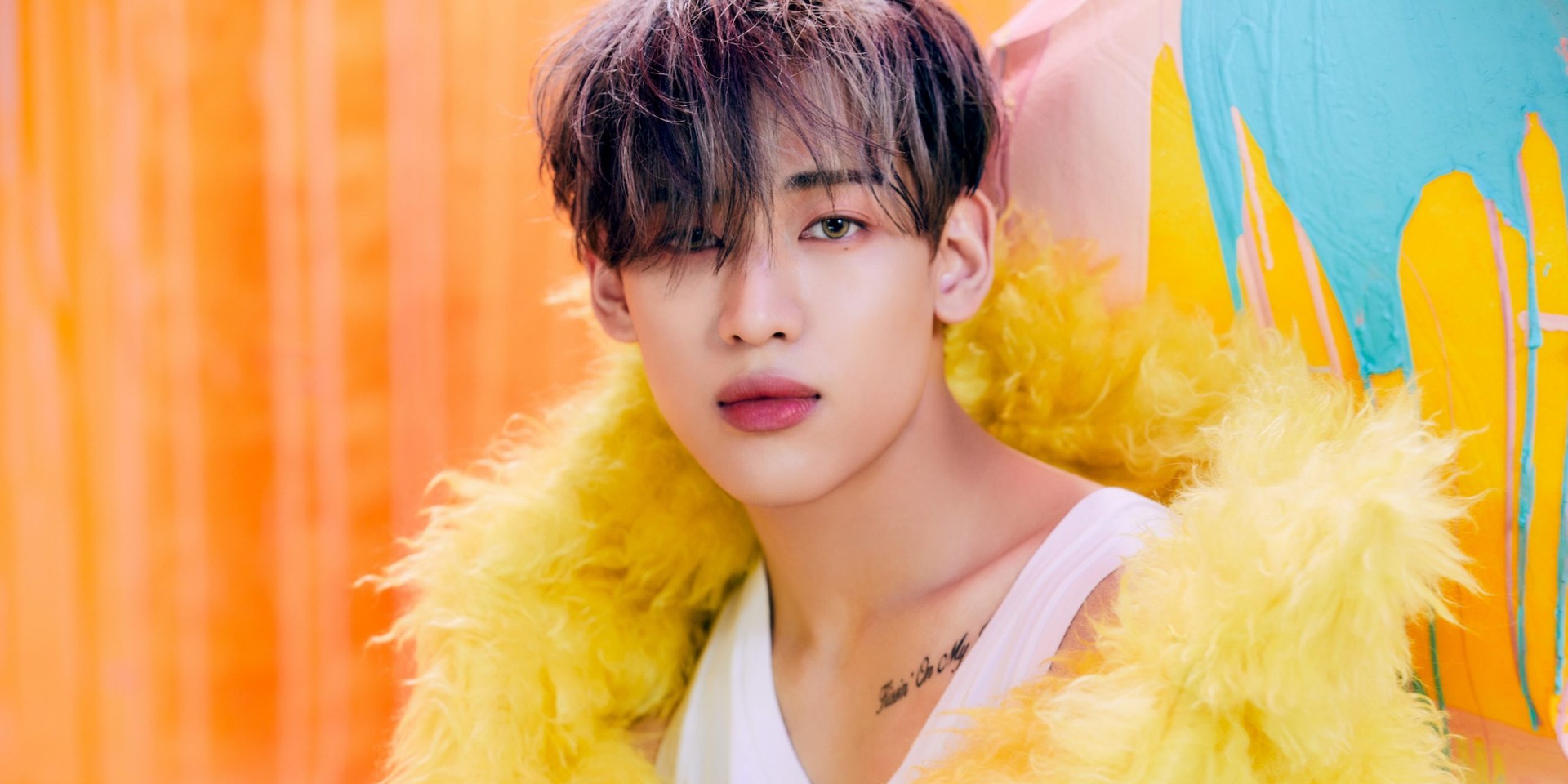 Ahead of his Manila fansign and upcoming concert tomorrow (29 July), BamBam addressed the Filipino press to talk about his next album, what it's like coming back to Manila, and his dream collaborations.

The 'Ribbon' hitmaker landed in the Philippines earlier this week for several events across the country, including a fansign in Cebu and Manila, as well as his highly anticipated performance for K-pop Masterz in Manila alongside fellow GOT7 member Jackson Wang and YG Entertainment group TREASURE.

"I'll be having a concert tomorrow and it's going to be a really good show. It'll be the best concert you've seen this year (laughs). Tomorrow, it will be a very short but good show. Hopefully next time, I can prepare an even bigger concert for you all," he teased.

.@BamBam1A got us melting 🥹 Mark your calendars to see him this July 29, 2022 (6pm) at the #2022KPopMasterzinManila happening at @MOAArena. pic.twitter.com/ulnuujgTVR

When asked how he usually prepares for his concerts, he mentioned how he rarely likes to get rid of his nerves as it's all a part of the experience before adding, "I like to keep the energy up so sometimes I like to drink some tequila."

This comes as BamBam's first time back in Manila since GOT7's Keep Spinning concert in 2019. For his return, he promises to sing the full version of Ronnie Liang's 'Ngiti', a cover loved by his fans, during K-pop Masterz in Manila.

“I promised that I will come back [to Manila] to sing ‘Ngiti’ so you guys can look forward to that tomorrow,” BamBam on his upcoming #2022KPopMasterzinManila performance#BamBam #BamBamFansignMNL pic.twitter.com/op4koeNdG9

Being a big fan of the Philippines, BamBam also shared how he's been enjoying his stay so far and added how he has been trying an array of Filipino delicacies, some of which were recommended by his ABYSS labelmate Dara, including bangus, Lechon, and sisig—the latter of which he had with Filipino stars and friends Liza Soberano and James Reid.

"I really want to collaborate with James [Reid], I really want to make that happen. We met a couple of days ago so hopefully, we can make it happen,” he shared, even adding that the sisig they tried was too spicy.

MilkFish is the best pic.twitter.com/yGlarVnaQA

His performance for K-pop Masterz in Manila is one of the many events BamBam has slated for the year. For the rest of 2022, he has an array of shows planned in between preparing for his next album.

"I’m currently working on my next album. This time, it’s not such a bright concept and it’s a big project in my company right now. I'm really looking forward to it so I hope you guys will too," said the 'Slow Mo' act. The upcoming album will follow his debut solo record Ribbon and sophomore mini-album B, both of which take on vividly colourful and bright concepts.

Presented by PULP Live World, K-pop Masterz In Manila will be happening on 29 July, 6 PM at SM Mall of Asia Arena.