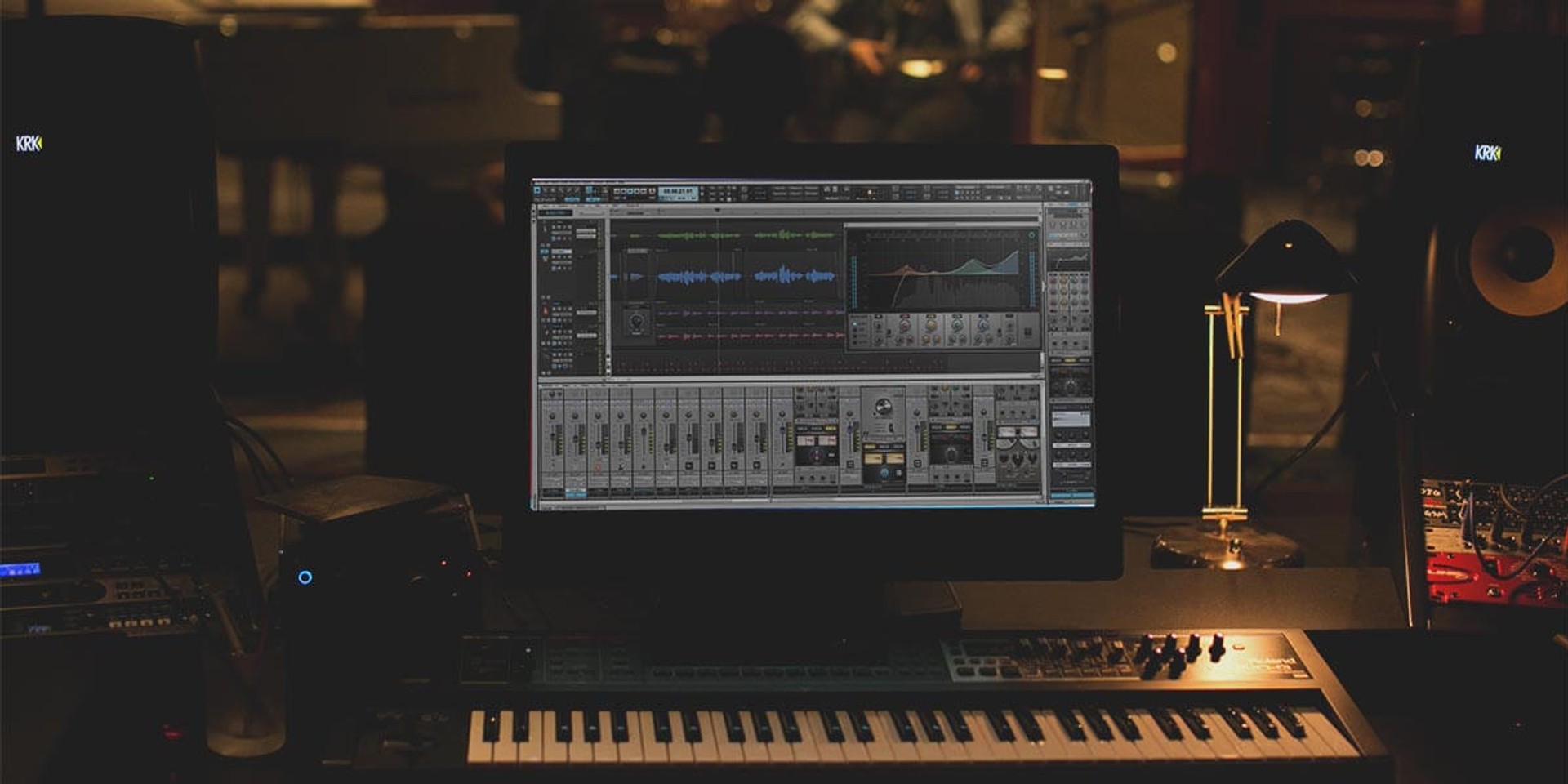 BandLab Technologies, who are best known for having a stake in Rolling Stone, have acquired Cakewalk from Gibson Brands.

The Singaporean music-tech company has acquired "certain assets and the complete intellectual property" of Cakewalk Inc. from Gibson, according to a press release sent today.

"Cakewalk has been an industry leader in professional music software, delivering cutting edge technology that has empowered producers and artists alike around the world for more than 30 years," said BandLab founder and CEO Kuok Meng Ru. "We have immense respect for Cakewalk’s legacy and the incredible community of people who love the brand and rely on its products in both their personal and professional lives."

Cakewalk, one of the world’s oldest music software companies, was sold to Gibson in 2013 by Roland, who bought the company in 2008. The company is best known for the Sonar digital audio workstation (DAW) for PCs, which was conceived in 1987 as a software MIDI sequencer – also known as Cakewalk.

Cakewalk most recently made headlines last November when it was reported that Gibson was ceasing product development at Cakewalk, which meant monthly updates on Sonar would cease, as FACT Mag reported. Gibson's decision to close Cakewalk was because the company wanted to focus more on its Phillips line of consumer electronics; as we reported last week, Gibson has been financially troubled for some time and is facing imminent bankruptcy.

So far, specifics of BandLab's acquisition of Cakewalk are scarce, and it's not confirmed if this acquisition means Sonar will be revived, but "more information will be shared about product roadmap and future features in due course," the press release said.