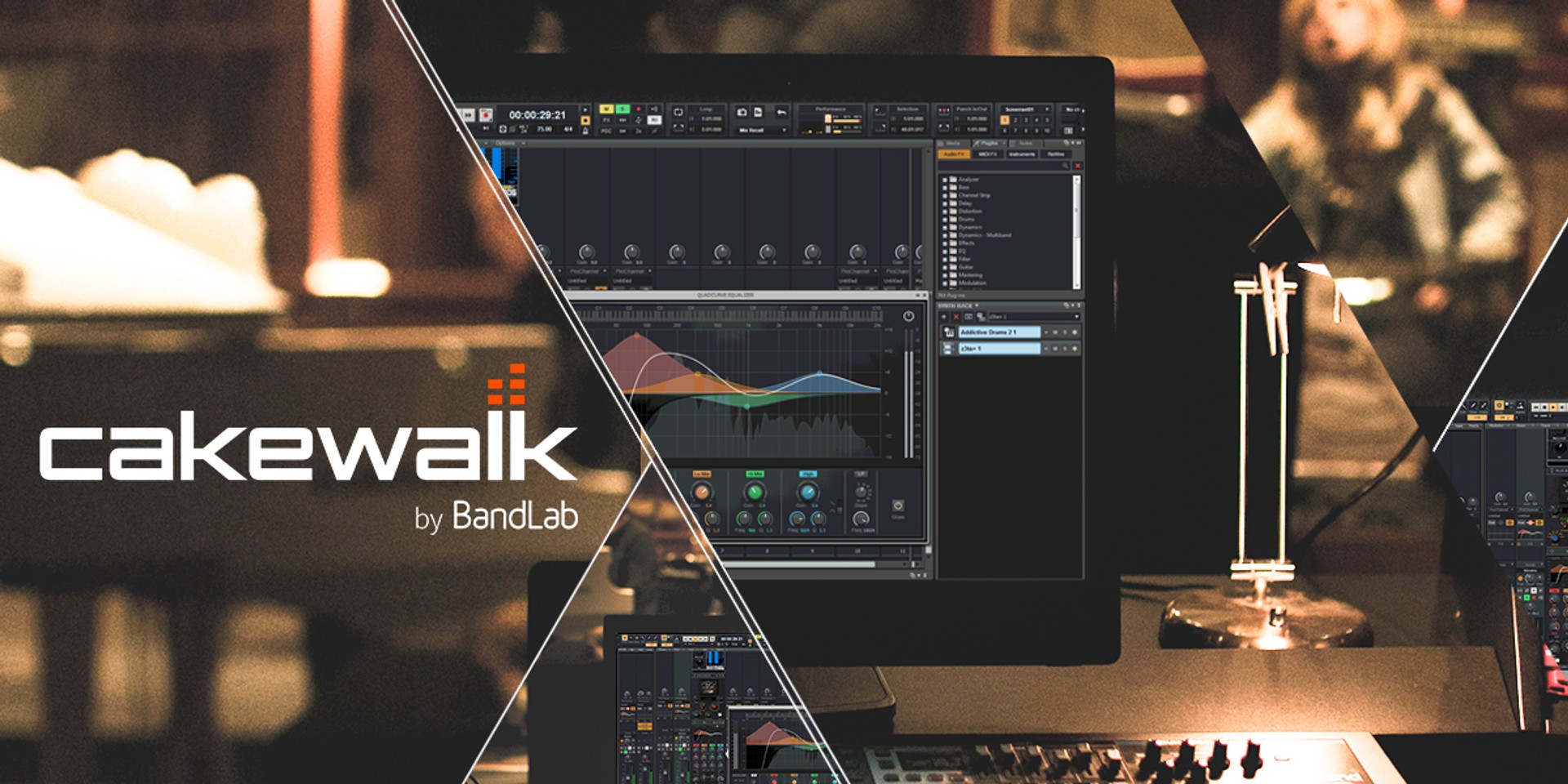 Earlier this year, we reported that BandLab, the Singaporean music tech company that has made headlines for its stake in Rolling Stone, had acquired music software company Cakewalk from Gibson, who had ceased development of the company's product Sonar last year.

Now, BandLab has announced that it is relaunching the Sonar digital audio workstation (DAW) as a new free product: Cakewalk by BandLab. The Windows version is now available for download here.

Sonar launched a Mac prototype in 2016, but there is no word yet on whether BandLab will be developing a Mac version. Regardless, an "aggressive feature development roadmap" lies ahead of Cakewalk by Bandlab, CEO Kuok Meng Ru said in a press release.

"We are making the software completely free to use to ensure that anyone, regardless of their resources, technology or stage in their career, can have access to the highest level of professional music production tools. This is part of our ongoing effort to empower musicians to make and share their music around the world."

BandLab acquired all of the DAW's IP and certain assets from Gibson, and have re-launched the Sonar DAW as Cakewalk due to legal and branding reasons. However, the rebranding should not be too jarring for long-term users, given that Sonar was actually known as Cakewalk in its earliest iteration as a software MIDI sequencer in 1987.

Cakewalk by BandLab will retain all core premium features of SONAR Platinum, including the Skylight user interface, flexible ProChannel modules, and end-to-end 64-bit mixengine. The program will also support pen, touch and Surface Dial throughout the user interface.