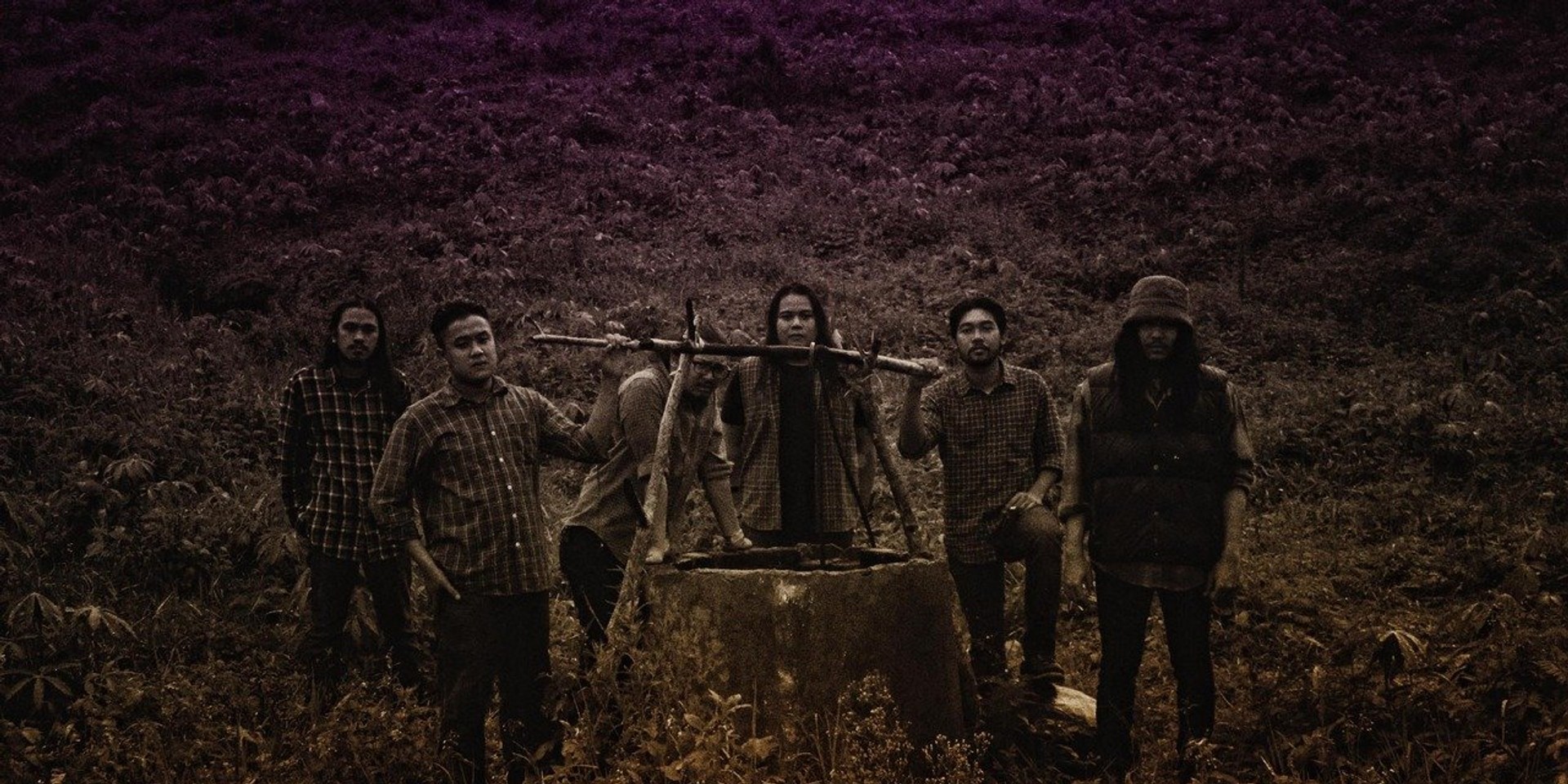 Rusa Militan have a different approach towards folk music, they are influenced by musicians from The Pentangle, Bimbo, The Rollies, to The Beach Boys. The band was formed in Bandung on 2011, which consists of Mario (guitar, vocal) — he's also the guitarist for hardcore band Absolute Zero and metal band Global Unity — Kentung (guitar, vocal), Ucok (bass), Swi (drums), Aki (keyboard, pianica), Fery (accordion, violin).

Now they have a new album out. Titled No Future, the 8-track album has a slight psychedelic nuance to it, reminiscent to the American indie folk band Fleet Foxes.

Stream their album below: