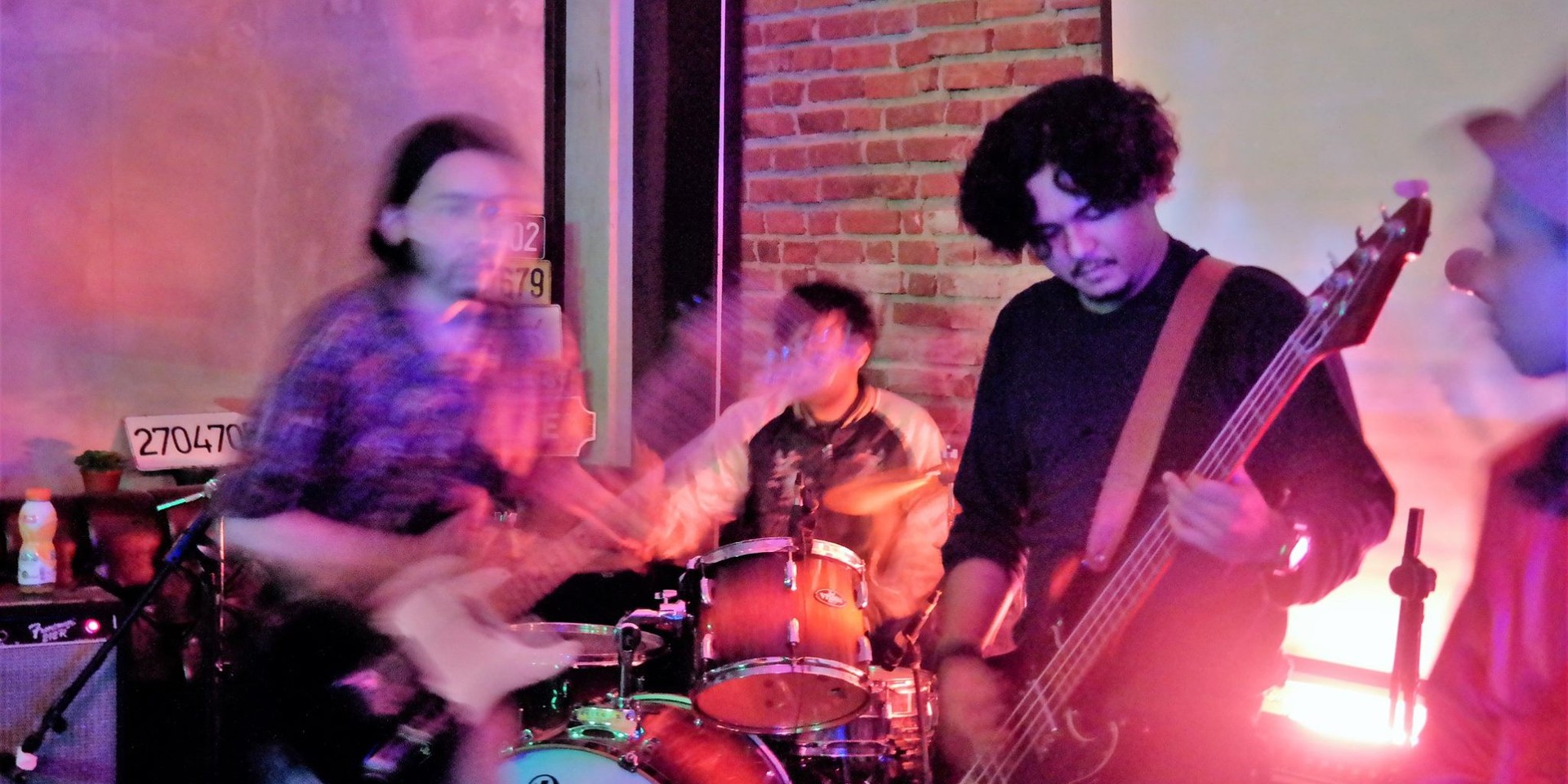 The Indonesian experimental musical act Gaung, which started as a jam-based project in Bandung, just announced their tour dates. Fronted by Ramaputratantra and Rendy Pandita, they recently released their debut album Opus Contra Naturam via Orange Cliff Records on 14 June 2017, and they're hella sick. Featuring nine tracks of mostly instrumental songs that serve a deliberately cathartic listening experience, provoking your thoughts and emotions.

Marking their first significant strings of dates since early 2017, this experimental outfit will be touring Singapore, Malaysia, Java, and Bali from September to October. They will kickstart the tour from Singapore and Malaysia, followed by a number of headlining shows in Indonesian cities such as Yogyakarta, Semarang, Solo, Malang, Surabaya and Bali.

See the full schedule below:

*Venues to be announced.

If you haven't, listen to their debut album below: