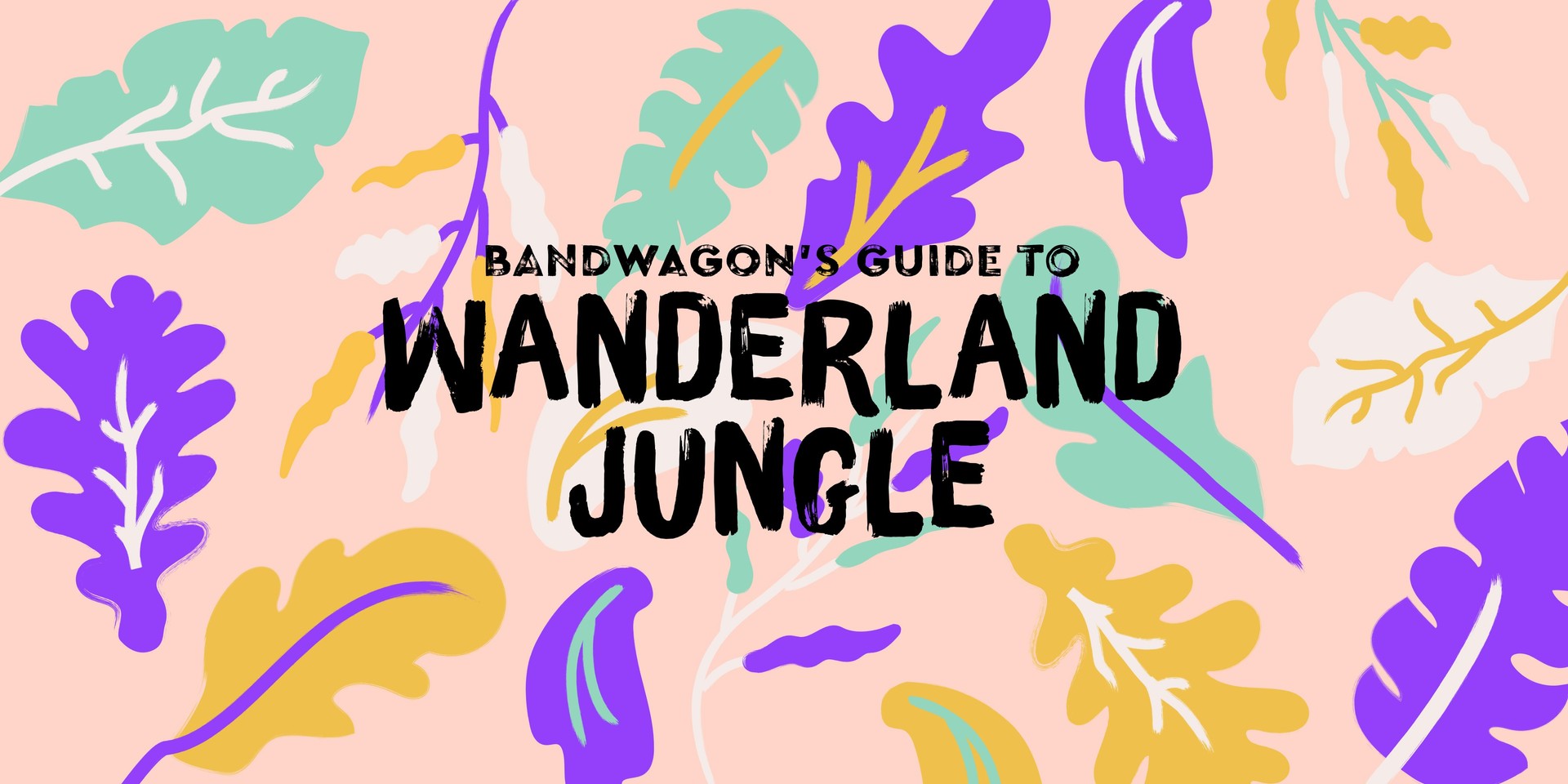 Over the last few years, Wanderland has taken us to a land of monsters, camp, a carnival and even outer space! For their fifth and biggest edition yet, Wanderland Music & Arts Festival takes us down south — to Wanderland Jungle.

From the massive line-up to Wanderland Survival tips from the performers themselves, we've got you covered with this Guide to Wanderland Jungle.

Watch A Conversation with The Temper Trap:

How to get to Wanderland Jungle

Via Grab: Get 200 PHP off your Grab ride to and from the festival with promo code: GLOBEWANDERLAND

​Via P2P Bus: If coming from Makati, take the bus from Greenbelt 1 to Alabang Town Center (check Saturday schedule here), then take a jeepney along Alabang-Zapote Road and alight at Bridgeway, where you can easily spot the event grounds.

Via regular bus: From EDSA, board a bus heading to Alabang South Station, where you can embark on a 5-10 minute walk to the event grounds via Corporate Avenue or the Festival Supermall pedestrian walkway.

If you're driving and don't feel like following Waze: Just take the Alabang exit if you're coming from the north. Turn left at Corporate Avenue and take a right at Bridgeway. Trust us, the venue's not hard to miss.

How many songs will it take you to get from Point A to the festival grounds?

Here's a playlist to soundtrack your road trip to the South:

Don't miss any of your favorite acts and find out what's happening on what stage with the schedule below. 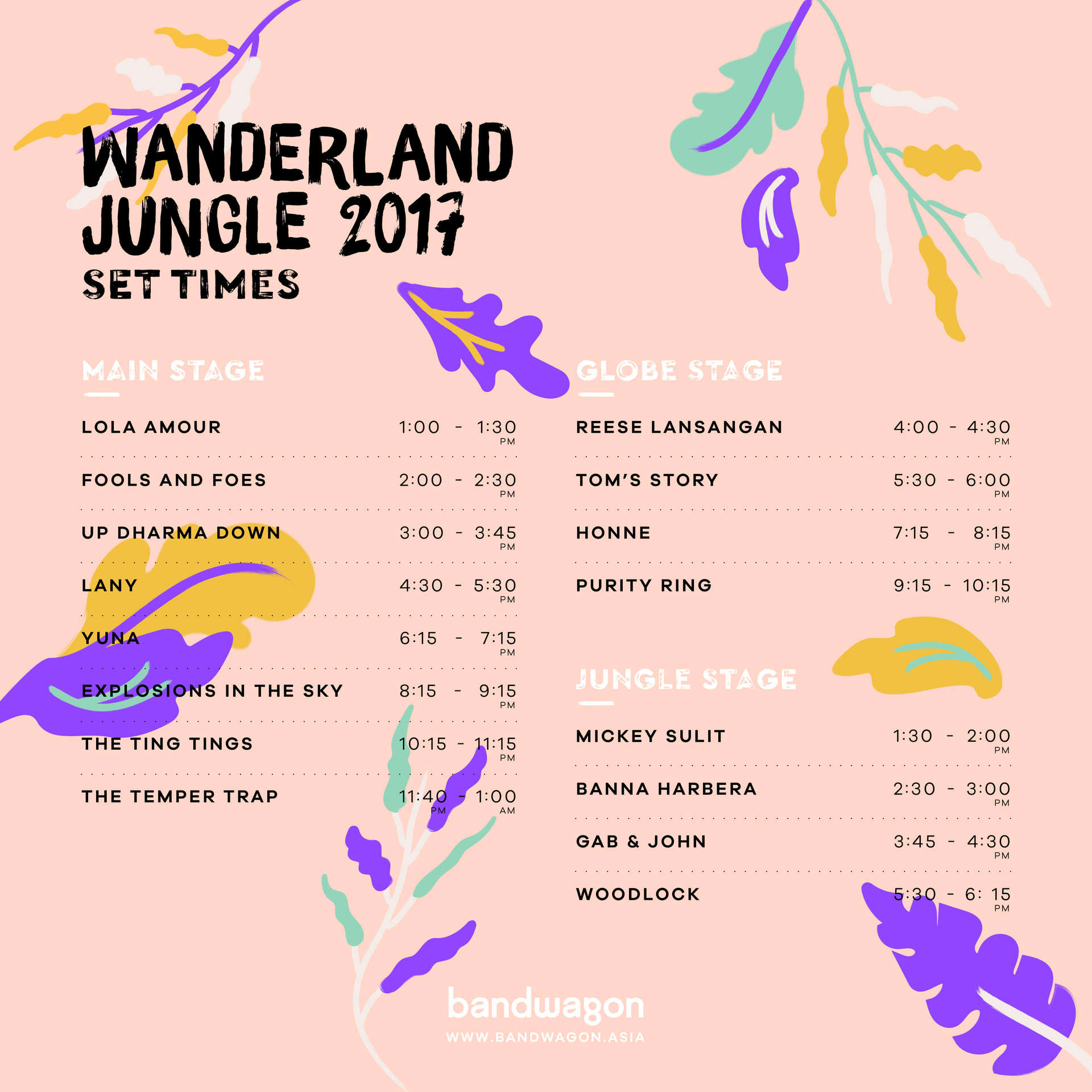 The festival's new home is three times the size of their former venue, with three performance stages across the grounds. Aside from music, Wanderland is known for their well-curated activities and booths. Don't forget to explore the rest of the jungle with this map. 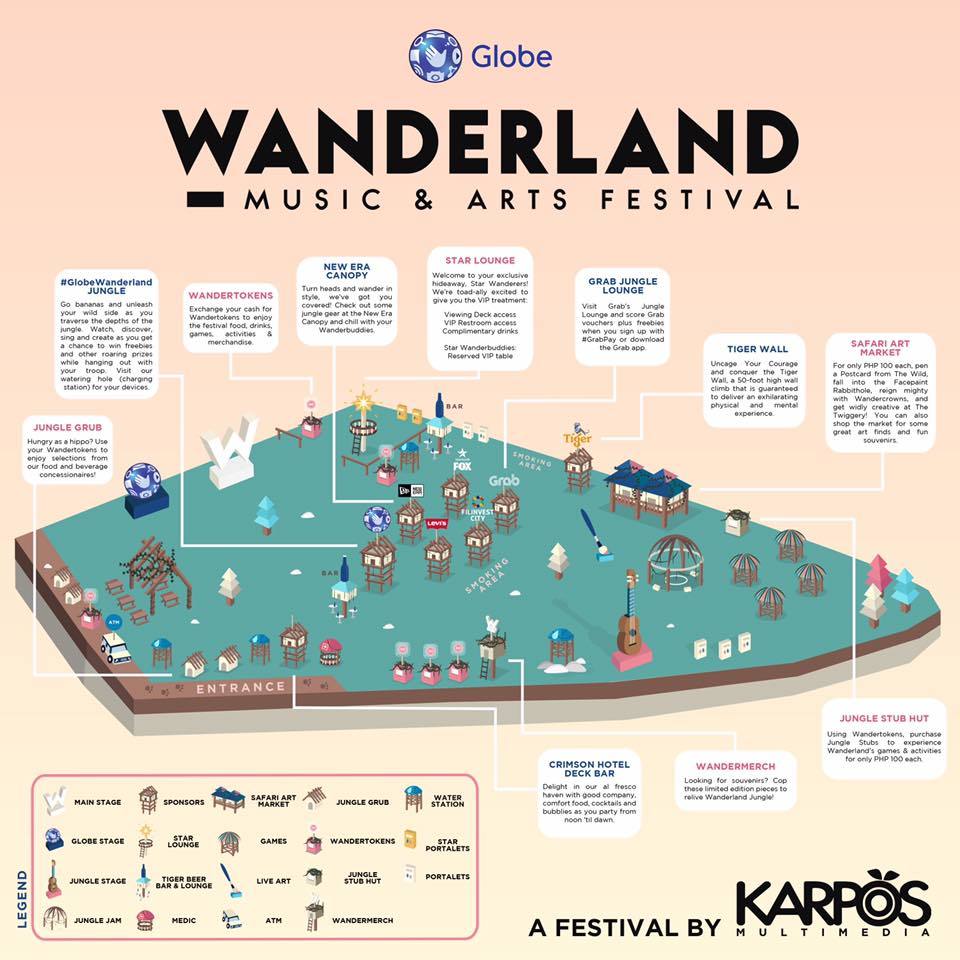 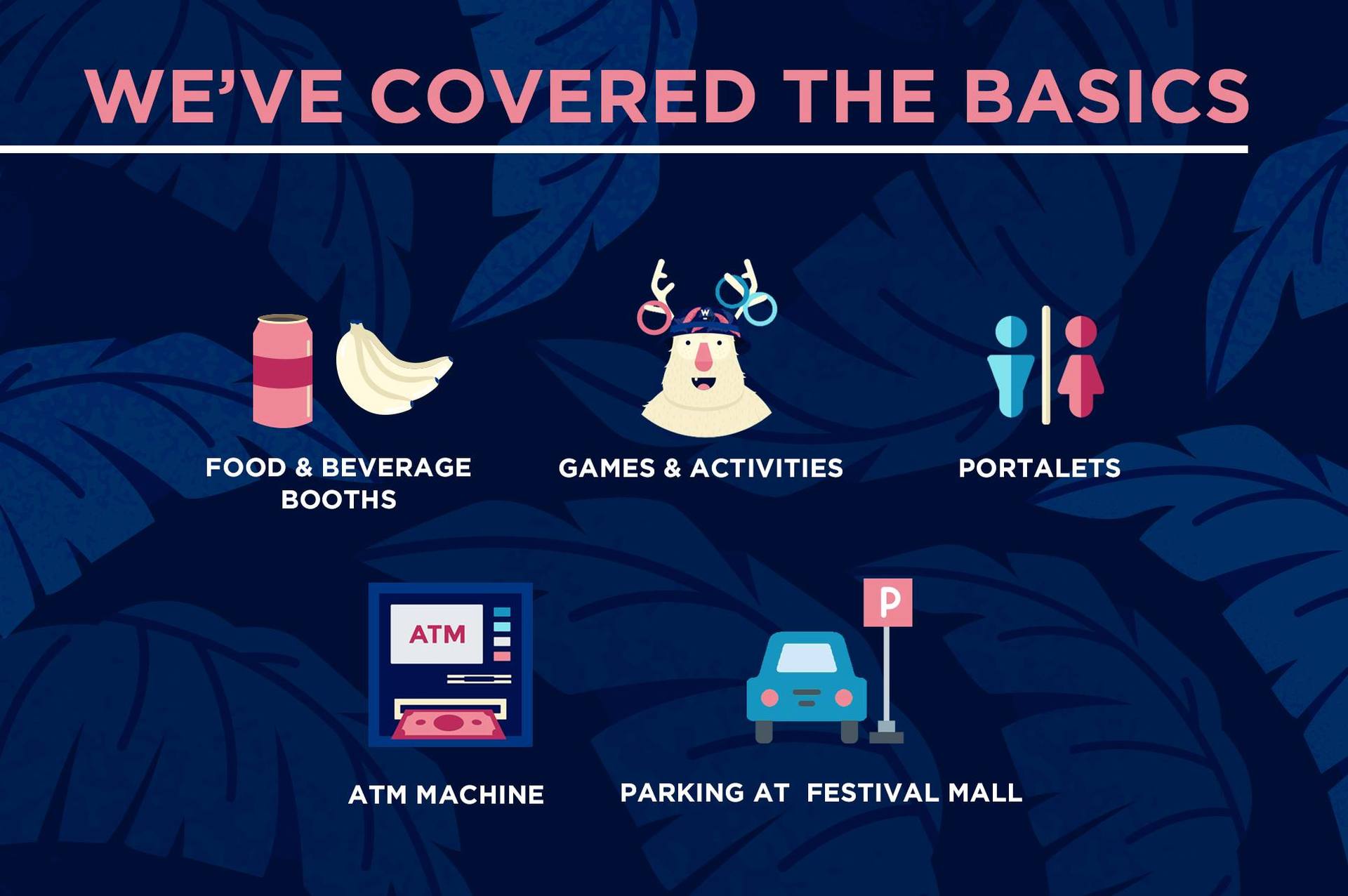 Parking at Festival Mall costs 30 PHP for the first three (3) hours plus 5 PHP for every succeeding hour. Carpool if you can. 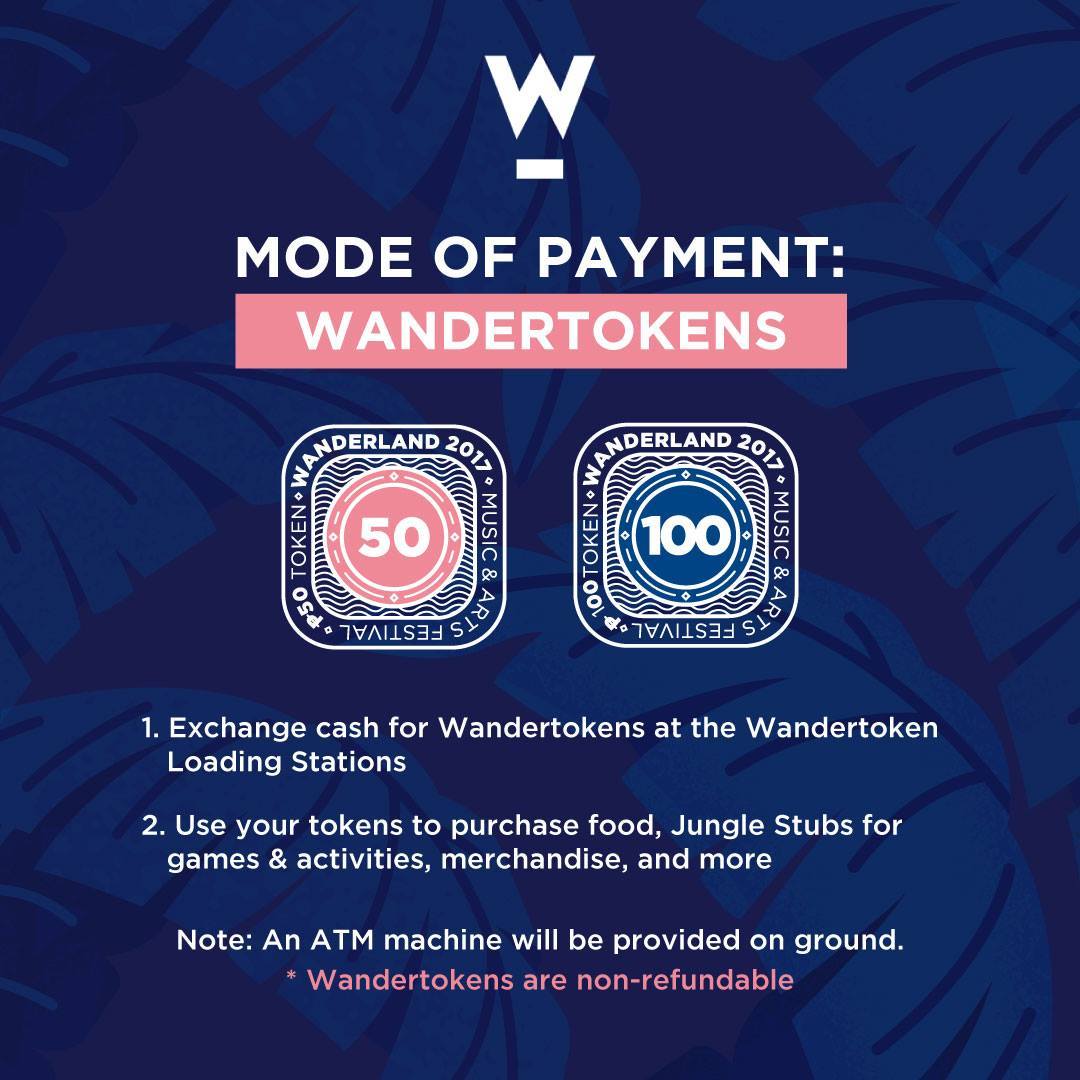 Bring enough money to exchange for Wandertokens (Wanderland is skipping the RFID tags this year, bless them.) There will be an ATM on the premises but it's best to come prepared and avoid long lines. 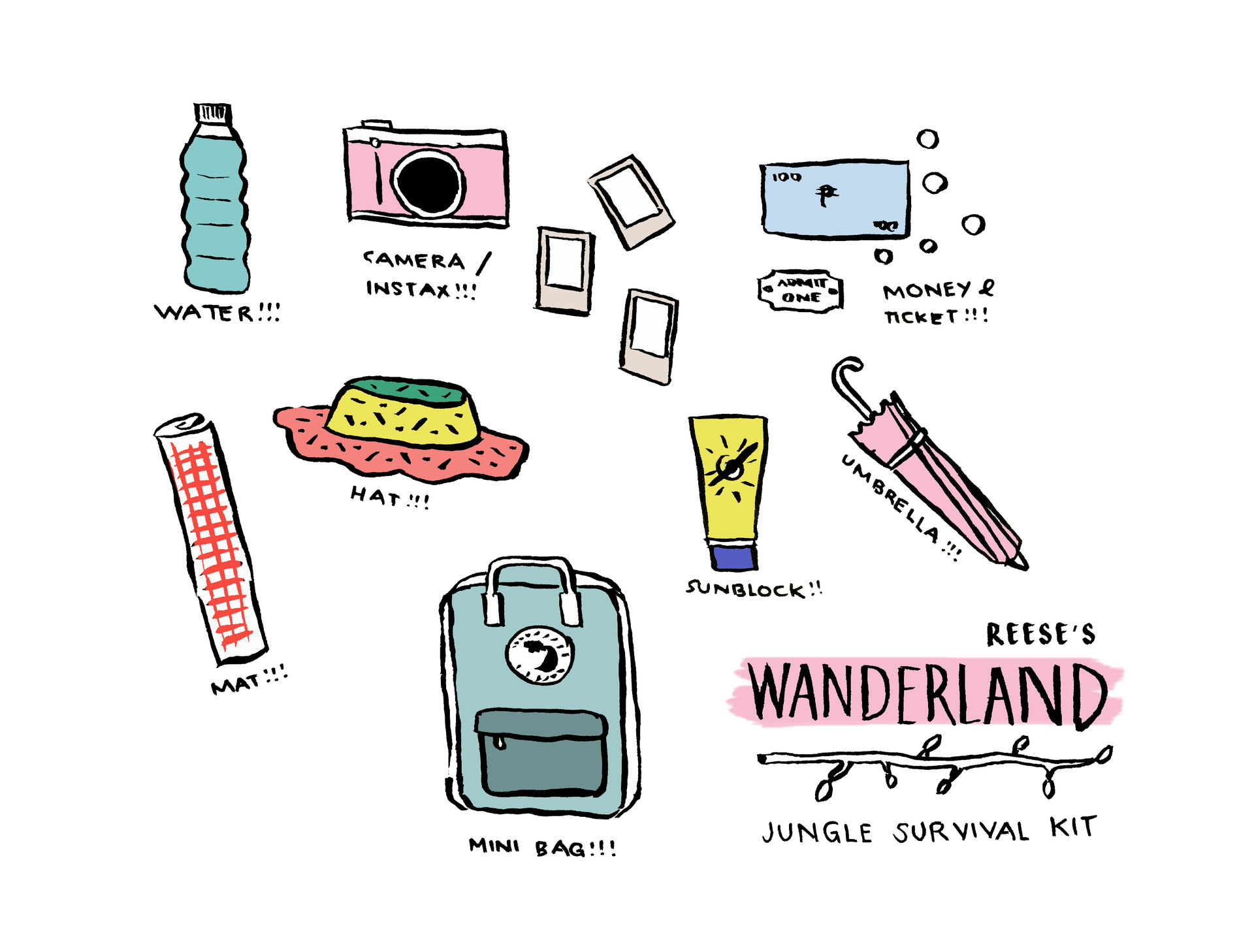 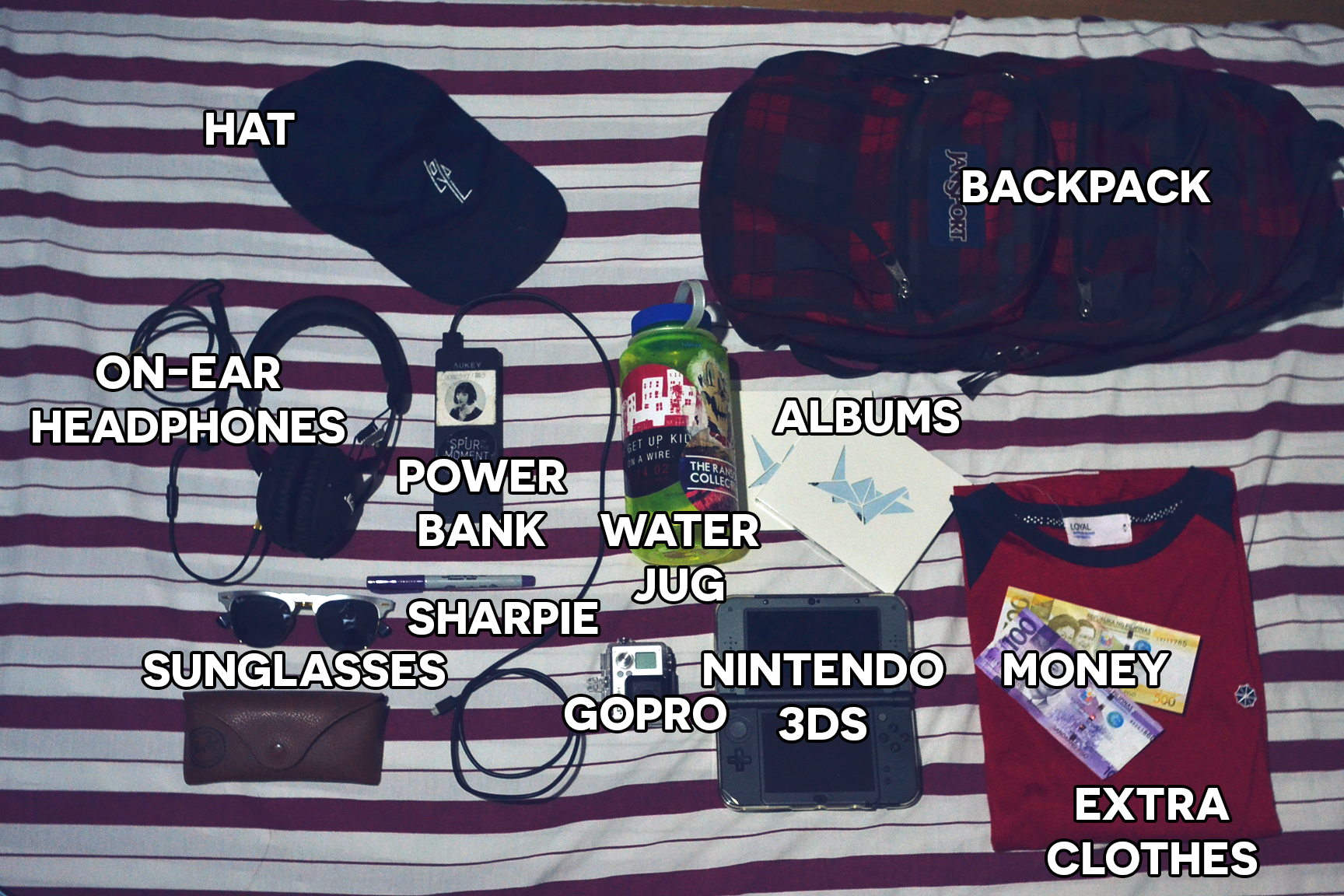 *As performing artists, Reese and Christer are allowed to bring water. They are, after all, going to be onstage and will need to hydrate to give everyone a great performance. Guests, on the other hand, will not be allowed to bring outside drinks and food.

How to survive a festival according to Bandwagon

Pro-tip: Always bring a poncho and Zip Lock bags to protect yourself and your things from getting soaked. Ponchos > Umbrellas.

​We might heading to the jungle but that doesn't mean we don't need to follow rules. Take note that there will be a no-entry policy, so you and your friends need to decide what time to go into the festival. Once you're in, you're in it til The Temper Trap sings Sweet Disposition and confetti blasts into the air (wait, sorry that was 2013, we're getting nostalgic). 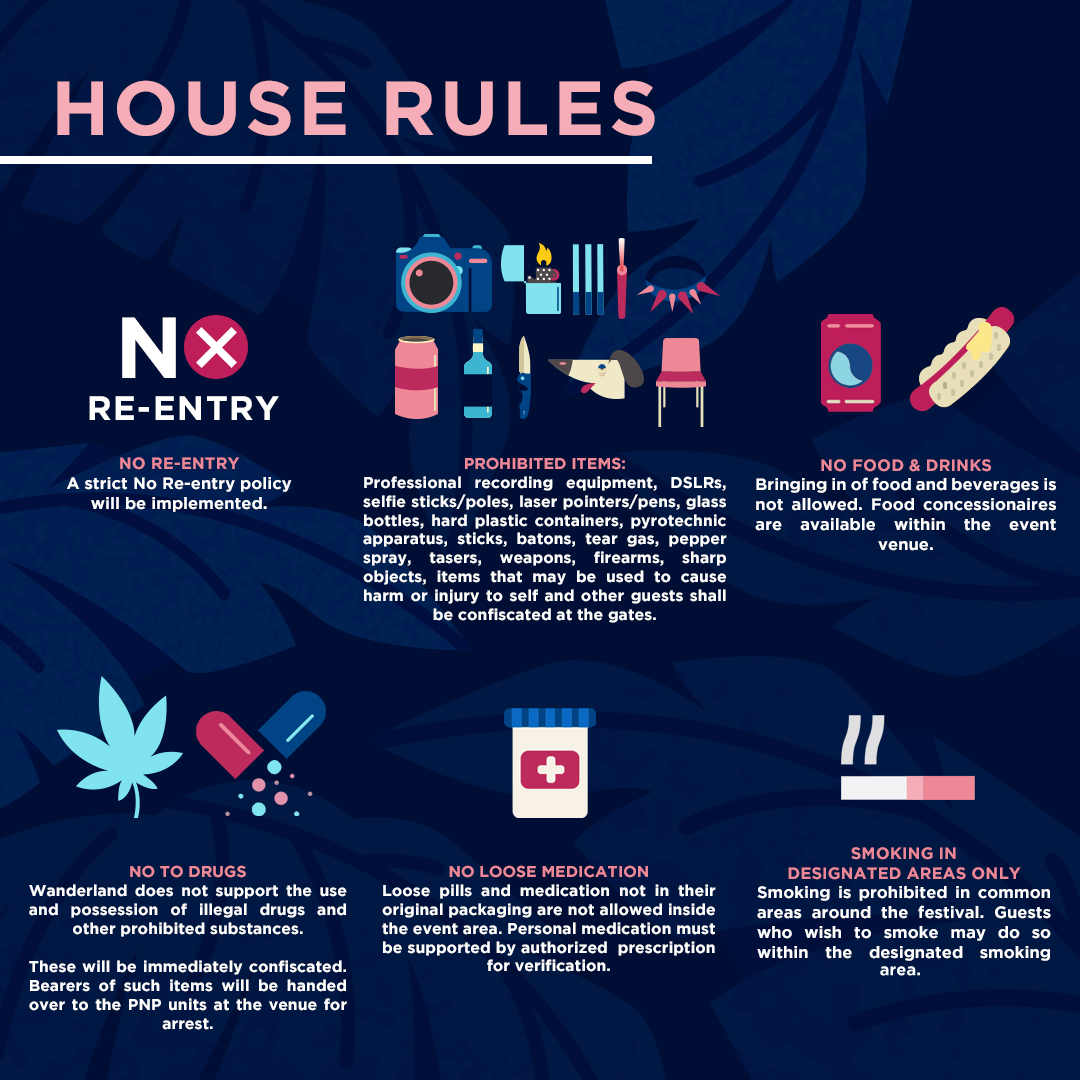 Pro-tip: Eat before going inside. Festival Mall is just across the venue and has a lot of restaurants and fast food chains to choose from. We recommend trying out Market Basket at the Festival Mall River Park. (This is not a sponsored post, but their food is really good.) We're sure you're still bound to be hungry at some point during the festival. No worries. Wanderland Jungle has more than enough food booths (with vegetarian options!) this year. Our top picks for Jungle Grub: Lokanta, El Chapo's, Sbarro and Herbivora. 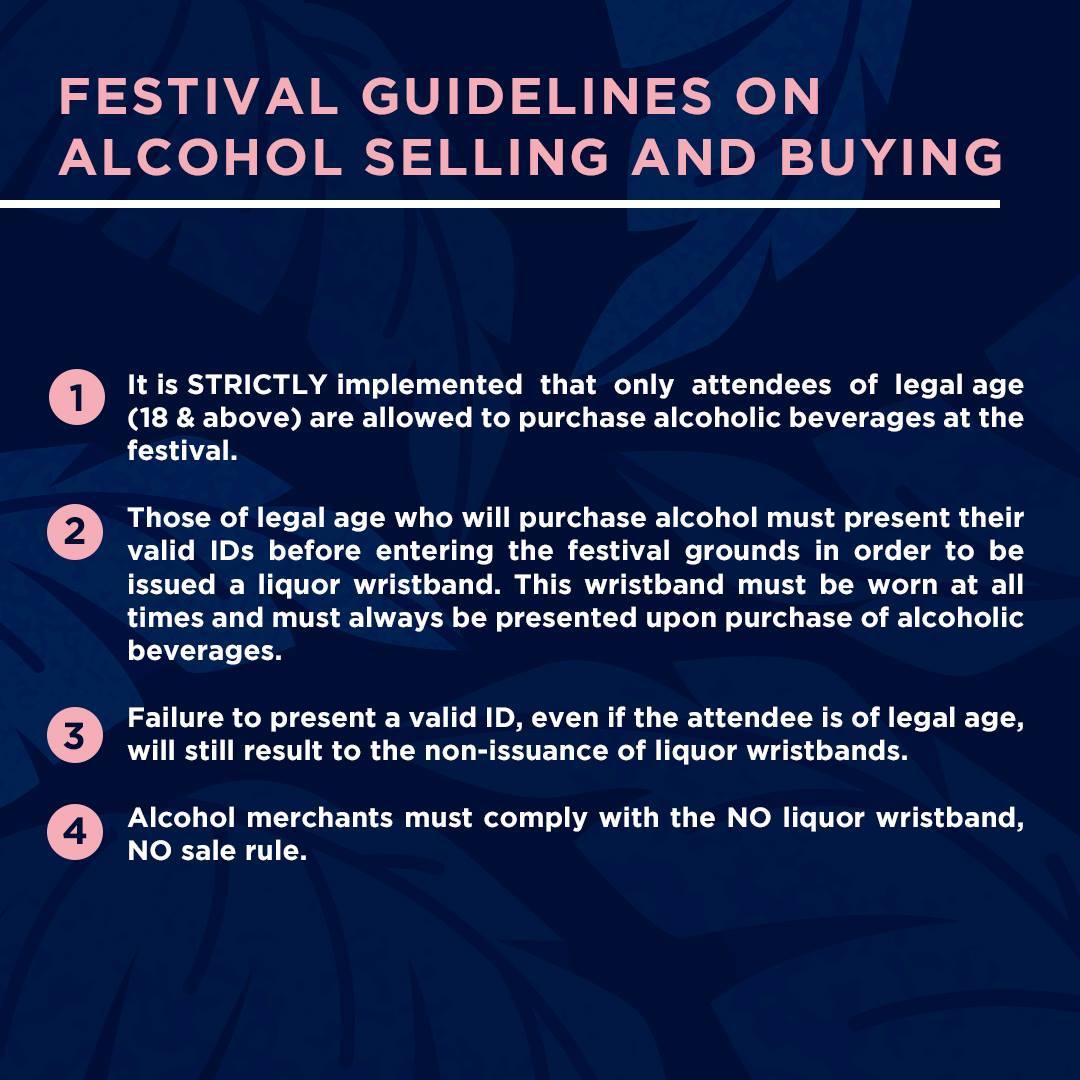 Pro-tip: Don't bring illegal drugs. (But you already knew that.)