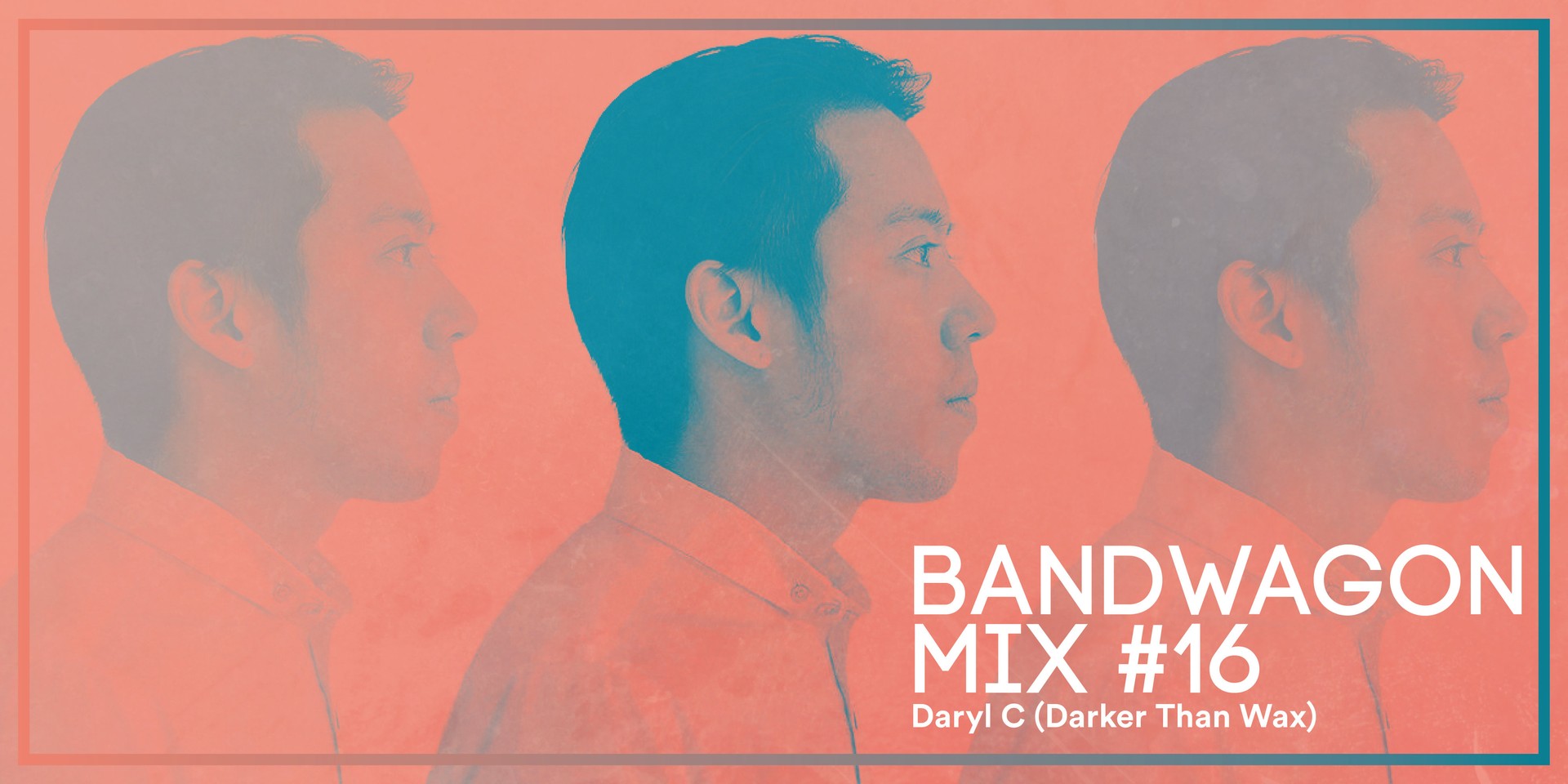 We've previously had him on the Bandwagon Bus to iLuminate last year, and now we're bringing him back for the latest installment of the Bandwagon Mix! Daryl C has consistently been a trusted figure in Singapore's underground electronic scene for many years now, well-known for his discerning palette of deep house, techno and nu-disco. And honestly, any man that lists Motor City Drum Ensemble as his biggest influence is good by us. Having graced the decks of nearly every major 4/4 establishment in town - from kyo to Velvet Underground to Kilo Lounge to Tanjong Beach Club - Daryl C's biggest show to date was likely his showcase at ZoukOut 2015 just last month. Most recently though, Darker Than Wax has officially initiated Daryl C into their crew, which is a move that has all of us extremely excited! If there's any DJ you should keep your eye on in 2016, its this guy.

Phil Weeks - Live At The Palladium

Snacks - Between You & Me