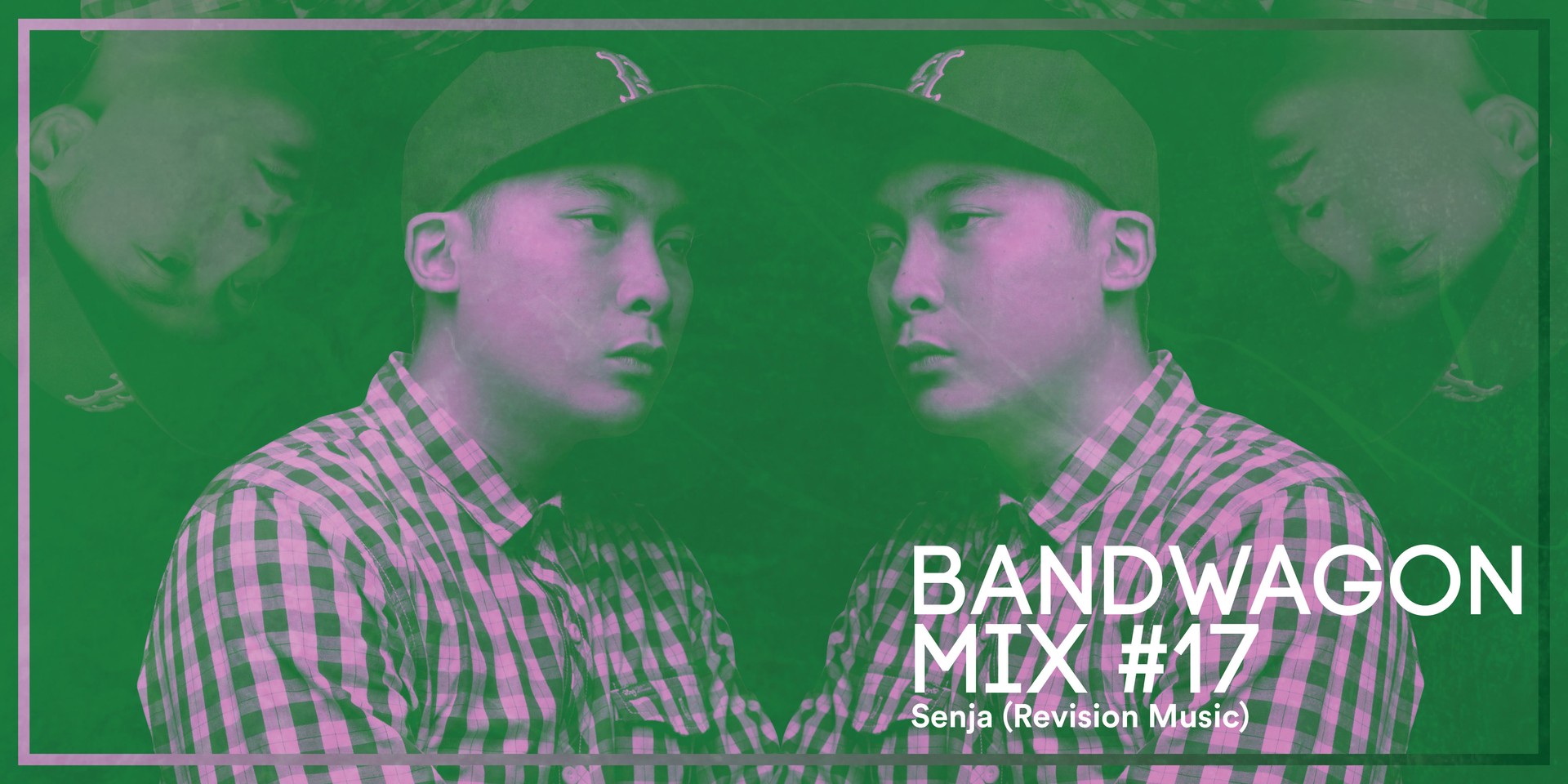 Anaiz Majid is a veteran name that should be intimately familiar to everyone in the bass scene by now. Under the moniker Nez, he used to run Singapore's premiere drum & bass night, +65, at Home Club back in the day. Soon after, he started his own series of nights for serious junglists called Drop Shots, held regularly at KOI Izakaya. But lest you think he's just a d'n'b specialist, recent years have seen him become a versatile and in-demand freelance DJ, adept at everything from house to hip-hop. He even has a residency at Refuge on Fridays (alongside Submerge) specially dedicated to reggae and dancehall.

But as the Nez alias has now quickly become associated with a whole host of other genres, Anaiz has decided that his return to drum & bass should come under a new handle - which is how Senja came about. While Nez is still out and about playing a variety of styles in nearly every hotspot in town, his alter-ego Senja is dedicated to drum & bass, and only drum & bass. Together with his wife RAH (also of Darker Than Wax), Senja recently began a new banner called Revision Music late in 2015. While they had a wonderfully successful soft launch at Blu Jaz with the Good Times crew, the debut of their flagship night, Sub City, only came around last October, and boy was it spectacular.

Billed as the return of drum & bass to the Lion City, the opening party saw heads from from the past come out the woodwork to party alongside the next generation of junglists. It truly was an event to remember, and this Saturday, Senja's crew look to recapture the magic with the second ever edition of Sub City. Featuring Azek (Phatfunk, Bangkok), Presha and Jaydah (who also dropped by the Bandwagon Mix) on the decks together with Kane MC on the mic, this one promises to be just as special. The night also serves as Anaiz's unofficial birthday party, so remember to buy him a drink!

Here's a little preview of the madness you can expect at Sub City.