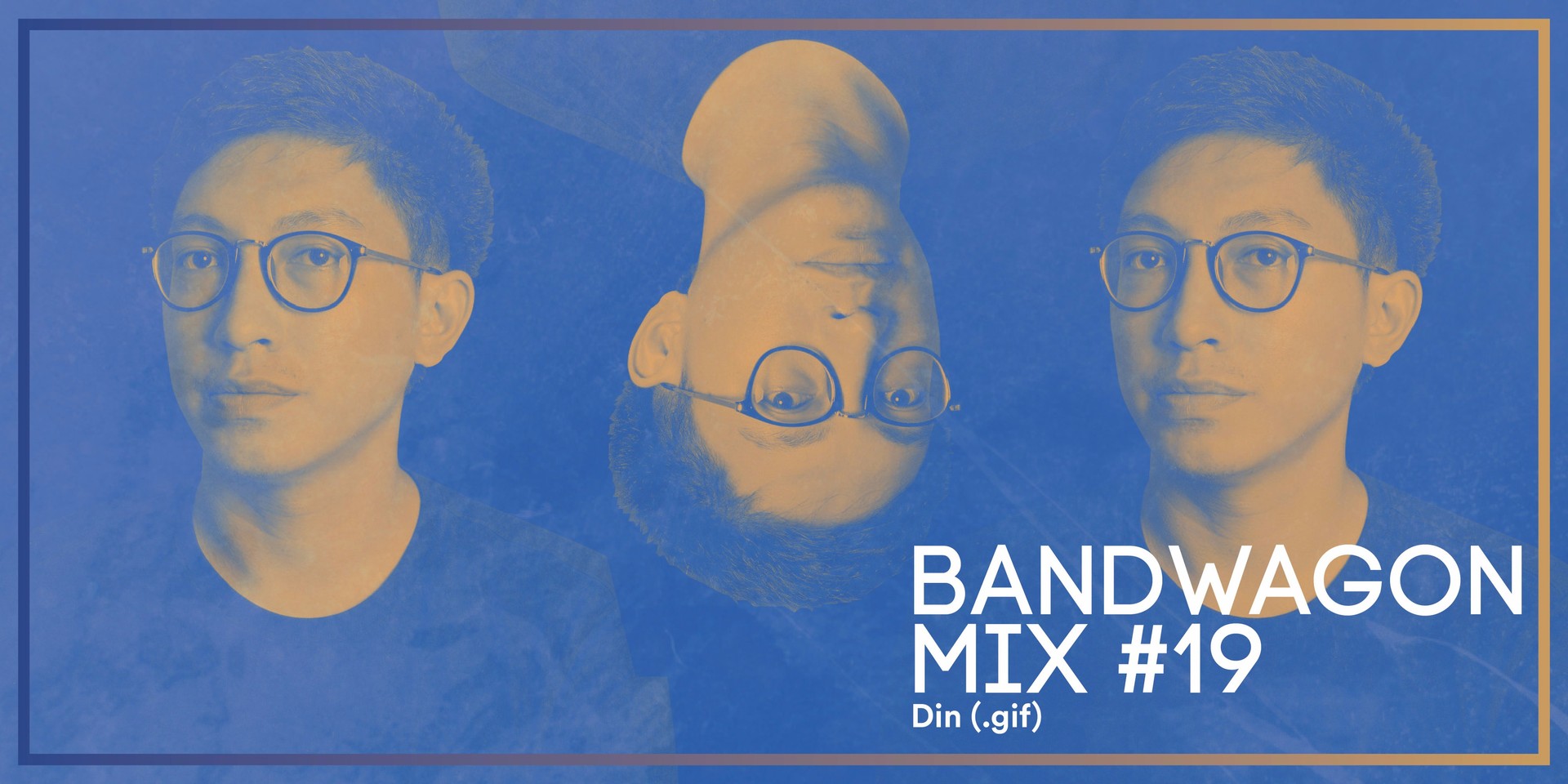 This might come as a surprise to a few, but when he's not busy producing beats for .gif, Din is actually one of the most promising techno DJs we've encountered. And now that he has a bit of time on his hands after soma's super successful launch, we figured this might be a good opportunity to re-introduce his 4/4 side to the world. Originally hailing from NUS' synQ electronic collective (alongside Bandwagon Mix alumni Prema), Din has since gone on to DJ at spots such as Blu Jaz and Golden X The Great Escape. And if you haven't had the pleasure of catching one of his rare DJ gigs, this Bandwagon Mix should serve as a nice primer to Din's sound. Here he starts out with some understated minimalism and tech-house before building up into a darker and rawer pre-dawn warehouse vibe with rolling cuts from the likes of Jerome Sydenham, Oliver Koletzki and even Midnight Shift's Eduardo De La Calle.

Fluxion - For You (Deepchord Reconstruction #1) [Echochord]