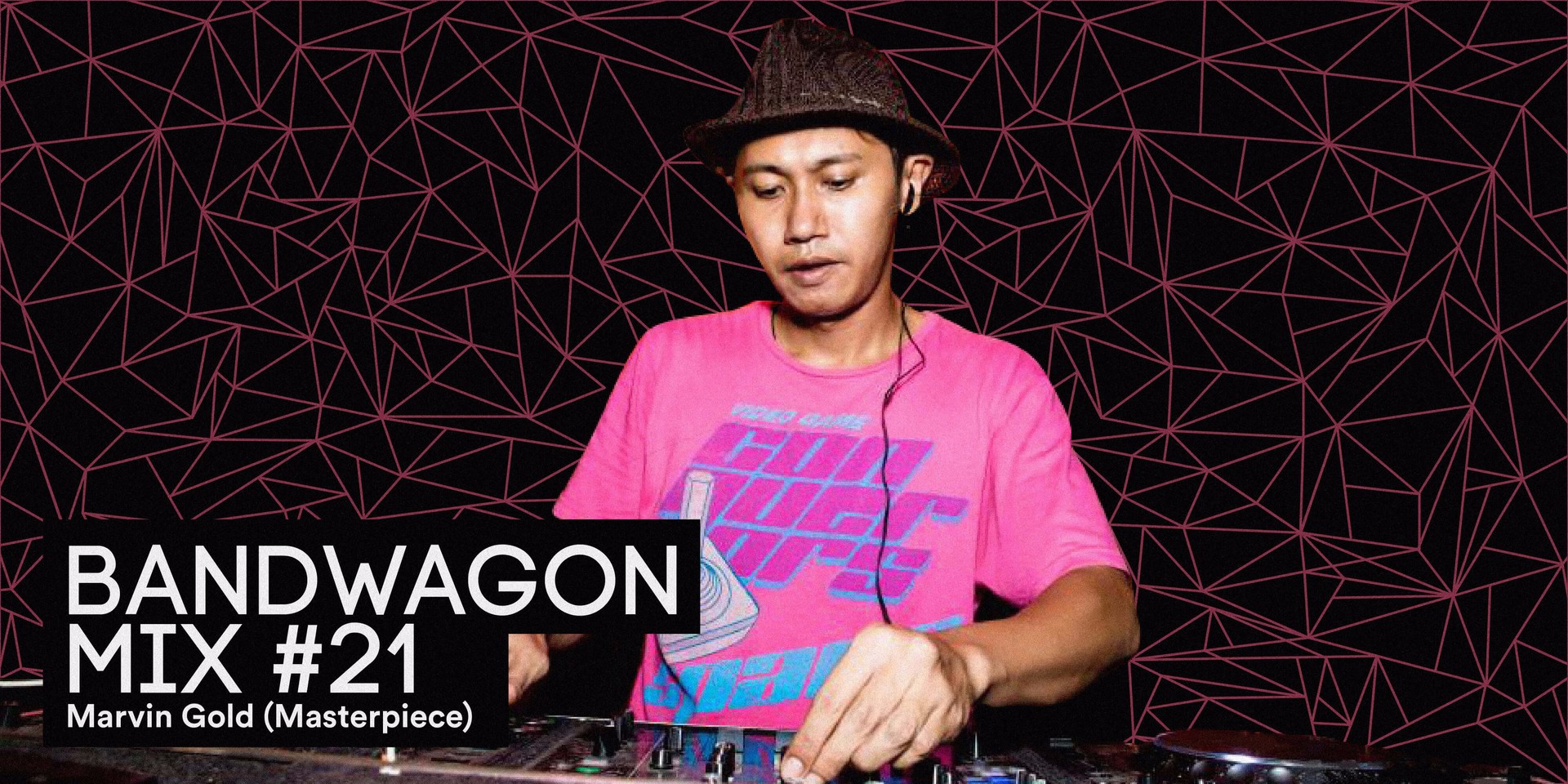 Every couple of weeks, Bandwagon invites a guest to do a mix for us. Rather than a standard interview where the artist explains their influences, we figured it’d be more potent if you simply listened to the music.

If you frequent Lo & Behold establishments like The Black Swan, you'll no doubt be familiar with one Marvin Gold, their resident boogie master holding the fort with his classy bag of tunes on most weekends. But even if you don't, we're fairly confident that you'll recognize the style and face anyway. Outside of his Marvin Gold alias, this prolific man is also known as Hafez Masterpiece, one of the founding figures behind local soul and disco collective Pushin'On (alongside DJs Shellsuit, Chunk and Code). And even beyond that, Hafez can also be found fronting Singapore's toughest go-go-influenced funk band - The Mighty Mighty! We're happy to have Marvin Gold grace this week's Bandwagon Mix with a summery, indie-disco heavy set, recorded live during his warm-up for FKJ at The Powder Room just last month.

Empire of the Sun - We Are The People (Nightwaves Remix)

Foster the People - Call It What You Want (Treasure Fingers Edit)