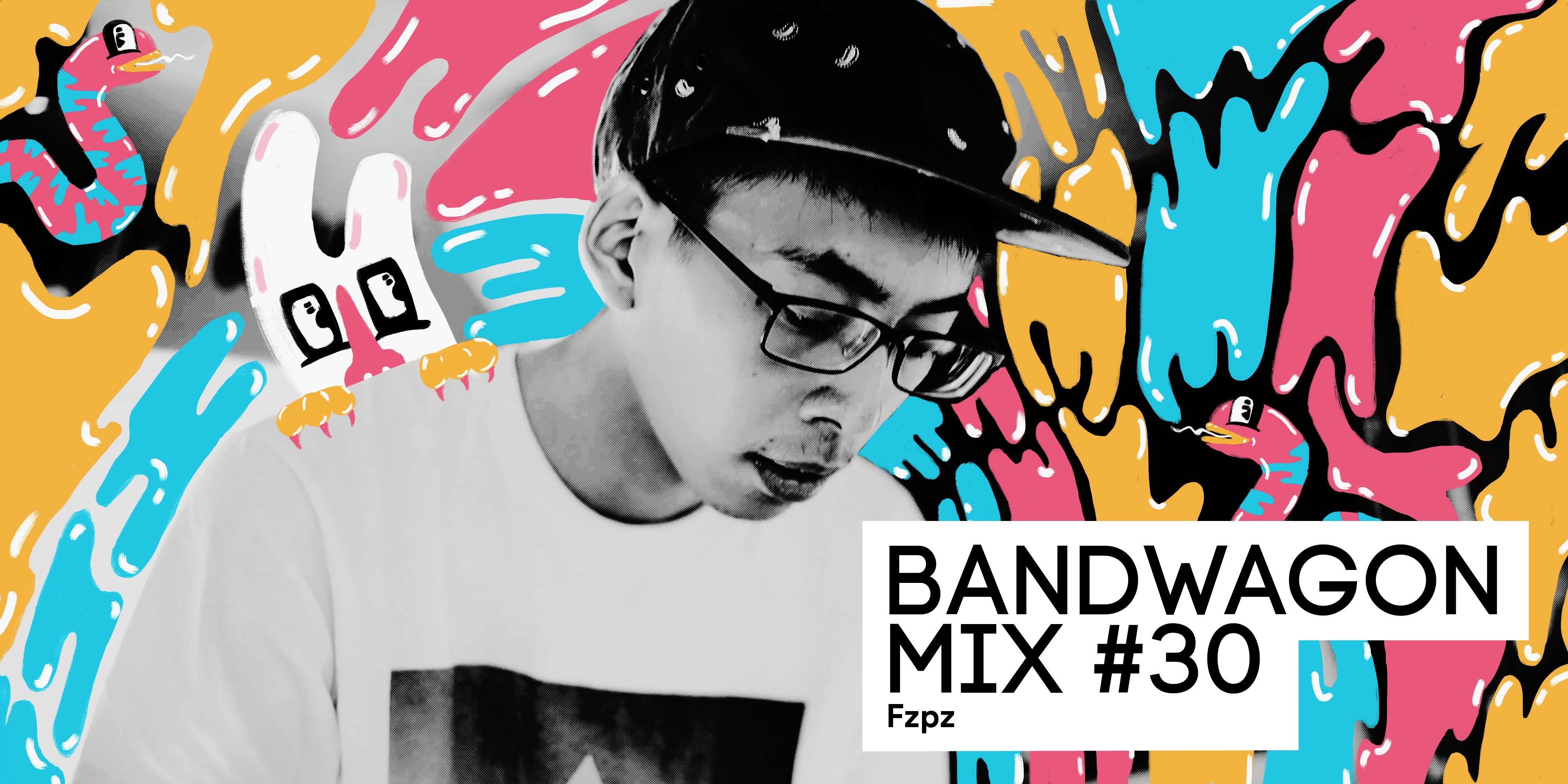 2015 was a huge year for breakthrough local producer Fzpz. A series of high-profile showcases, features on international publications like VICE, and several universally celebrated releases on Darker Than Wax, Phyla and Top Cats (we rated his Soul Explorations EP #2 on our Top 10 Singapore EPs of 2015 list) have significantly raised his profile. Comparatively though, the first quarter of 2016 has been relatively quiet for the hardworking jazz-informed beatsmith. But as we recently learned, Fzpz has simply been busy in the lab cooking up more goodness.

He's dropped two outstanding tracks in recent weeks ('gurl...' and '#wemove') and he even popped up on MYRNE's recent Fundamentals EP on Buygore (learn the backstory behind that collaboration here) for its opening track 'Flexion'. As you can see, the Fzpz train is going full steam ahead once again, which is why we've invited him to give us a little preview of what's to come on the Bandwagon Mix. Hidden amongst underrated jewels from the likes of Sam Gellaitry and Mr. Carmack (and even some of his older signature productions) are flashes of unreleased Fzpz wonders - including a touching tribute to the late, great MC Roz.

Fzpz x Misc. Friend - how beginnings came to be (Unreleased)

Misc. Friend - an ode to someone I’ll never meet / segments of introversion.

Fzpz - one for roz (Unreleased)