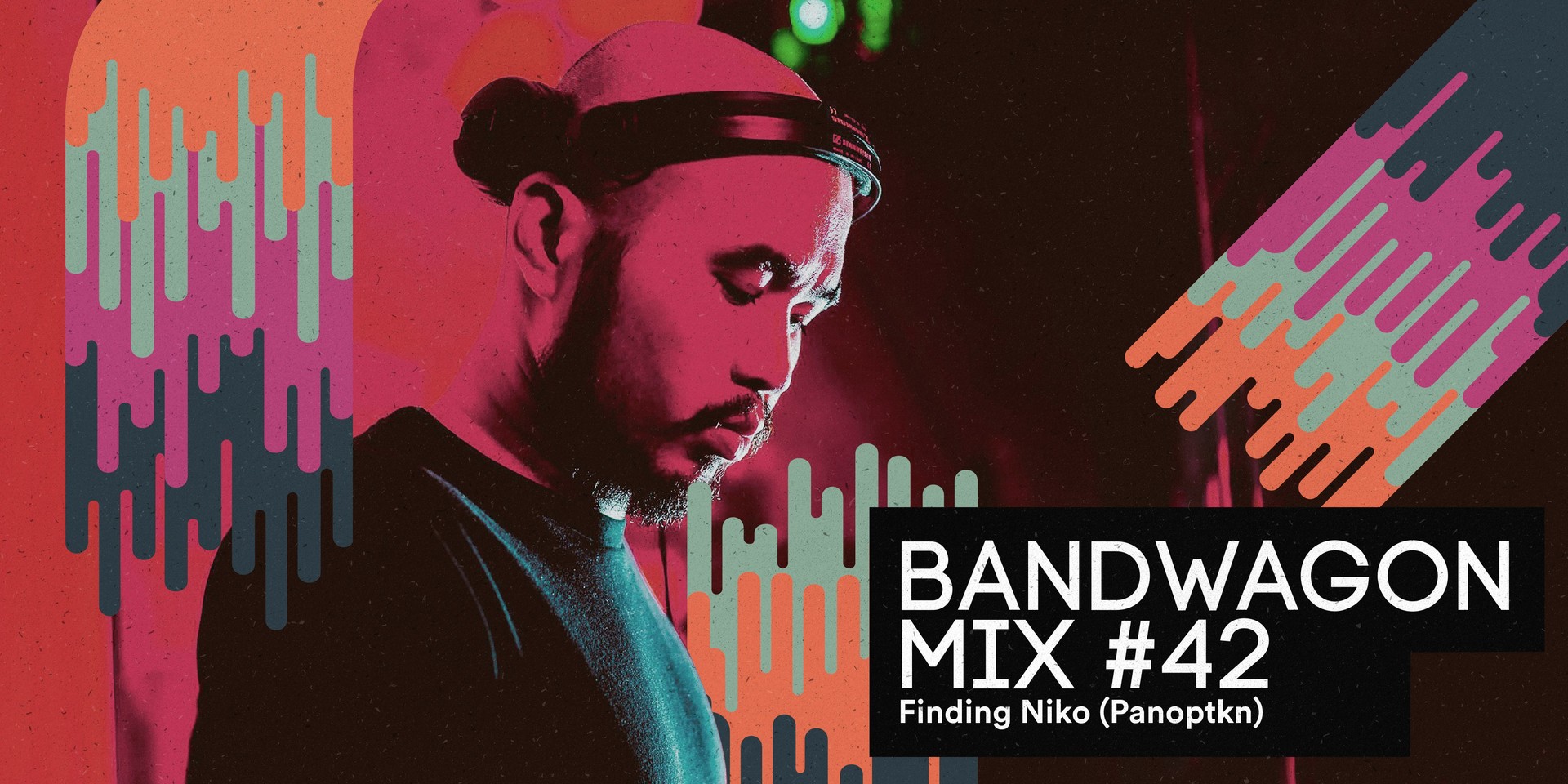 Before he was known as Finding Niko, a young Niko Kenton had already built up quite a name for himself in our little scene under the alias Zeratone. Starting out as turntablist, the prodigious talent first cut his teeth in the competitive circuit, winning 2nd runner-up in the DMC Technics World DJ Championships and earning the top prize in the Marc Ecko Turntablist Battle 2005. Subsequent stints in academies such as New York City's Dubspot and Singapore's E-tracx further honed his skills, while huge showcases at Webster Hall, SXSW and ZoukOut earned him a sterling reputation as an adventurous and floor-friendly DJ.

After being named as the best DJ in Singapore by JUICE Magazine in 2012, and scoring sweet opening slots for the likes of Goth Trad, Pinch, Liondub, Braille (Sepalcure), Sweater Beats, Flosstradamus, ill Gates and many more - the fast-rising DJ decided to re-brand himself as Finding Niko to reflect his newfound maturity as an artist. Recent times have seen Niko mainly focused on running and rekindling his outstanding Panoptkn platform (a Boiler Room-esque video channel for local producers and DJs), while still performing at spaces such as Blu Jaz Cafe and Canvas as one of Phyla Digital's core crew.

This week, the resurgent Finding Niko diverts from his usual hip-hop, UK funky and bass-heavy repertoire to display his versatility with a fantastic mix of deep and tech-y house tunes.