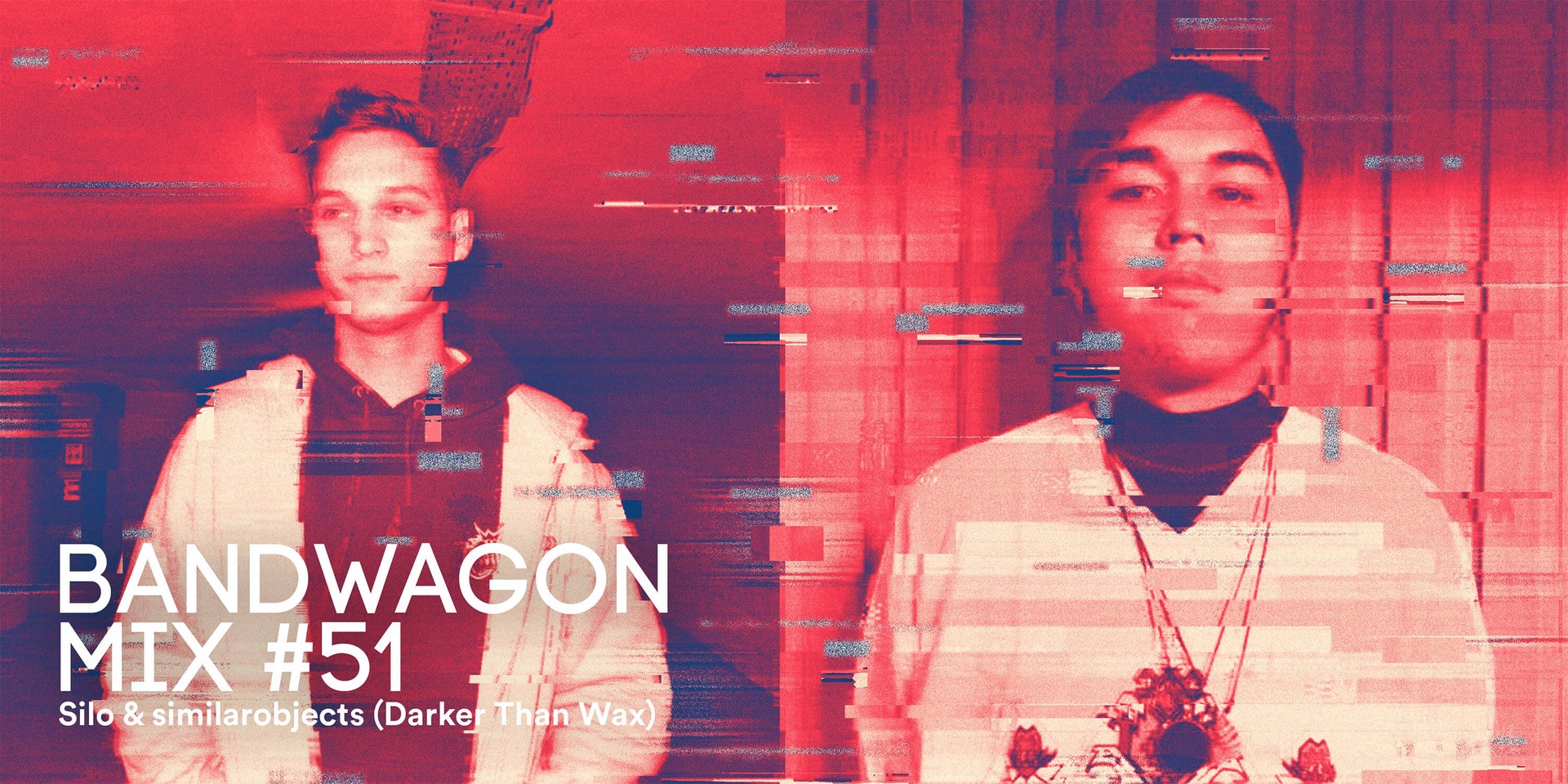 For this Bandwagon Mix, we've enlisted two young, burgeoning Darker Than Wax signees in Silo and similarobjects to collaborate on an exclusive joint set! The former is a surging producer and DJ from Belgium best known for fusing slinky underground hip-hop and deep electronic trap alongside shimmering pop and house. Meanwhile, the latter (also of The BuwanBuwan Collective) is a highly-respected multi-genre laptop musician and experimental artist from the Philippine Islands who revels in combining everything from ambient and lo-fi to glitch and synth-funk during his DJ sets and live performances.

Both beatmakers are coming off critically-acclaimed releases (check out Silo's 'keep on' and similarobject's Rara Avis), and trust us, they have plenty more goodness up their sleeves in the coming weeks and months. But in the meantime, they'll also be touring with their DTW family around the Southeast Asian region, playing everywhere from Singapore's kult kafe and Red Baron to Manila's Black Market (where they'll be on the same bill) in the forthcoming days. To get you hyped for their impending slew of shows, we got Silo and similarobjects join forces on this incredible cross-continent mix featuring one of the coolest tracklists this series has ever seen. Enjoy!

Lil Traffic - I wanna be a superhero (Feat. Icy Dave)

Boogie Mann - Got To Get Back To Love