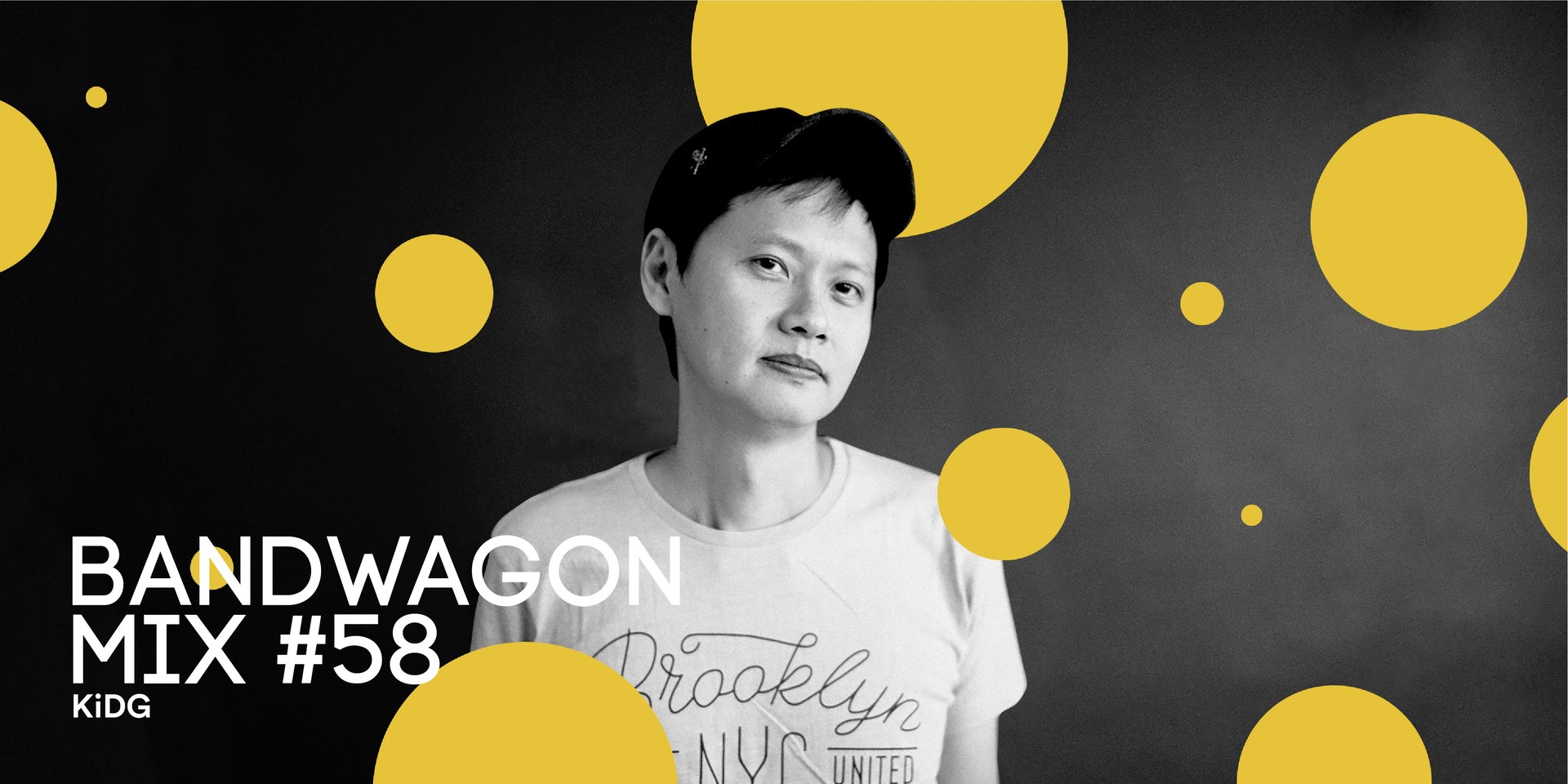 Known as the drummer of indie rock outfit Shelves and as a vinyl pushers at one of the world's best record shops in Hear Records - Robin Chua is name that many in the Singaporean music community will instantly recognize. But over the last few years, we think its safe to say that he's become most familiar as DJ KiDG.

From his fascination with the glory days of Asian funk and Oriental soul as the founder of Tiko Disko, to his proclivities for alternative rock and heavy metal as a member of Poptart, to his unabashed love for retro pop anthems as the resident for Overeasy's Guilty Pleasures - Robin is nothing if not refreshingly diverse as a DJ.

This week, we invited the eclectic selector onboard and as hoped, he's delivered a delicious buffet of his sonic influences.

As Robin describes, "It was quite a challenge trying to fit in all the various styles of music I like, but I think I've managed to put in a bit of everything in here and mixing them into a flow. There's Asian funk, Japanese Citypop, groovy soul, DJ edits, nu-disco, dancey post-punk, mashup, electronic dub and indie, before finishing off with some Oriental floaty vibes."

"Oh, and track 2 is an exclusive. That was a track I did with Evan Tan (The Observatory, Padres) years ago which appeared in the soundtrack for local film, City Sharks. This version was the original with the Frankie Kao sample intact. Hope y'all like it!"

Michael Jackson - Rock With You (The Reflex Revision)

The Rapture - House Of Jealous Lovers

DJ Zebra - Master Of The Underground (Depeche Mode vs Radio 4)